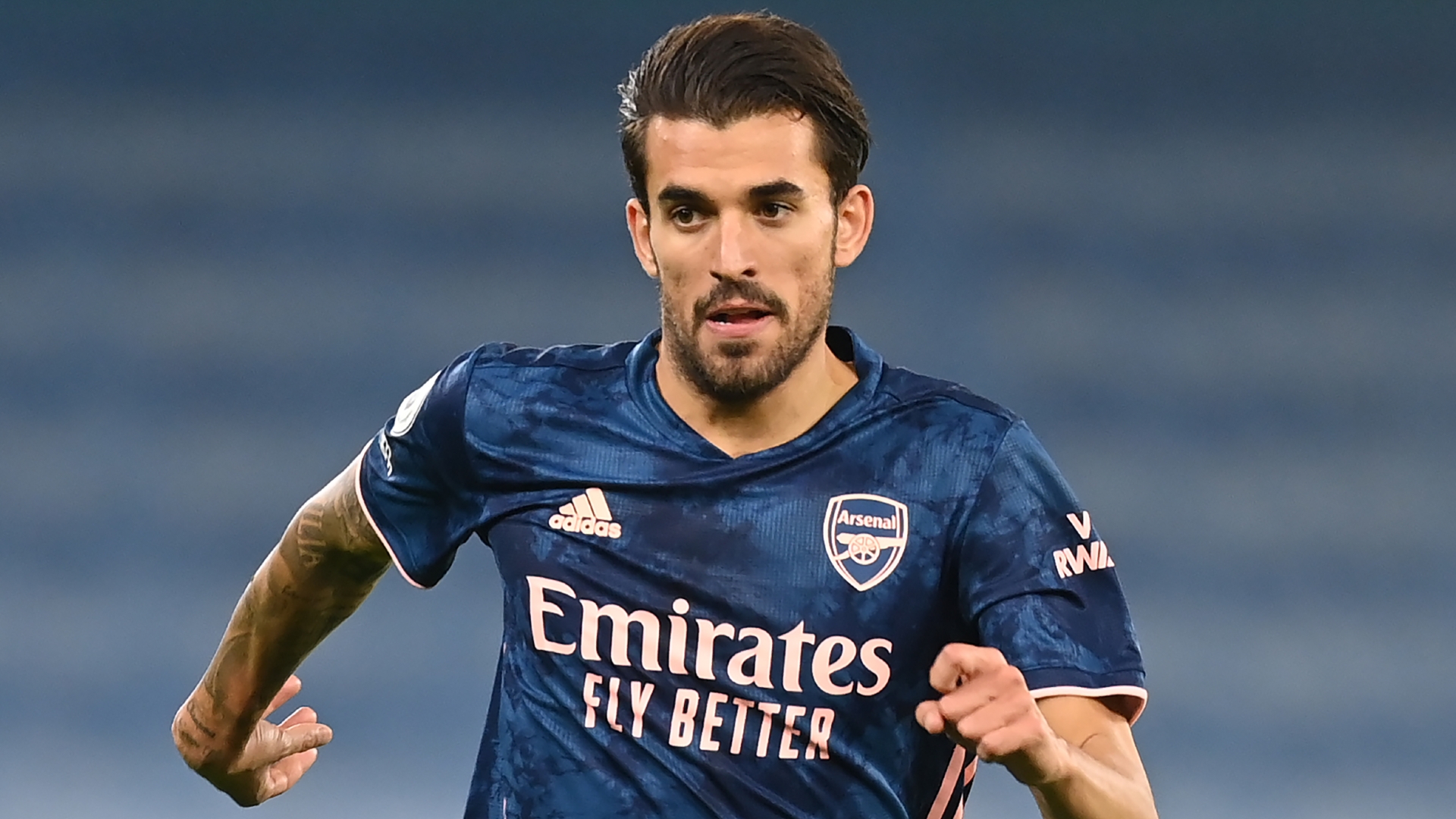 Real Madrid loanee Dani Ceballos says he's not planning to stay at Arsenal beyond the end of the 2020-21 campaign.

Ceballos joined Arsenal on a season-long loan from Madrid in the summer of 2019 and took in 37 appearances for the Gunners across all competitions as they finished eighth in the Premier League while picking up a record-extending 14th FA Cup.

He briefly returned to Madrid in August before agreeing to go back to Emirates Stadium for another season, and has since continued to enjoy a key role in Mikel Arteta's starting XI.

The Spain international's latest outing came in a 4-0 win over West Brom at the Hawthorns on Saturday, which saw Arsenal move to within six points of the European places.

Arteta's men seem to have turned a corner after a poor start to the season, with the 38-year-old still in the early stages of a long-term project in north London.

Ceballos is unlikely to see the dawning of a new era at Arsenal through to its conclusion, though, as the midfielder still harbours ambitions to succeed at Santiago Bernabeu.

“A third year on loan? No, my goal is to return to Real Madrid and be important at the best club in the world,” he told Cadena SER.

“I believe that one day I will come back and be able to return the affection that the fans showed me.

"For various reasons, I didn’t leave the club in the best manner."

Ceballos does, however, believe that he is ideally suited for Arteta's current set-up, with his fellow countryman a strong advocate of direct, high-intensity football.

"Mikel is a coach who suits me like a glove because he played in the same position as me. He wants us to play forward when we steal [the ball]," he added.

"The Premier League is a bit below at a tactical level but it is more physical. The position of a number eight is the one that suits me best."

Ceballos will be back in contention for a spot in the Gunners' line-up when they play host to Newcastle United in the third round of the FA Cup on Saturday.

Arteta's side are due to return to Premier League action five days later, with another home fixture against Crystal Palace on the cards.