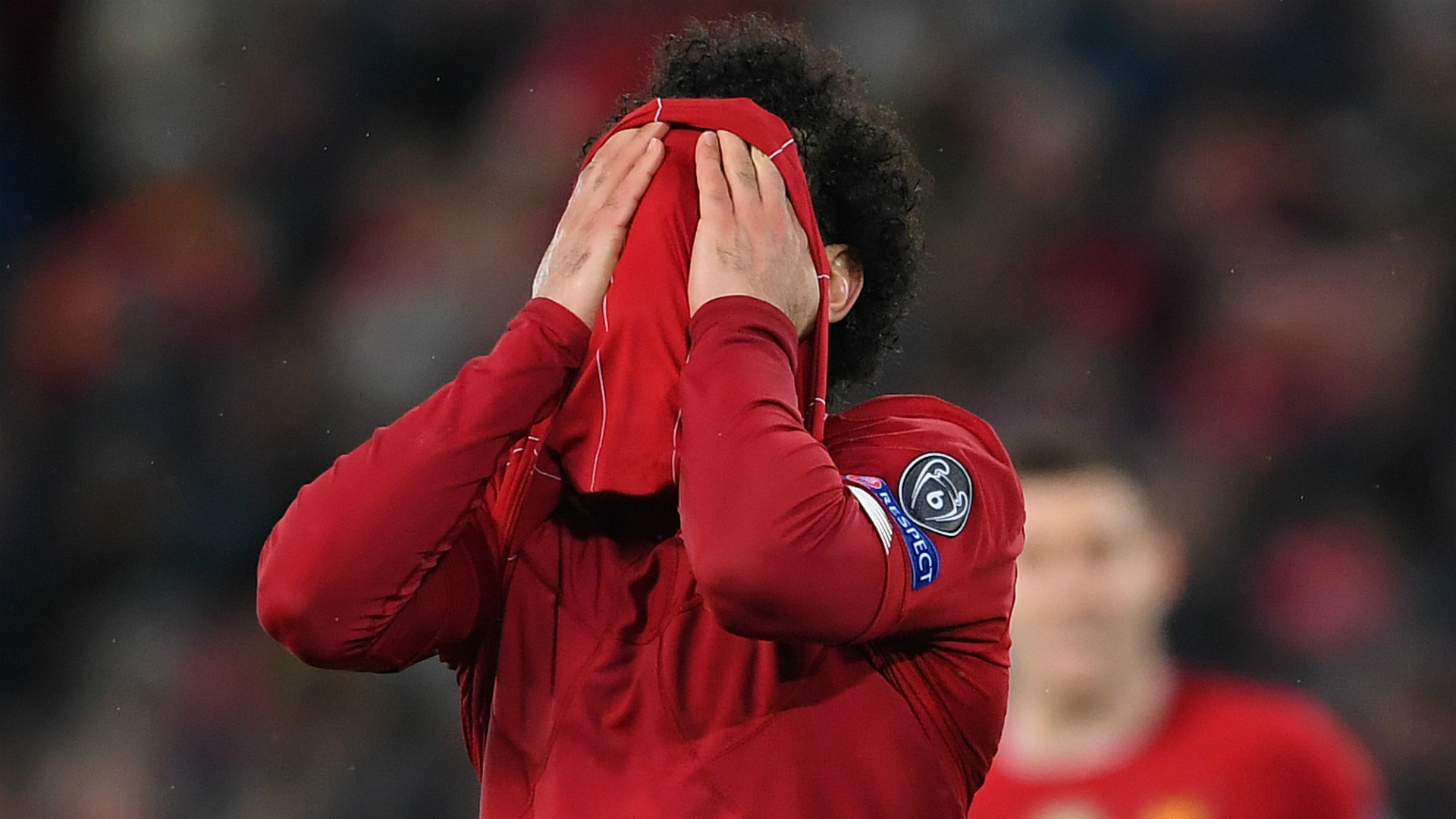 The former striker wants the 2019-20 season brought to a close, even if the coronavirus pandemic forces games to be held behind closed doors

With Liverpool on the brink of a first title triumph in 30 years, John Aldridge has called for Premier League action to resume after an enforced early “summer break” as you “can’t scrap all their hard work”.

Jurgen Klopp’s side, who sit 25 points clear at the top of the table, are just two victories away from landing a piece of silverware that has been coveted on Merseyside for three decades.

Doubts have been raised as to whether they will ever get over the line, with the global coronavirus pandemic having forced competitive action to shut down.

The hope is that schedules will return to normal at some stage, but there have been suggestions that an indefinite delay could eventually lead to the 2019-20 campaign being written off.

Aldridge concedes that initial plans to pick up where football left off in April appear a little ambitious, but he is eager to see matters at both ends of divisions – across England and around the world – played out to a natural conclusion.

The former Liverpool striker told Sky Sports: "It's not going to start in April. Why not have the summer break now for two or three months?"

"If they have to play behind closed doors [after that], then so be it. Then you can have a mini-break.

"You can even split the league into two between the top half and bottom half, it's just a thought.

"You have to dilute it and then hopefully start afresh.

"The [decision makers] who are [more] clever than me who now have to earn their pay by coming up with a format or a formula which pleases everyone.

"I'm not just thinking about Liverpool. Leeds, West Brom and other teams who will be looking for [Premier League money] to move upward and onward.

"The relegation zone, the teams in the other divisions who have dreams of promotion.

"You can't scrap all their hard work, not for me. You have to finish all the leagues before you go on to other things, absolutely."

Various solutions have been offered up when it comes to completing the current campaign, but those calling the shots are in no position to commit to any of them as they continue to follow the advice of government officials when it comes to containing the threat of Covid-19.