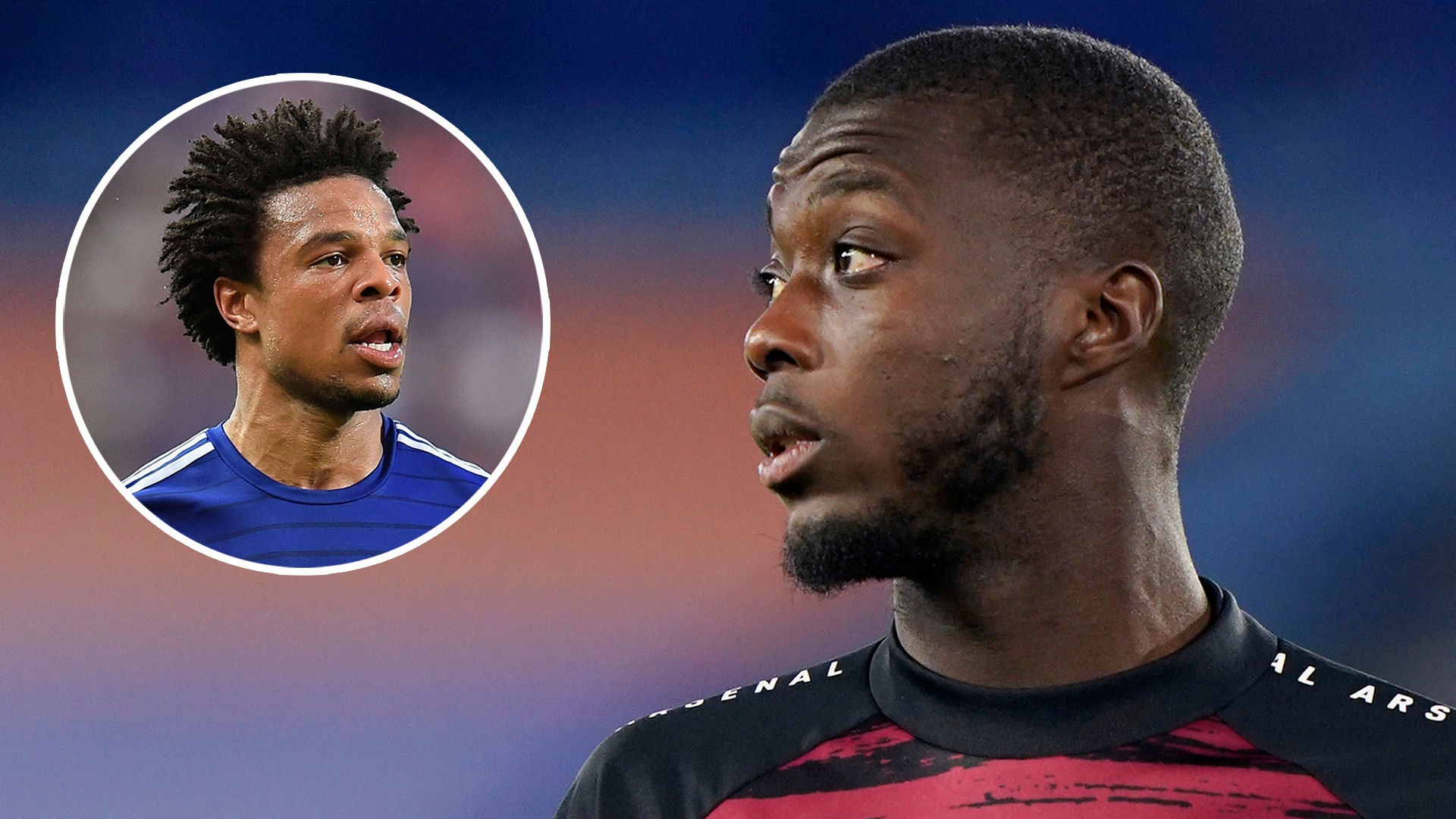 The 25-year-old played alongside Remy for a single season at Ligue 1 club Lille, with Pepe scoring 22 goals in 38 league games to convince the Gunners to sign him in the summer of 2019.

Pepe has struggled to reach similar heights since his switch to Emirates Stadium, scoring just seven Premier League goals in 42 appearances, and Remy, who had two seasons at Chelsea earlier in his career, has urged him to knuckle down.

"He was flying in Lille and he was the best player in the team," Remy told Goal. "Then, when you get to the next step, the expectation is really high. You cannot have one day of being lazy or late. The intensity in big clubs is like that.

"You can’t complain and there’s not much time to adapt. You can't get away with mistakes anymore like you can at smaller clubs. There are always players waiting on the bench to take your spot.

"They will be training their hardest to replace you and that’s the biggest difference between big clubs and a smaller club.

"For him, the whole team are having a difficult season. Arsenal is Arsenal, so I think they will get back to having good results even if there are no easy games in the Premier League."

Nigerian forward Victor Osimhen is another who starred at Lille before making a £63m ($84m) move to Napoli and, although fitness issues have hampered his progress in Italy, Remy is confident he will turn out to be a success.

"I was surprised by how good he was and the fact he seemingly came from nowhere," Remy added. "No one knew him before he came to Lille. When I saw him I saw how hard he works, it is unbelievable. I haven’t seen many players like him.

"I really hope that he will become a great striker. He deserves it, especially when you hear his story and where he came from. He came from zero to this level. I am really happy for him and to play with him was good.

"We had a good connection up front. He helped me a lot with his energy and running. At my age, I run less but he runs a lot! We scored some nice goals together and we keep in touch. I am happy for him and he really deserves it.

"I really enjoyed playing with him and I tried to give him advice. The Napoli move is a big step. I don’t think there's any problem and I know he will bounce back and play his normal way again."

With the coronavirus pandemic continuing to affect clubs financially, there is the suggestion that Lille will be forced to sell young talents Jonathan Ikone and Boubakary Soumare.

Soumare has attracted interest from both Chelsea and Manchester United, and Remy believes that he will likely be the next to leave Stade Pierre-Mauroy.

"This guy is full of skill, he is strong and the modern-day midfielder," he added. "He is still young and is the same as the others. The new generation needs to understand they must keep quiet and work harder than the others.

"He is a player who can get to the top but he has a lot of work to do. He is a really good player."