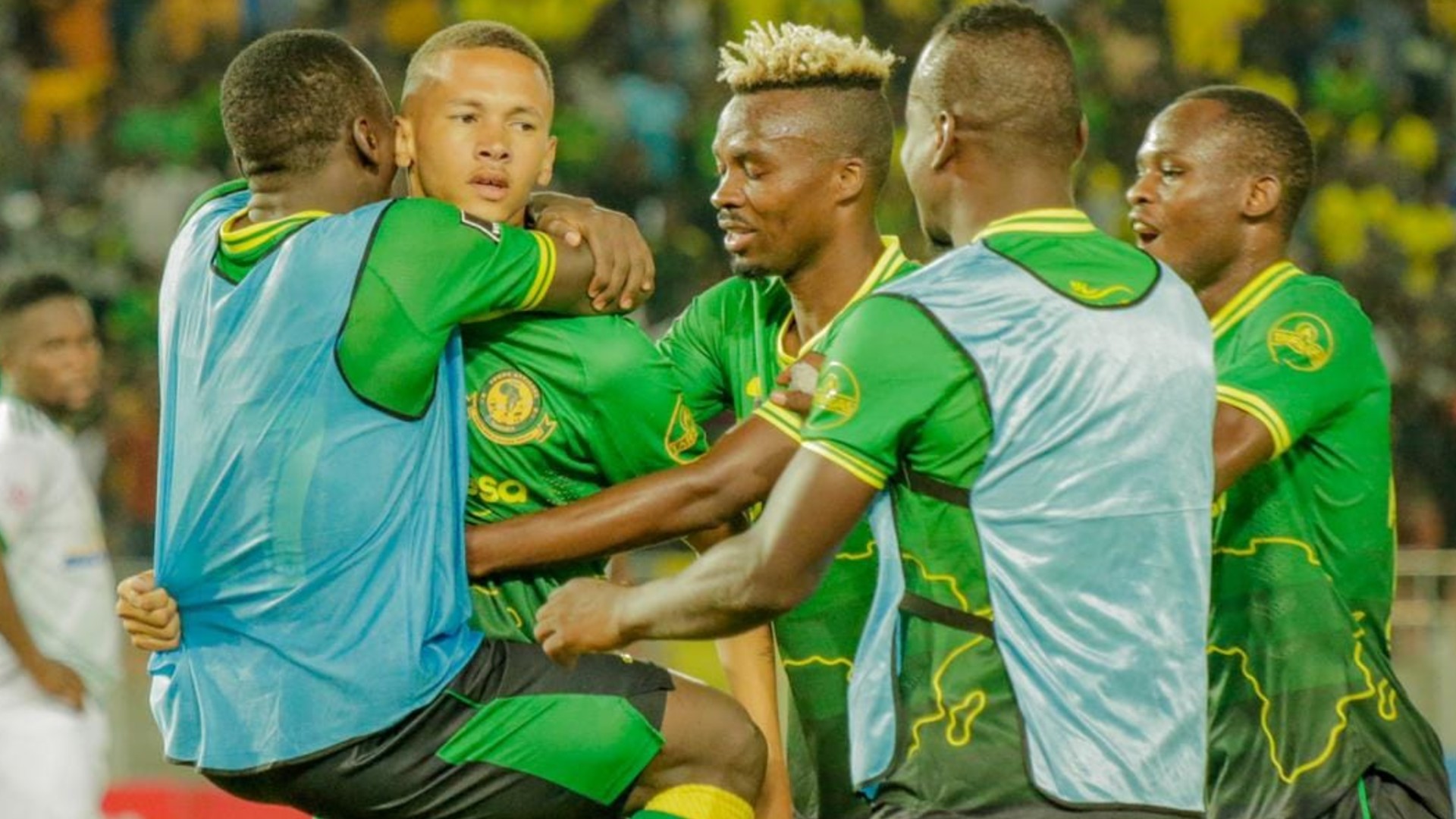 There have been murmurs among the Wananchi fanbase of biased officiating, especially after the 1-1 draw against Polisi Tanzania

Yanga SC media liaison officer Hassan Bumbuli has called on the Mainland Premier League officials to ensure there is fair play in the second round.

The Premier League resumed on Thursday after a 14-day break that was meant to give honour to the departed President Pombe Magufuli.

Some Yanga fans have complained of unfairness especially in the last six games before the break where their team picked up four draws, a win and a loss.

The most controversial case was Pius Biswita struck in the stoppage time for Polisi Tanzania during a 1-1 draw on March 7.

"From the game that is coming and the other ones we believe there will be fair play. We do not expect the kind of officiating that occurred in the previous games to recur as it led to a lot of murmurs regarding fairness," Bumbuli told Azam TV.

"We do not expect it to occur again and that is why we have prepared our players for a very long time in order to make sure we are not the complainants. But we also believe the others be it referees or any other official, have been preparing well as we have been.

"They must make sure the 17 rules that run football are applied fairly. We have had our preparations and we believe even them have done their part so that we do not see millions of fans get angry due to poor decisions."

The official also gave an injury update ahead of a league tie against Kinondoni Municipal Council on Saturday.

"Farid Mussa and Balama Mapinduzi, as well as Mustapha Yassin, are the players we will miss," revealed Bumbuli. "The rest are okay but it is upon the coach to decide who will play for us then.

"Since he got a leg fracture, Balama has started individual and recovery training. We will be glad to see him fully recovered and resume the fight for the biggest team in the country.

"Haruna Niyonzima arrived on Thursday and so he is not going to be part of the matchday squad.

Bumbuli also stressed they are at the top courtesy of their hard work and told off those who have predicted them to drop before the season ends.

"Let me remind everyone that Yanga are leading now and those who have been leading on social media ranks must wait. Let them continue being happy for what they do not have," he concluded.

Bumbuli's sentiments come after striker Saido Ntibazonkiza praised the level of preparedness seen at the club.

"When I came, I had to watch the game from the stands and I had to decide to start my own training regime in order to be at par with the rest of the group that has been training all through," the Burundian said.

"We are now very competitive and if God protects us from any injury, then we are coming back to fight for something big.

"The fans need to support us as this is our year of success, I believe so."

Yanga will host KMC at the Benjamin Mkapa Stadium at 19:00 EAT after winning the first-round game with a 2-1 margin.