'This is Yanga SC's year' - Ntibazonkiza ahead of KMC FC duel 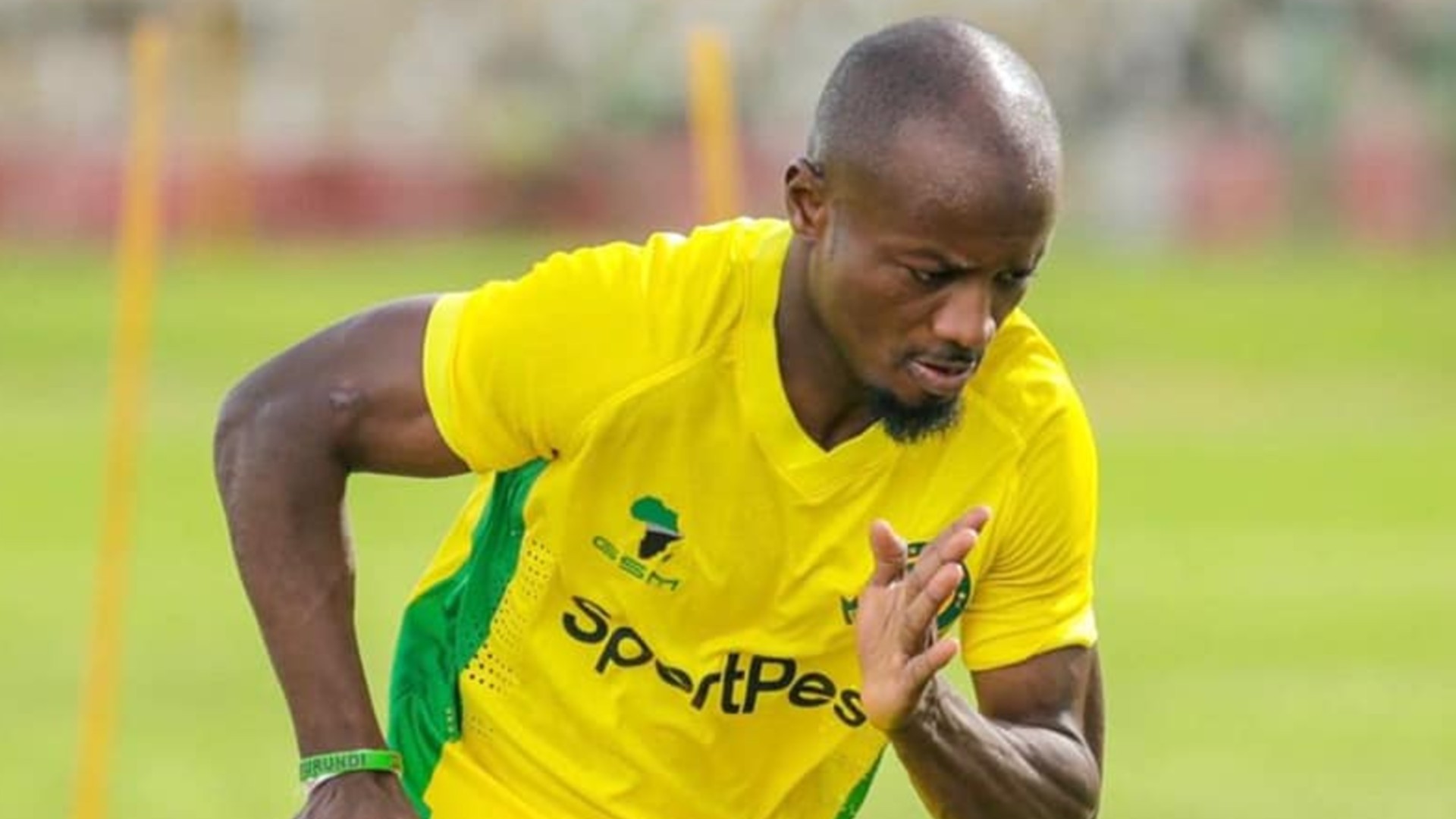 Burundian striker Saido Ntibazonkiza has explained why he believes the 2020/21 season is Yanga SC's year of success.

Ntibazonkiza has joined his club teammates after featuring for Burundi in the Africa Cup of Nations qualifiers. Upon his return, he has revealed how the players are fit, ready to go and fight for the league title after missing out on it in the last three campaigns.

As part of their preparation for the season resumption, Yanga played and defeated African Lyon in the mid-week and Ntibazonkiza said he witnessed a how much fitter the players appear to be.

"When I came, I had to watch the game from the stands and I had to decide to start my own training regime in order to be at par with the rest of the group that has been training all through," the Burundian told Mwanaspoti.

"We are now very competitive and if God protects us from any injury, then we are coming back to fight for something big.

"The fans need to support us as this is our year of success, I so believe."

The forward also praised his rival and compatriot Fiston Abdulrazak, who was signed during the mini-transfer season to strengthen the striking department.

"Everyone looks perfect and I have to work hard in order to get to their level of fitness. Even my brother [Fiston] Abdulrazak is fitter now and I hope he is ready to offer the club what I know he can offer with great ability," he added.

"He is fit unlike when he came. Everyone would want time to settle, learn the dynamics of the new environment before unleashing his best. Fiston is now raring to go and it is not me alone that has observed that. I think everyone has."

As Ntibazonkiza praised Abdulrazak, the club's media officer Hassan Bumbuli said they are satisfied with how the training sessions were engineered to sharpen the strikers.

"The technical bench is almost complete following the arrival of Razak Siwa and Mwambusi's interim appointment," Bumbuli stated in an interview.

"The first training sessions were meant to bring the physical fitness of all players to the same level before focus turned to sharpening our strikers. This was key because we had been winning but by slim margins.

"We were also creating a lot of chances and we were not getting enough goals from them. The coaches have now promised us that there is proper development in that area."

Yanga are at the top of the Premier League chart with 50 points from 23 games although they have played three more than the second-placed Simba SC. They will play against KMC FC on Saturday in Dar es Salaam, while Simba are taking part in the Caf Champions League on Friday night.