Who are LASK? The Austrian club out to shock Man Utd in the Europa League 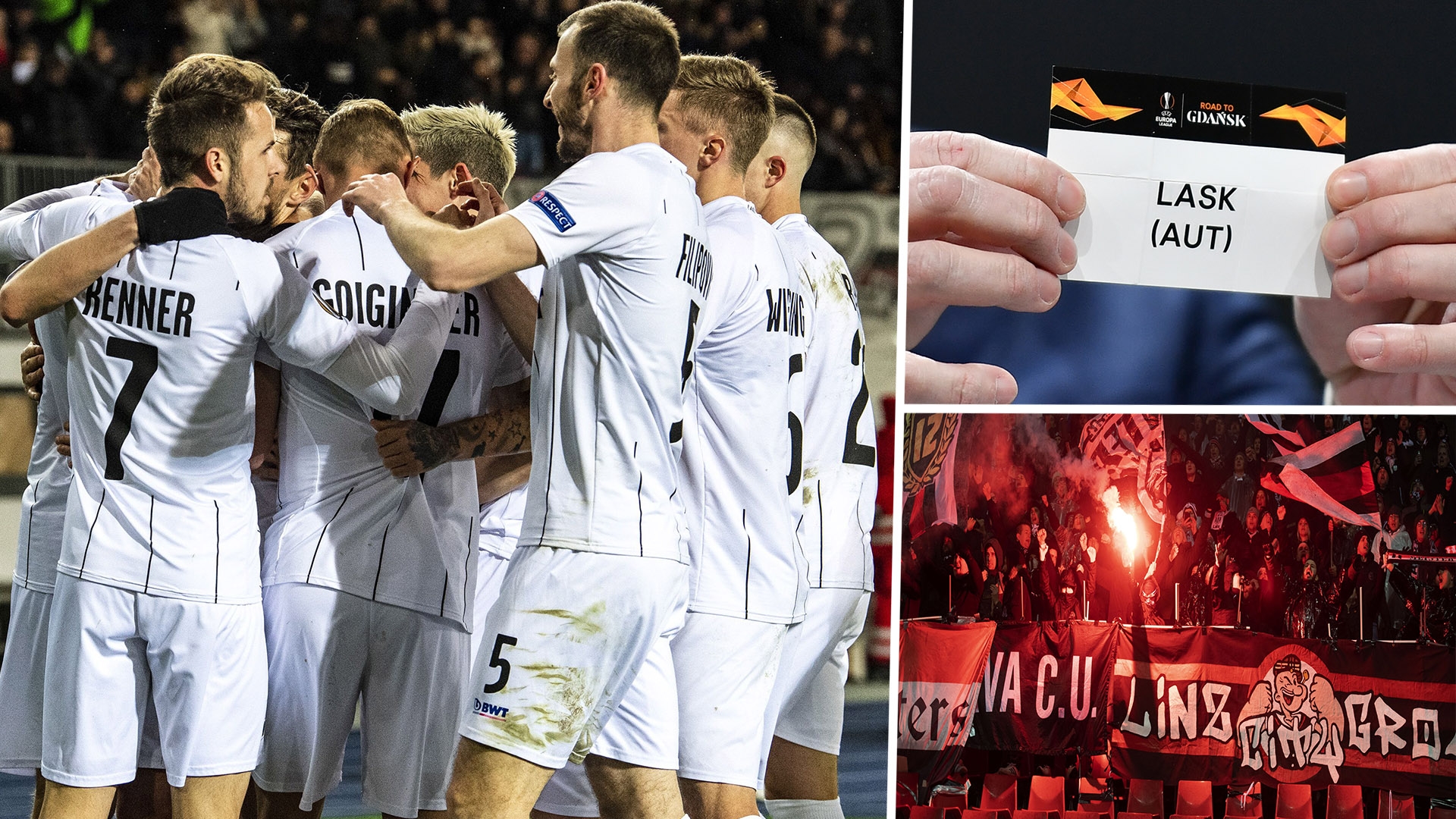 Manchester United face LASK in the last 16 of the Europa League, but who are the Austrian outfit looking to spoil the Red Devils' hopes of finding a way back into the Champions League?

Ahead of the first leg in Austria on Thursday, Goal has taken a look at the history of the Austrian Bundesliga leaders and their run to this stage, while also profiling their coach and key men.

Since being originally formed in 1908, LASK, or Linzer Athletik-Sport-Klub as they're more formally known, have gone through a turbulent history of ups and downs that have brought only two top-level trophies in the form of one Austrian league title and one Austrian Cup when they won the double in 1965.

During the 1990s, there was a merger with FC Linz before they suffered a torrid time when they were left on the verge of bankruptcy, which resulted in relegation to the second division.

LASK found themselves in monetary problems again in 2012 - the club failed to pay their players or coaching staff and were forced into the third division by the Austrian FA.

Since a takeover in 2013, LASK have risen from the rubble of Austrian football in spectacular fashion. Having only been promoted to the top division in the 2016-17 season, they now find themselves in a battle with Red Bull Salzburg for the title, a fight they are currently winning.

Their home stadium is the Waldstadion in Pasching but unfortunately this quaint 7,800 capacity stadium doesn’t reach UEFA’s requirements, so the match is being staged at the Linz Stadium. However, due to the coronavirus outbreak, the game against United is now being played behind closed doors.

LASK finished second in the Austrian Bundesliga last season, nine points behind Red Bull Salzburg, earning themselves a shot at Champions League qualification. However, their European Cup adventure was short lived when they were beaten by Club Brugge in the play-offs.

It was not all doom and gloom, though, as that result placed them in the group phase of the Europa League and, despite being underdogs to progress, they took 13 points from six games to top Group D.

The Linz Stadium has become a fortress for the Austrian league leaders in Europe. Indeed, they have won every home game so far in their Europa League campaign, showing they are a formidable force on home soil.

LASK progressed to the round of 16 after their second-leg triumph over AZ, drawing 1-1 in the Netherlands, then displaying their dominance with an impressive 2-0 win in front of their home faithful.

Bundesliga fans will be familiar with LASK manager Valerien Ismael, who spent time playing for the likes of Werder Bremen, Bayern Munich and Hannover in the 2000s.

He also endured a rather unsuccessful spell at Crystal Palace - the Frenchman was their club-record signing in 1998, but lasted only 10 months at Selhurst Park before joining Lens.

Ismael had spells as head coach at Nurnberg and Wolfsburg, while he lasted just one game in charge of Apollon Smyrnis in 2018 before leaving due to disagreements with the club's president.

LASK appointed Ismael in May 2019 and, after losing to Club Brugge in the Champions League play-offs, he led them successfully through the Europa League group phase and into uncharted territory of the last 16 of the competition.

Ismael told the  club’s official website   ahead of the tie with United: "Manchester United is one of the best teams in the world. We have an incredible highlight ahead of us.

"We look forward to this task and will prepare ourselves very well. Our first goal for the first leg is to give us a good starting position for the return match!"

Who are the players to watch?

Marko Raguz: The biggest threat to United’s back line will be in-form striker Raguz. The Austrian thrives under the Thursday night lights, scoring five goals in eight appearances in the Europa League so far, including a brace in their historic win over AZ.

He possesses a good turn of pace and likes to play on the shoulder of the last man so should prove to be a handful for United.

Alexander Schlager: Goalkeeper Schlager has kept 13 clean sheets for LASK this season and his impressive performances in goal earned him a debut for Austria in their Euro 2020 qualifier against North Macedonia in November.

Samuel Tetteh: On loan from Red Bull Salzburg, forward Tetteh will be playing out a childhood dream of his when he steps onto the pitch against his favourite team.

Thomas Goiginger: Attacking midfielder Goiginger has contributed five goals and three assists in LASK's domestic campaign this season and has reportedly grabbed the attention of Premier League side Southampton.

He plays on the right of the forward three and has the ability to come inside on his left or deliver the ball on his right, so he is likely to make it a tricky evening for either Brandon Williams or Luke Shaw at left-back.