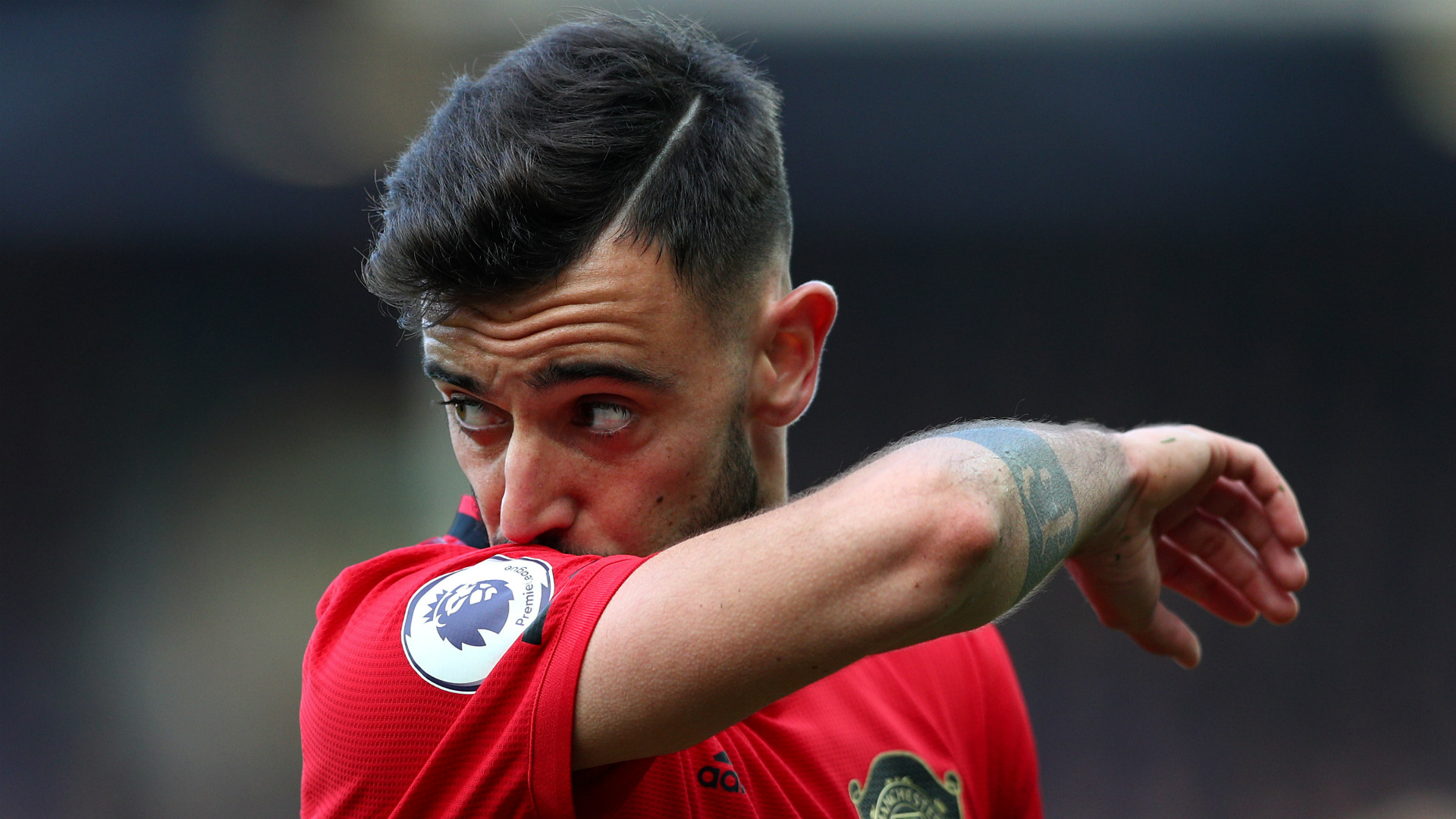 The Red Devils will take to the field in Austria on Thursday in front of empty stands, with efforts being made to contain the spread of coronavirus

Manchester United have become the latest club to see their schedule affected by coronavirus, with the first leg of their Europa League last-16 encounter with LASK set to take place behind closed doors.

The Red Devils are due in Austria on Thursday as they continue their bid for continental glory.

Ole Gunnar Solskjaer’s side will, however, have no travelling support to cheer them on as the stadium gates will be locked.

In a statement released by United, they said: "Following guidance from the Austrian government, we have been informed by UEFA and LASK that the Europa League game on Thursday will be played behind closed doors.

"LASK will now cancel tickets that had been issued to Manchester United. We will automatically issue refunds on behalf of LASK to our fans who have purchased tickets."

LASK, who have reached this stage of the Europa League for the first time, had been hoping to revel in an historic outing against Premier League heavyweights.

Their loyal fan base will, however, also miss out on the chance to take in an eagerly-anticipated clash.

Sporting authorities and governments across Europe continue to take action intended to help prevent the spread of coronavirus.

The entire Serie A schedule in Italy has been shut down for the foreseeable future, while games across the planet are being played out in front of empty stands.

La Liga has announced that the next two rounds of fixtures in Spain must take place behind closed doors, while several high-profile Champions League games are having to take a similar approach.

Barcelona and Napoli will rattle around Camp Nou, while Bayern Munich and Chelsea will do likewise at the Allianz Arena.

On Wednesday no fans will be in attendance when Paris Saint-Germain play host to Borussia Dortmund, with the same true of Sevilla versus Roma and Olympiacos against Wolves in the Europa League on Thursday.

It has also been revealed that the Republic of Ireland’s Euro 2020 play-off in Slovakia will be void of atmosphere.

The Premier League, and English football as a whole, is yet to take any drastic action.

It could, however, be that they start to follow the lead of continental counterparts in the near future.

United will be getting an early taste of what it feels like to play in front of empty stands when they take to the field on Thursday.

Solskjaer’s team are strong favourites to dispose of LASK over the course of two legs, with their sights being set on the ultimate prize, but they will have to overcome unusual circumstances in order to make their way to the quarter-finals and keep a trophy bid on track.