When will Champions League and Europa League 2020 finals and knockout matches take place? 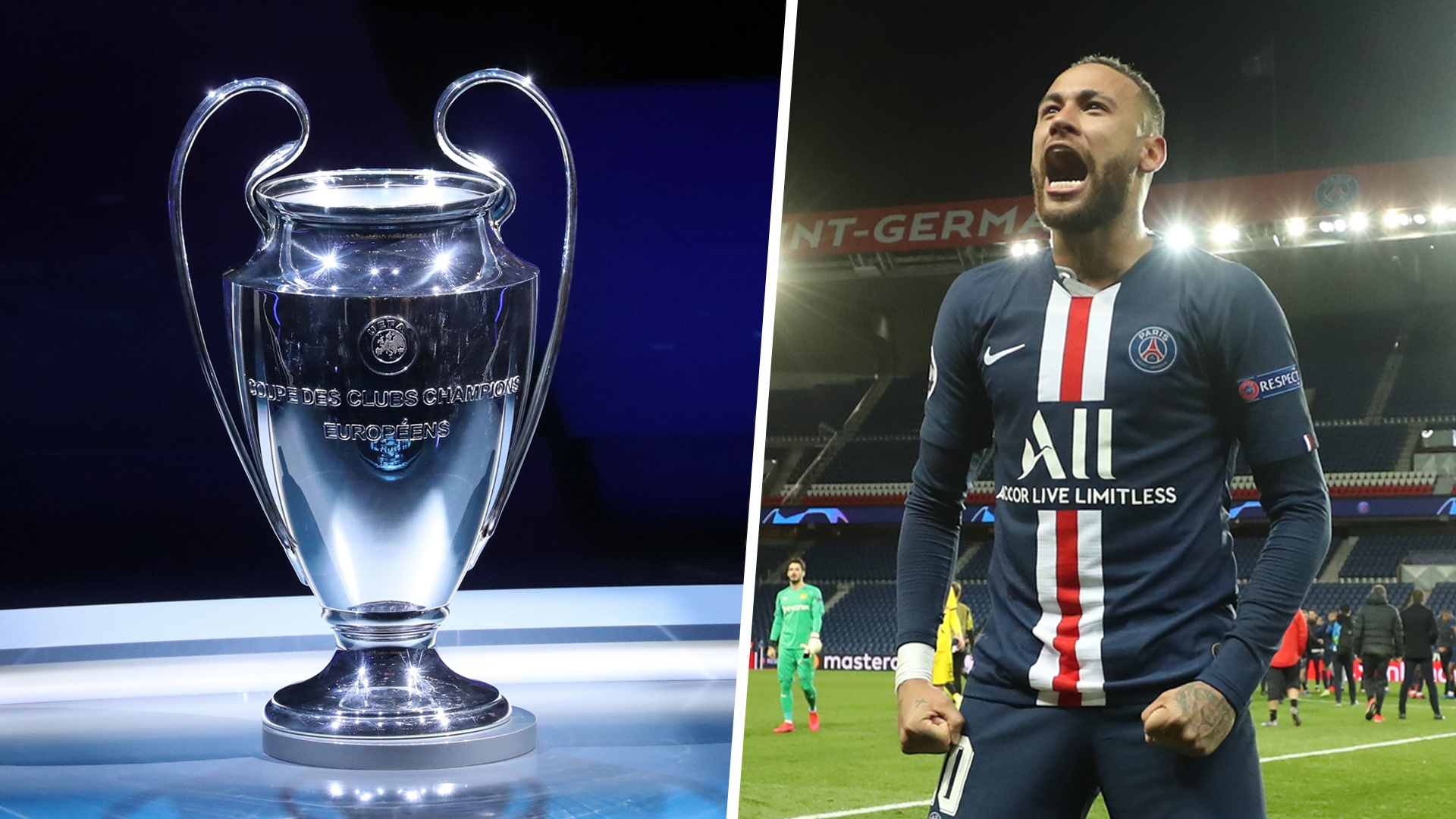 With UEFA moving this summer's showpiece European Championships next year to June 11-July 11, 2021 following the Covid-19 outbreak taking over the continent – and the world – questions have been raised about this season's Champions League and Europa League.

There were concerns that both competitions could be axed, but UEFA has made it clear that postponing the Euros will not only alleviate the pressures of public health protocol, but also allow clubs some flexibility and wiggle-room to complete their respective domestic seasons.

On April 1, Uefa invited the General Secretaries of its 55 member associations to a video conference to discuss options regarding the potential rescheduling of matches, as well as discussing progress on matters such as player contracts and the transfer system.

So when will the European club competitions return this year, after both the UCL and the UEL were initially suspended in March to prevent further spread of coronavirus?

When will the 2019-20 Champions League take place?

It is not clear exactly when the 2019-20 Champions League final will be played, but UEFA is aiming for an August completion date.

The final was expected to take place on June 27, 2020 at Ataturk Olympic Stadium, Istanbul, but there are no details yet on when the remainder of the fixtures are to be played.

Re-scheduling the Euros to 2021 frees up a month and allows domestic European clubs to potentially finish their respective league seasons this June. After all major European leagues suspended their domestic seasons with roughly a quarter of matches yet to be played, uncertainty grew about how best to see out the remainder of the campaign.

Champions League matches will have to be played in accordance with rescheduled European top flight fixtures.

UEFA had optimistically hoped that European club action would return in mid-April, but that position has changed.

With the UK yet to reach peak Covid-19 devastation and the government recently banning mass gatherings of people in order to prevent further spread of the virus, with social distancing strongly advised, the return date could be pushed back even further.

UEFA said in a statement: "The move will help all domestic competitions, currently on hold due to the Covid-19 emergency, to be completed."

Crucially, the Champions League final is now likely to take place after many players' contracts are terminated on June 30.

How will the 2019-20 Champions League knockout stages be decided?

There is still no information on how the remainder of the Champions League knockout fixtures will be contested.

With UEFA running on a limited football schedule and trying to fit in both domestic and European fixtures, it is possible that an alternative approach will be taken to determine the winner of this year's Champions League and Europa League.

The second legs of Bayern Munich vs Chelsea, Manchester City vs Real Madrid, Juventus vs Lyon and Barcelona vs Napoli are still to be played.

It has been suggested that after the Champions League last 16 is concluded, quarter-final fixtures could be decided through one-legged fixtures instead of a two-legged home and away scenario.

A miniature knockout tournament has been mooted that would then feature the last four teams in the tournament and crown the Champions League winner, abandoning the semi-final and final route in due to fixture congestion.

The Europa League was also halted in the middle of the last 16 stage, and could take the same approach as the Champions League: a shortened route to the last four and a mini tournament over a few days to decide the winner.

Certain last-16 fixtures, such as Inter vs Getafe and Sevilla vs Roma, did not play a single leg of their knockout tie and could also be concluded in one fixture to save time.

The Europa League final was expected to be played on either June 24 or 25 at the Stadion Energa Gdansk, Poland, but that may change

Which Champions League and Europa League games have been postponed?

Inter vs Getafe and Sevilla vs Roma were already called off before UEFA's announcement on March 13. All other Europa League fixtures reached the second leg stage.

Paris Saint-Germain, Atletico Madrid, RB Leipzig and Atalanta are already through to the Champions League quarter-finals having finished their last-16 clashes over two legs.