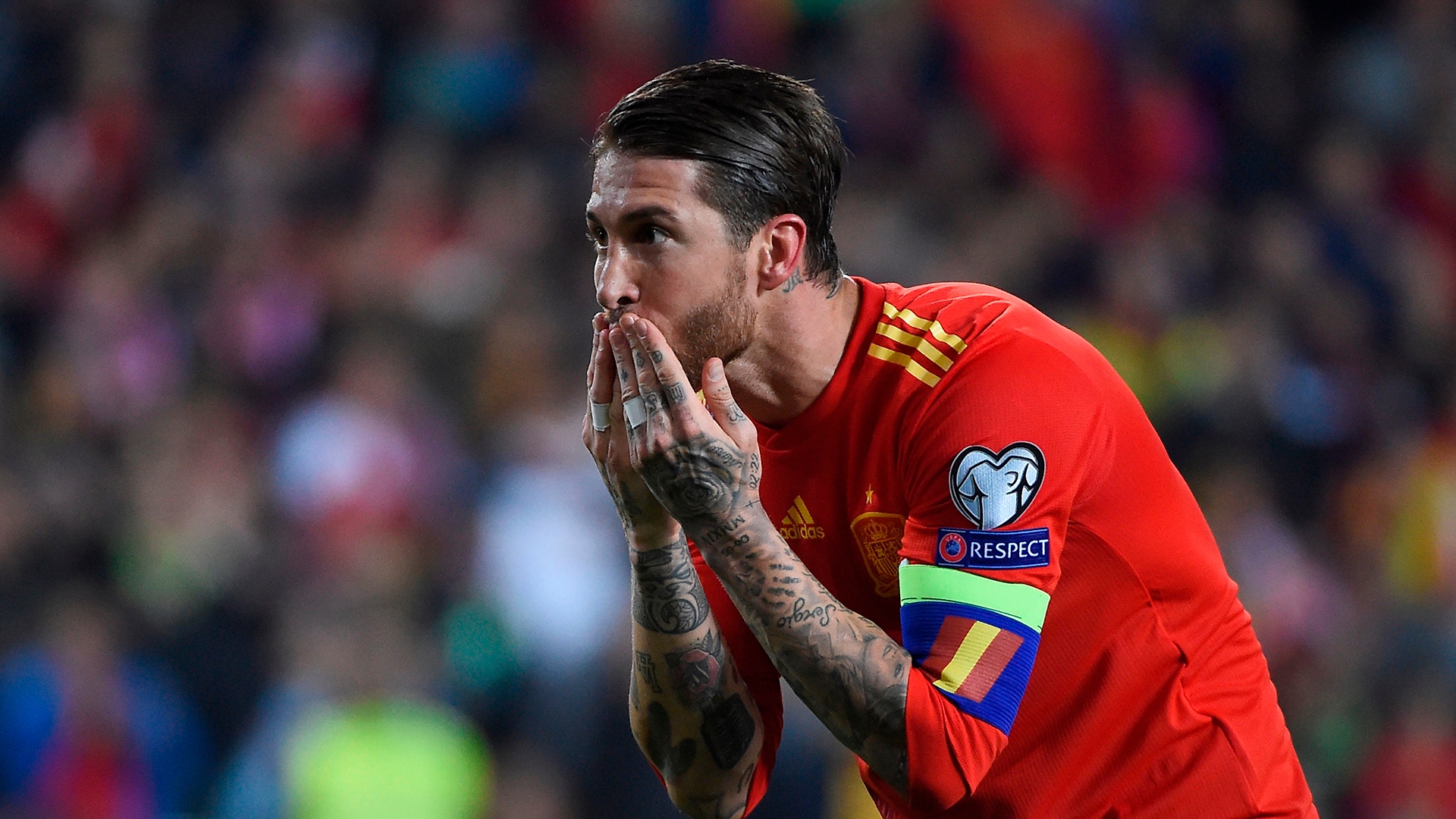 Euro 2020 has been pushed back 12 months on Tuesday March 17 after the coronavirus pandemic caused the suspension of football leagues around the world.

The likes of the Premier League, Serie A, La Liga and Bundesliga have all postponed fixtures until at least April, meaning they face a race against the clock to fit in those games prior to Euro 2020 starting on June 12.

UEFA is set to shift the Champions League and Europa League to finish in June and so insisting on the European Championships being played in the summer of 2020 was clearly impractical.

Euro 2020 was due to start on Friday June 12 with Turkey playing Italy at the Stadio Olimpico but the Norwegian FA confirmed the Euros is likely to begin now on Friday June 11, 2021.

This will allow the tournament to take place in the same timeframe as it would have done in 2020, meaning the logistics of the competition would not have to change and the Euro 2021 final would take place on July 11, 2021 at Wembley Stadium.

The 2020-21 Champions League final is scheduled to take place on May 29 in St Petersburg, Russia, and so would not interfere with Euro 2021.

An alternative was for UEFA to move Euro 2020 to the autumn of 2020, although this would have meant either delaying the start of domestic seasons or pausing them to contest the European Championships.

The 2020-21 Premier League, for instance, is currently scheduled to start on Saturday, August 8, while it would also disrupt the Champions League group stages, which is lucrative to UEFA.

England would likely begin their campaign on Sunday June 13, 2021 against Croatia at Wembley, with the original fixture being scheduled for Sunday June 14, 2020.

The Three Lions have the advantage of playing at Wembley for all three of their group games, with their second fixture likely to come on Friday June 18, 2021 against the winner of play-off Path C.

Scotland, Israel, Serbia and Norway are battling it out to take the final place in Group D, although their play-off fixtures scheduled for the end of March are also likely to be postponed until a later date because of Covid-19.

England’s final group game will see them face the Czech Republic, with this currently set to take place on June 23 which means it would likely move forwards to June 22, 2021.