England's top division had been thrown into disarray but there is now light at the end of the tunnel, with 'Project Restart' due to kick in on June 17

The Premier League has been on hold for a number of months in an attempt to deter the spread of Covid-19.

The initial decision to halt the season was made on Friday March 13 following collective agreement with the Football Association, the English Football League, the FA Women's Super League and FA Women's Championship.

A week later, on March 19, a decision to extend the suspension period was confirmed by the FA, before the league was postponed indefinitely on April 3.

So, which Premier League games are postponed due to coronavirus, when will action resume and what will it all mean for the Premier League? Goal brings you everything you need to know.

Which Premier League games are postponed due to coronavirus?

All Premier League games from gameweek 30 to 38 have been officially postponed. That means games scheduled in the second half of March, all of April and all of May have not been played as yet.

Notable games to fall in this window included the Merseyside derby between Liverpool and Everton at Goodison Park, Tottenham's game against Manchester United in London and Chelsea vs Manchester City.

Other games include Manchester City vs Liverpool and the north London derby between Tottenham and Arsenal.

When will the Premier League return?

Premier League football will resume from June 17, with Manchester City vs Arsenal and Aston Villa vs Sheffield United taking place on that date.

The Premier League confirmed the "provisional restart date" on May 28 in a statement, revealing that a full gameweek would follow the June 17 matches, beginning on June 19.

Similarly to the Bundesliga, every game will take place behind closed doors, but all remaining Premier League games will be broadcast live on TV through Sky Sports, BT Sport, BBC Sport and Amazon Prime.

A number of games will be shown live on free-to-air TV, with the UK's sports minister Oliver Dowden welcoming the news of the restart.

"Positive to see further steps on the return of football today," Dowden tweeted .

"I've been pushing for as many games as possible to be free to view and for the return of the top league to support the whole football family.

"We are still working on government guidance before we green light sports' return." 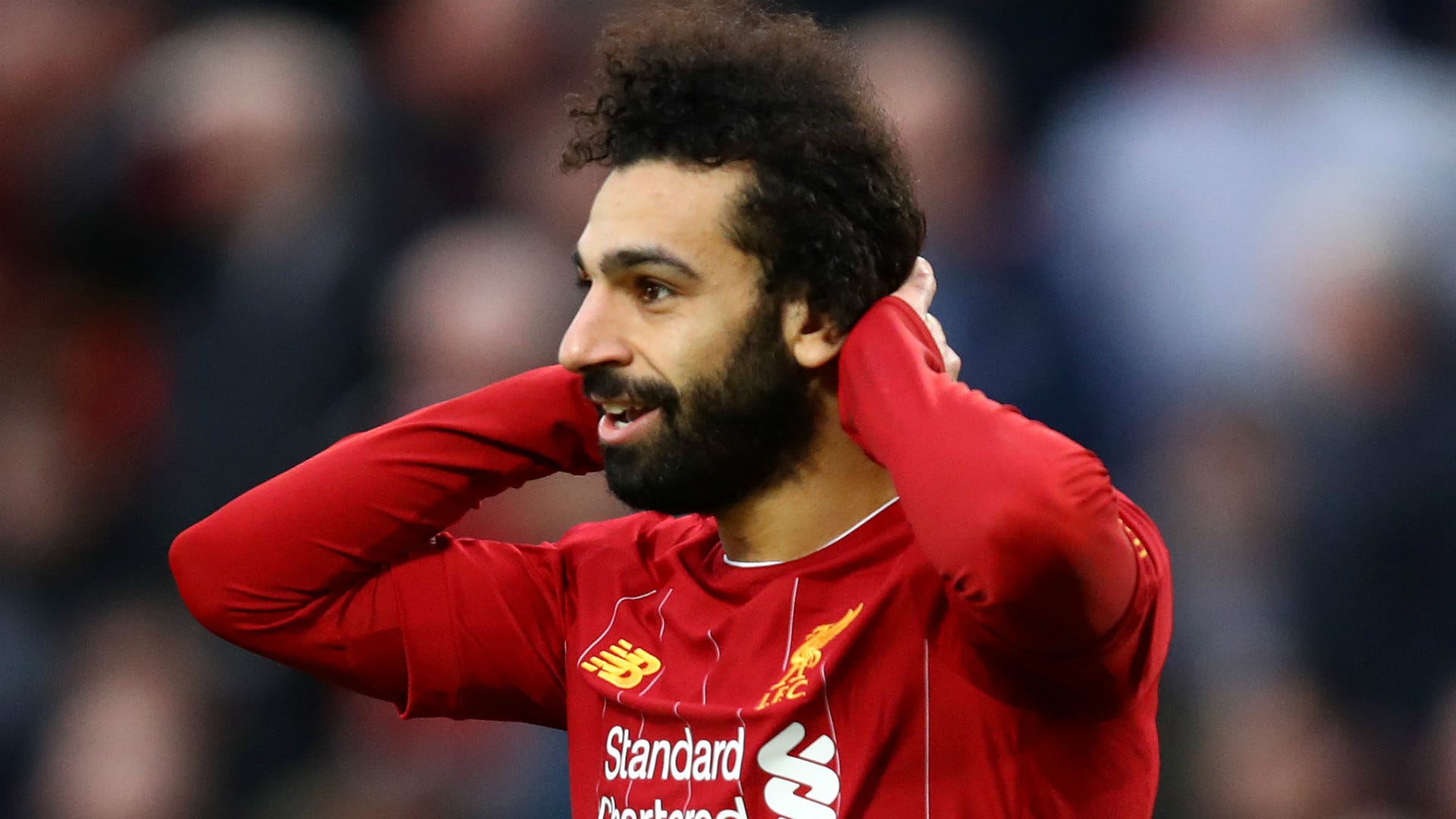 How will the coronavirus suspension impact the Premier League?

The postponement of the remaining gameweeks meant that space has had to be found after the normal end of the season, which would ordinarily have concluded in the middle of May.

Premier League chiefs and stakeholders, including clubs, have all consistently expressed a desire to finish the season, albeit with some notable exceptions.

West Ham United vice-chair Karren Brady suggested declaring the season "null and void", though later clarified and pulled back from her comment after it angered a vocal portion of fans.

There have, naturally, been serious concerns regarding the viability of completing the season and according to a report in the Times, figures within the FA were worried in March that it would not be possible.

However, space has been made in football's calendar to facilitate domestic restarts.

UEFA, for example, has moved Euro 2020 to June and July of 2021, freeing up two months in the summer which can be used to finally conclude club competitions.

While it appears that Premier League 2019-20 will now conclude in its entirety, there has been some confusion regarding what will happen if the schedule is completely and irrevocably compromised.

Crowning the league champions - could Liverpool be denied their glory? - is one such consideration, as are issues such as UEFA qualification places and relegation (as well as promotion from the Championship).