What is the 'non celebration' celebration in football & why do players do it? 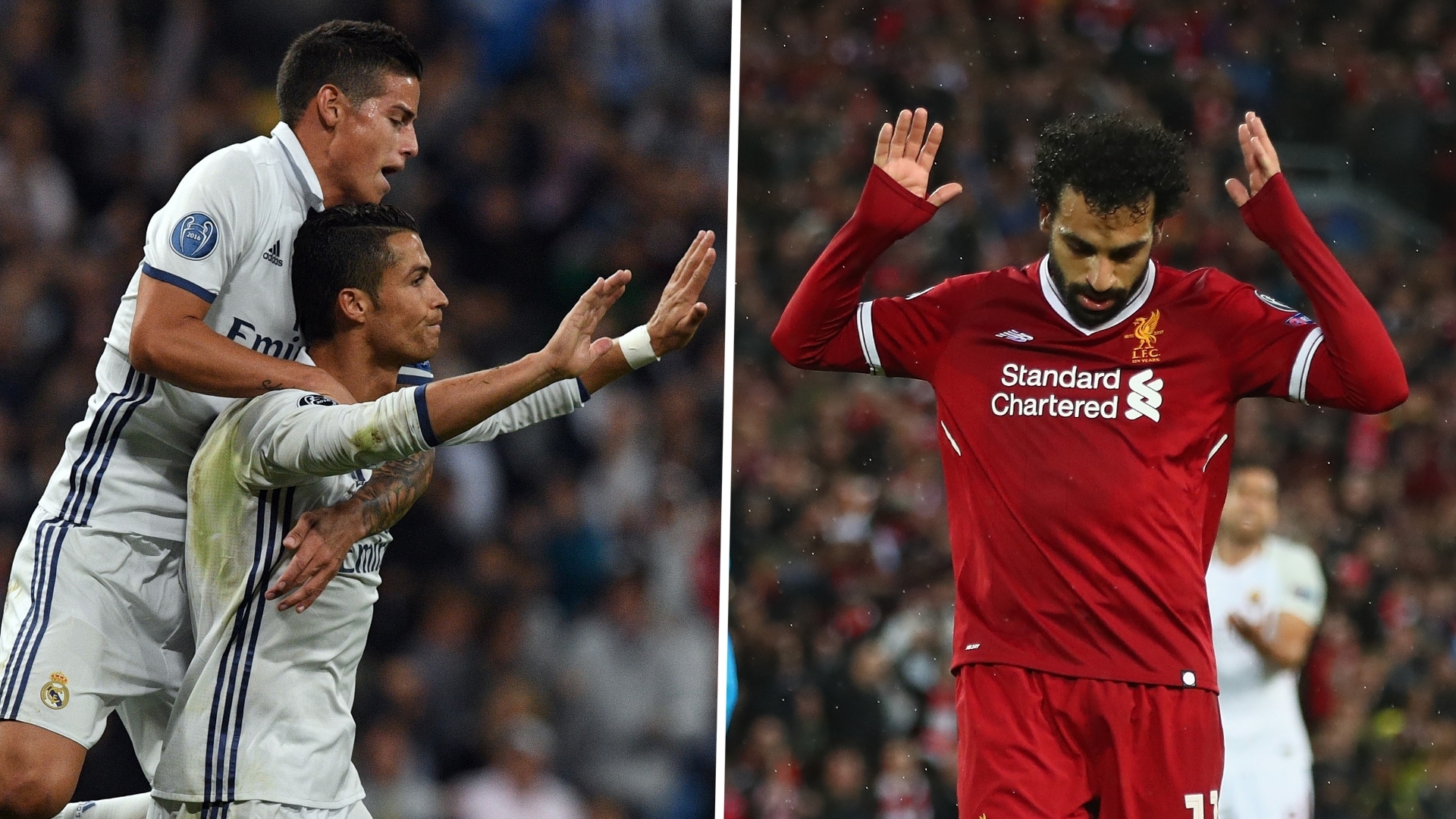 From Cristiano Ronaldo to Mohamed Salah, plenty of footballers have participated in "non-celebrations", and here's why they choose to do so

It's customary for footballers to break out in unbridled glee after scoring a goal, grinning at the crowd and being enveloped in hugs by their team-mates.

However, some footballers will simply decide not to celebrate scoring for a number of reasons.

Goal has a look at what a "non-celebration" is and why some choose not to celebrate, along with examples from stars such as Cristiano Ronaldo and Mohamed Salah.

While some players will celebrate goals with their team-mates, basking in the joy, excitement and afterglow of scoring, the non-celebration is the opposite.

As a non-celebration, a footballer might stand with their arms crossed, refusing to break into extreme happiness with their team-mates, or shake their heads and assume a deadpan expression.

Why do some players choose not to celebrate?

Some players will decide not to celebrate their goals as a sign of respect.

A popular reason for not celebrating goals is when certain players score against their former club. As a sign of respect to their former team-mates and/or coach, some players decide not to partake in the goal-scoring jubilation.

Some players, however, might have their own personal reasons.

Gareth Bale decided not to celebrate his goal with his team-mates while playing for Real Madrid against Levante in 2019, as a means to showcase his unhappiness with his role in the club.

But usually, a decision to not celebrate a goal has to do with showing respect to the opposition.

During Euro 2020, Finland's Joel Pohjanpalo did not celebrate his strike against Denmark out of respect to Christian Eriksen, who had collapsed earlier in the game and had to be stretchered off the pitch due to experiencing a cardiac arrest.

Mohamed Salah, Cristiano Ronaldo & other players who have done non-celebrations

There are a number of footballers who have decided not to celebrate in order to show respect to their former clubs.

Mohamed Salah did not join in his team-mates' celebrations when he scored against his previous club Roma with Liverpool, shaking his head and refusing to engage.

Cristiano Ronaldo did not celebrate his free-kick against Sporting CP while playing for Real Madrid in the Champions League, simply stating after the game: "They made me who I am."

And previously, while playing against Manchester United in the same competition, Ronaldo did not celebrate scoring against the Red Devils.

Scoring against Barcelona in 2018, Ronaldo also refused to celebrate in order to show respect to his former Man Utd manager Sir Alex Ferguson, who had suffered a brain haemorrhage.

David Villa never celebrated scoring against Sporting Gijon, with whom he started his career, during his time at both Valencia and Barcelona.

During the 2018 World Cup quarter-finals, Antoine Griezmann chose not to celebrate his goal against Uruguay due to his mentor and several club team-mates being Uruguayan.