What if Salah had stayed at Chelsea? 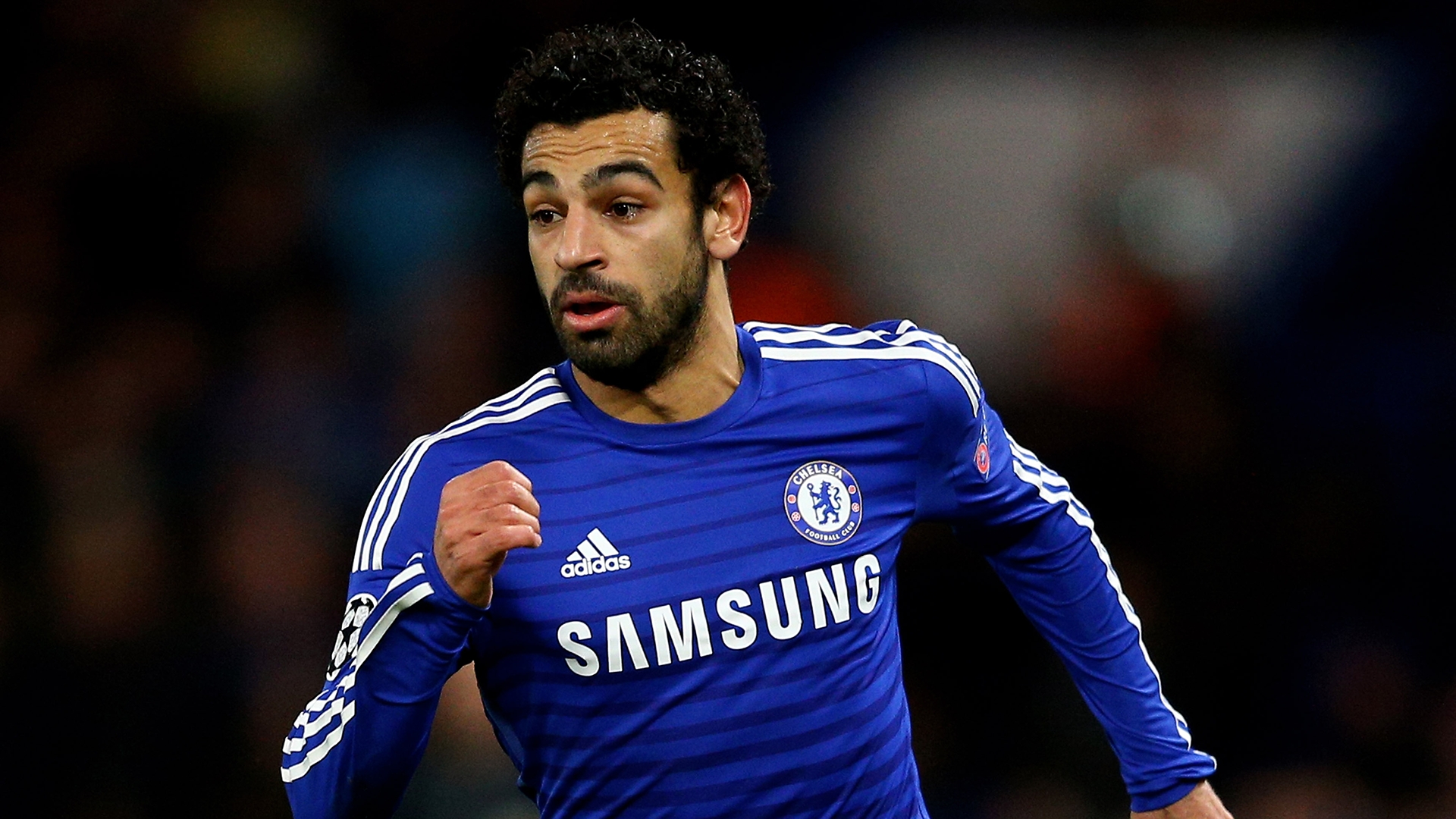 It is tempting to wonder what would have happened if, in an alternate reality, the Liverpool forward had not left Stamford Bridge in 2016

Football, being a game of tight margins, is unsurprisingly full of sliding doors moments.

This is true both on a micro level, where individual matches can be decided on seemingly innocuous moments, and on a macro level, where decisions off the field can come to have world-changing consequences in the medium to long term.

Against Watford, Mohamed Salah scored the goal that took him level with Chelsea legend Didier Drogba as the highest goal scorer of African extraction in Premier League history. For his 104th, the 29-year-old produced a moment of devilry that is increasingly becoming a calling card, bamboozling Watford’s defence with his whirring feet before cutting back onto his left and curling a finish inside the far corner.

“In this moment it is clear that there is no one better than him,” manager Jurgen Klopp gushed afterward. Salah’s celebration, his arms raised aloft and a cheeky grin on his face, suggested he agreed with the sentiment.

Since then, of course, Salah took his game to new heights - eviscerating Manchester United with a solo masterclass in which he netted a hat-trick to eclipse the Chelsea great and establish himself as Africa's all-time top scorer.

It could all have been so different, of course.

Liverpool had been admirers of the Egypt international during his time in Switzerland with FC Basel, but it was London club Chelsea who won the race for Salah’s signature in January of 2014. Scoring in both meetings against the Blues during that season’s Champions League Group Stage had made a strong enough impression, but at the time he was renowned more for his searing speed than his goal return.

He would go on to spend just one year at Stamford Bridge before departing on loan, first to Fiorentina and then to Roma. It was over the course of his 18 months in Italy that Salah seemed to unlock a new level of unprecedented ability in front of goal, before morphing into the goalscoring phenomenon he now is in Liverpool colours.

Considering what has followed, as well as the fact that, in all, Chelsea let him depart for a relatively modest total of €20million, it is tempting to wonder if the Blues did not make the wrong call.

It was hardly a crippling decision, especially as the club have provided a home for a slew of great players in the interim and won their fair share of important trophies. However, the idea that Salah could have hit these same heights and surpassed Drogba while in blue is a chastening one.

It is also, however, a little simplistic.

When the Egyptian moved to London, Chelsea were under the guidance of Jose Mourinho. The Portuguese manager would go on to win the league title the following season, but was at the time overseeing a very inconsistent campaign, defined by stuttering form and jarring halts in momentum that ultimately saw them finish in third place in the Premier League.

By many accounts, Mourinho and Salah just never hit it off, despite the forward applying himself well in training.

As former Chelsea Loan Technical Director Eddie Newton recounted, it “wasn’t about talent. It was a personality clash. I just didn’t think it was working at the time.”

Goal’s Chelsea correspondent Nizaar Kinsella shares a similar view: “at the heart of it was a difference of agreement with Jose Mourinho, who had a lot of power at the club at the time.”

Drogba, who returned to the club for the 2014/15 season, put Salah’s lack of involvement down to the plethora of options available in his position: “Mo wasn’t playing much. It was difficult. There was a lot of competition for places.”

Whatever the case, Salah was simply unable to force his way into the team at any point.

When he did get opportunities, however, the performances did not always justify them. In October 2014, despite beating lower league Shrewsbury Town in the League Cup, Mourinho singled out Salah for criticism, stating the Egyptian’s performance had failed to sow selection doubts in his mind.

If the feedback was intended to provoke, it did not have the desired effect: when Chelsea threw away a two-goal lead and crashed out of the FA Cup at home to Bradford the following January, Salah was once more underwhelming.

This was arguably the performance that convinced the club hierarchy there was little to lose letting him leave. “Without the trust of the manager, he had some poor games,” says Kinsella. “There was also a host of other talents, from Juan Mata, to Oscar, to Willian and Hazard so Chelsea were working out which ones to keep and who to sell.

"Ultimately, Chelsea knew they were letting go a very good player but not necessarily a world-class talent.”

It is a judgment that, while justifiable, has since been proven wrong. However, what if the club had kept the faith?

Would Mohamed Salah have won the Premier League Golden Boot if he’d stayed at Chelsea?

Sticking around without a run of minutes would almost certainly have been detrimental to Salah’s development.

As it happens, Mourinho departed the Chelsea post midway through the 2015/16 season and was replaced by Guus Hiddink, who steadied the ship until the end of a disastrous season. While all that upheaval was going on, Salah had begun his assault on Serie A, taking the first steps toward what has proven to be a successful Premier League career.

One can only wonder what might have been had Salah still been at the club when Antonio Conte arrived in 2016.

It is easy to imagine he would have made a fine deputy for Pedro on the right of the front three in the Italian’s title-winning 3-4-3, and would ultimately have forced his way into the starting lineup at some point toward the end of that season.

That, however, is an optimistic prognosis in the utmost.

Chelsea contemporary Andre Schurrle is the ultimate counterpoint: prolonged exposure to Mourinho ultimately scarred the German psychologically and, by his own admission, completely eroded his confidence and self-esteem.

It’s that idea of the sliding doors moment again: in getting out when he did (albeit by no design of his own), Salah found the confidence and belief he needed to show he was indeed world class. Indeed, it could all have been so different, but not necessarily in a good way.