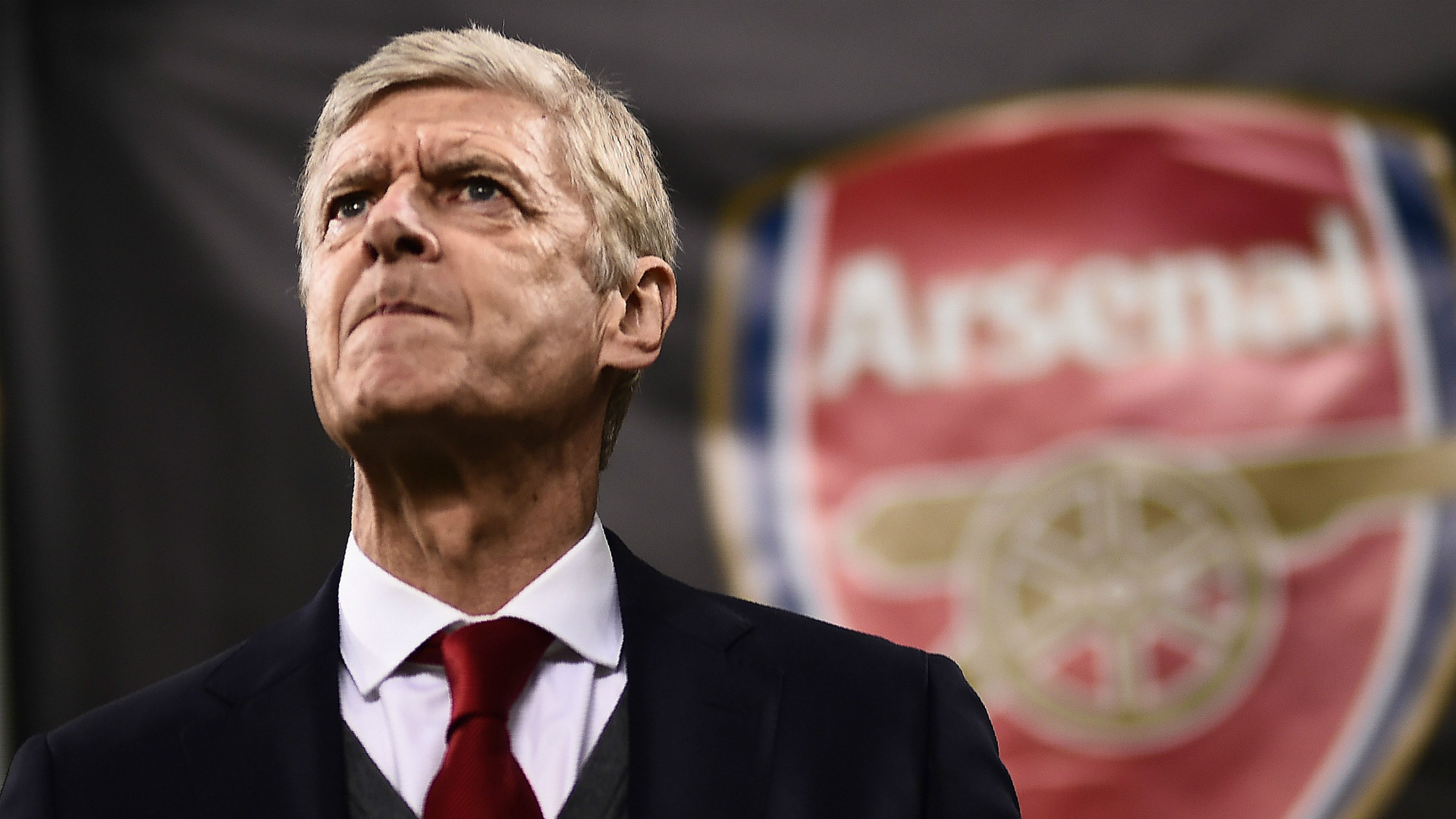 Arsene Wenger has ruled out any chance of him accepting an SOS call from Arsenal, with the legendary former Gunners boss claiming to be "just a fan" of a club he dedicated 22 years of his life to between 1996 and 2018.

Change in the dugout at Emirates Stadium is being mooted on the back of a pointless start to the 2021-22 Premier League campaign from Mikel Arteta's troops.

An expensively-assembled squad continues to underperform, with similar issues stretching back to the end of Wenger's tenure, but the hope is that a £145 million ($200m) summer spend will help to deliver a reversal in fortune.

Quizzed by BILD Live on whether he could be tempted back to north London, Wenger - who is now FIFA's chief of global football development - said: "I'm 71.

"I've given this club the best years of my life.

"Today the club is in good shape. They had two tough games, the team has potential and I hope they can come back.

The iconic Frenchman was a relative unknown when appointed by Arsenal as successor to Bruce Rioch in the autumn of 1996.

He quickly endeared himself to a global football audience, with a star-studded side assembled in north London.

He walked away as the Gunners slipped out of top-four contention, with the path cleared for Unai Emery and eventually Arteta to fill the most demanding of roles.

Wenger took in 1,235 games as Arsenal manager, winning 707 of those and suffering just 248 defeats.