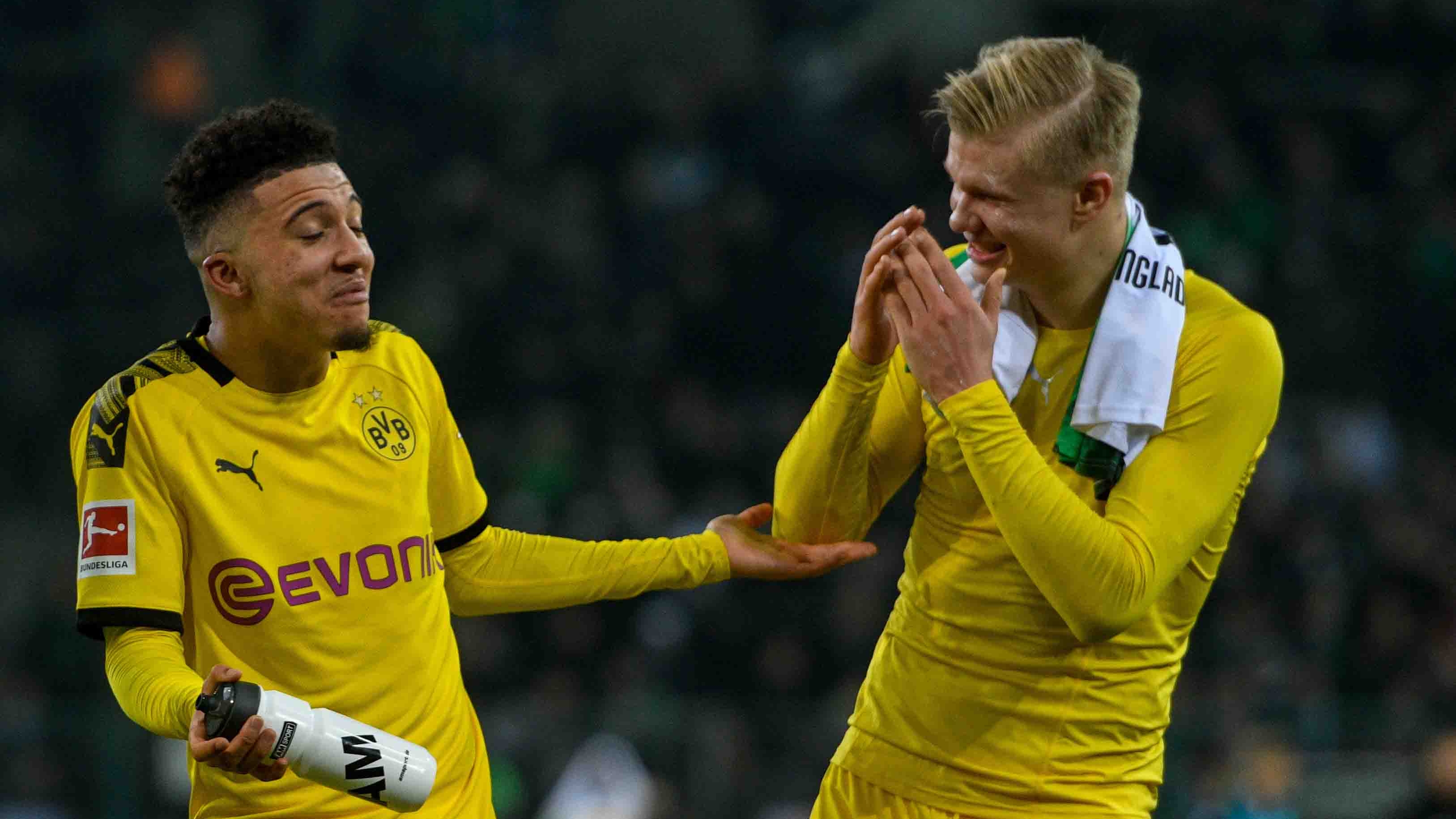 The Bundesliga has come a long way since failing to record its first-ever goal, but more developments are inevitable

Modern day football is dominated by technology. Not a game goes by in one of Europe's top leagues without mentioning VAR. Goal-line technology has been decisive in title races across the globe and fans are live streaming games of their favourite teams on over-the-top platforms such as DAZN and Amazon Prime.

The Bundesliga is one of the leagues that prides itself in its use of the latest technology to give fans the best possible user experience.

When Borussia Dortmund’s Friedhelm Konietzka scored the first-ever Bundesliga goal on 24 August 1963, fans who weren't in the stadium never even saw it.

"There was one single camera in the stadium. As the game kicked-off a minute early and Konietzka scored only seconds into the game, the cameraman was not ready to capture this historic moment," Andreas Heyden, Executive Vice President Digital Innovations DFL Group, said.

"Back in those days however, it was quite common for goals to be left uncaptured. At the time cameras recorded on film strips, which had to be transported out of the stadiums to be developed and deliver the content for highlight shows summarising the days action.

"Recording a whole game would have been too costly, so cameramen had to try and choose the right moments to film and catch every goal, sometimes without success."

Such anecdotes illustrate how far we've come over the past 50 years or so and the Bundesliga is proud of what it offers the fans these days.

"Football tells some of the most exciting sports stories of our time. Because the Bundesliga understands this basic principle of the football experience, we make a huge effort to deliver the perfect media product for our fans watching around the world," Heyden added.

"Since 2006, we have controlled the entire value chain in-house, delivering all TV production through our subsidiaries. Since the late 2000s, we have been capturing this experience through Spidercams, Robo-Cams and drones.

"We want to give the world an insight into what it feels like to stand amongst the throng of supporters in the ‘yellow wall’ in Dortmund, the largest standing terrace in Europe, or to run onto the pitch next to stars such as [Philippe] Coutinho and [Robert] Lewandowski in Munich."

That being said, Heyden realises that what seems revolutionary now is bound to be outdated sooner rather than later.

"Looking back at almost 60 years of Bundesliga history and innovation, I am sure that one day we will look back to this point in time and will be just as amused about the standard of technology as we are today about the standard in 1963," he concluded.

"I cannot wait for this moment to come and to find out what the future has in store for us as football fans all around the world."