Wounded and desperate to claw their way closer to the top positions, this clash at the King Power Stadium provides a great opportunity for both Leicester City and Manchester United to narrow the gap.

The Foxes are winless from their last four league matches while it’s two in a row for the Red Devils, unable to get the coveted win over Aston Villa and Everton at Old Trafford.

This meeting can be watched via LIVENow and despite United holding the historic dominance in this fixture, Leicester are unbeaten in their last two matches against Ole Gunnar Solskjaer’s boys. 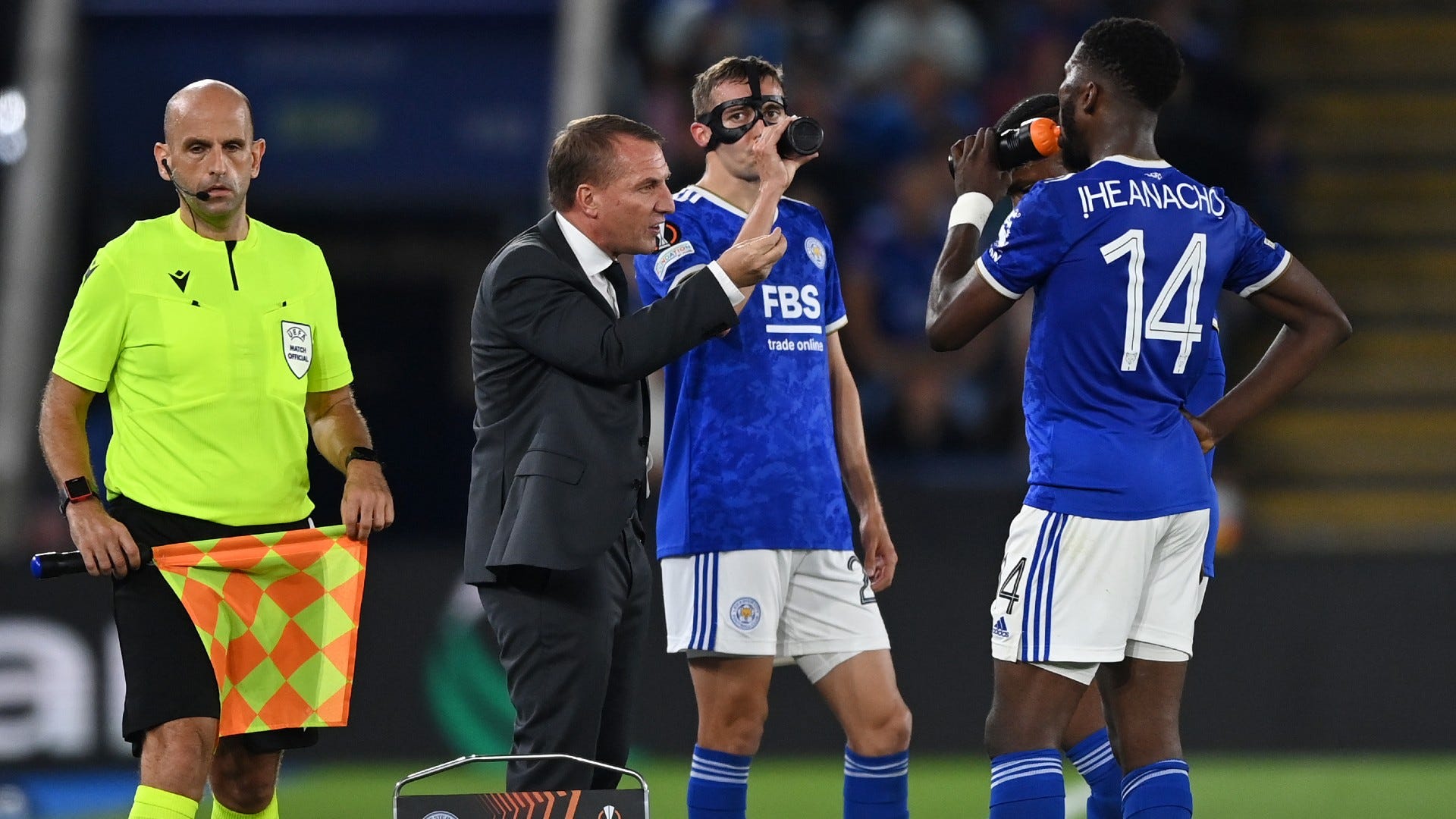 Both Brendan Rodgers and Solskjaer will have an eye on the players returning from the latest round of international duty with their respective countries, thankful no doubt that this is the last break for the rest of the year.

While Leicester players like Caglar Soyuncu and Kasper Schmeichel are likely to return to the club ready to go, United will be without the services of Raphael Varane who looks set to miss a few weeks following a groin muscle injury picked up in the Nations League final against Spain.

Don’t miss out on the opportunity to purchase the online match pass for this match that kicks off on Saturday, 10pm for just S$10 and with no additional cost of monthly subscriptions. 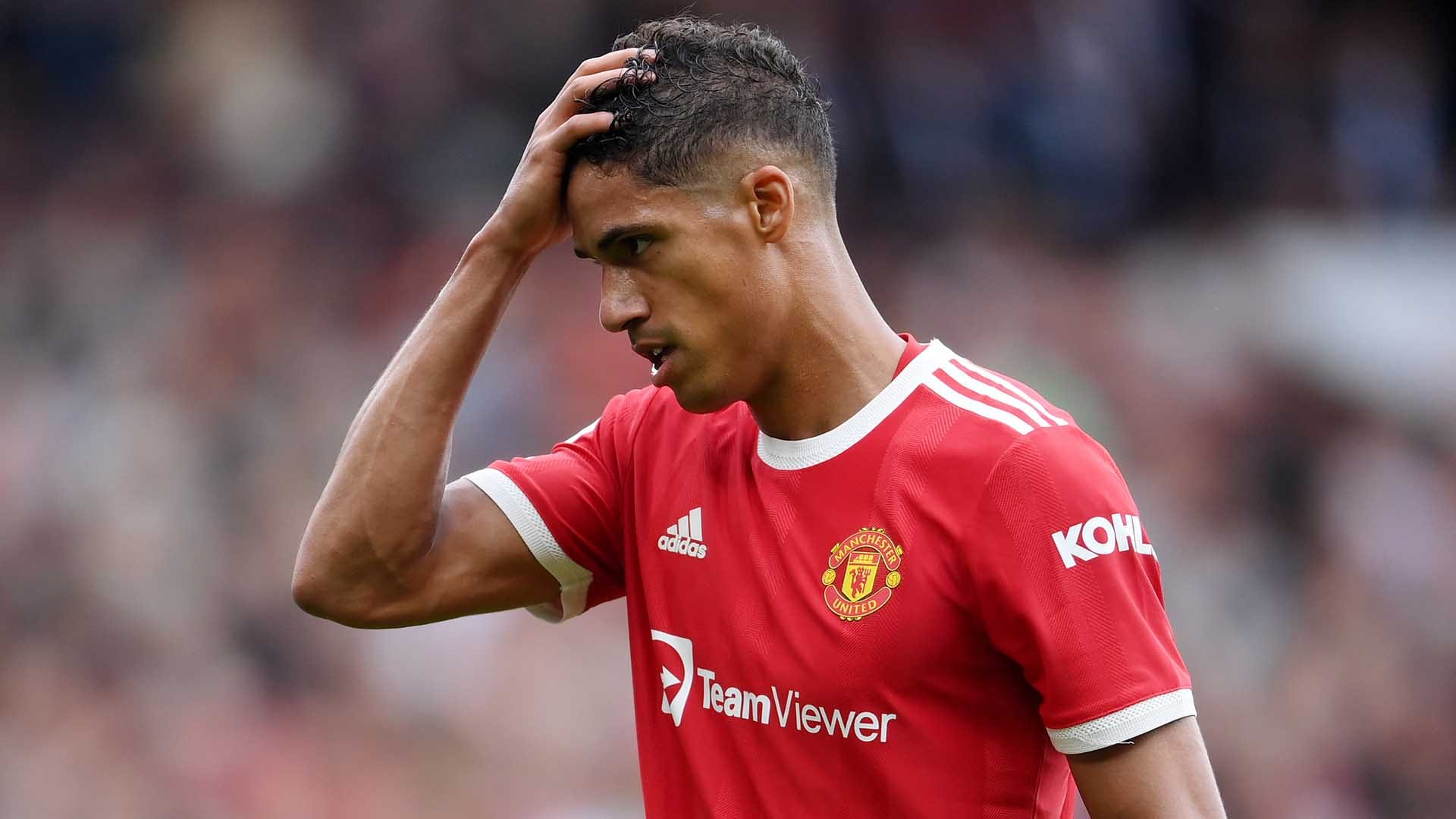 The big question mark surrounding the visitors for this clash will surely be whether Solskjaer restores Cristiano Ronaldo to the starting line-up having been criticised roundly for leaving the Portuguese star out against Everton.

With a hat trick of goals scored against Luxembourg on Wednesday morning, Ronaldo is sending a clear message to his manager that he is fit and in splendid form to warrant a place in the starting eleven.

With LIVENow, you have the flexibility to stream this Leicester vs Manchester United game on various devices from PC to Mac, Chromecast to dedicated iOS/Android applications and many more. 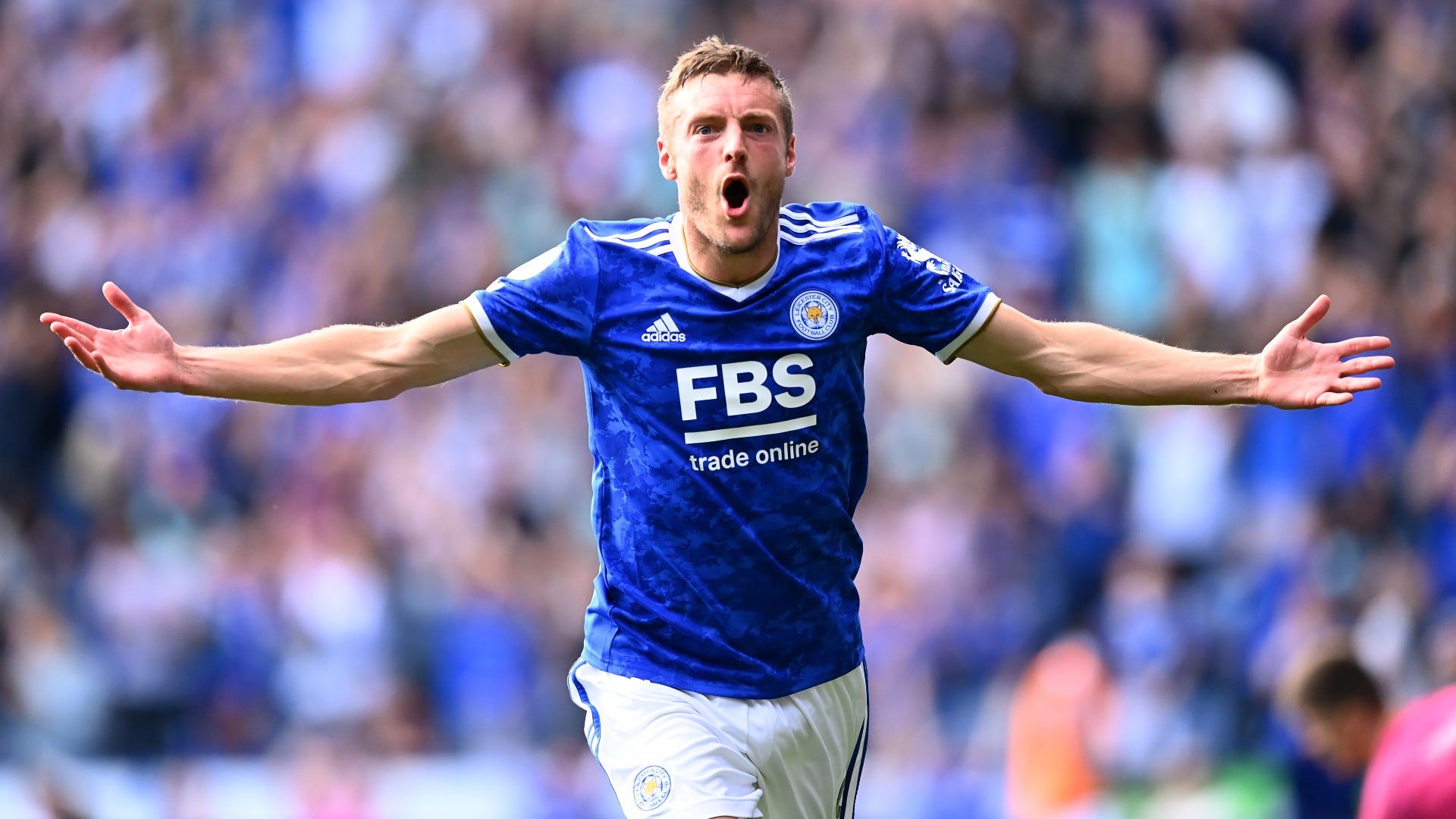 On the other side, Rodgers will be hoping that star-man Jamie Vardy continues his fine form to the start of the new season, having already plundered in six goals from seven matches thus far.

But it will not be an easy task against a United side that hasn’t lost a single game in their last 29 games on the road in the league which makes this match even more intriguing.

CLICK HERE now to sign up and stream Leicester vs Manchester United to find out which side will finally break their winless run!