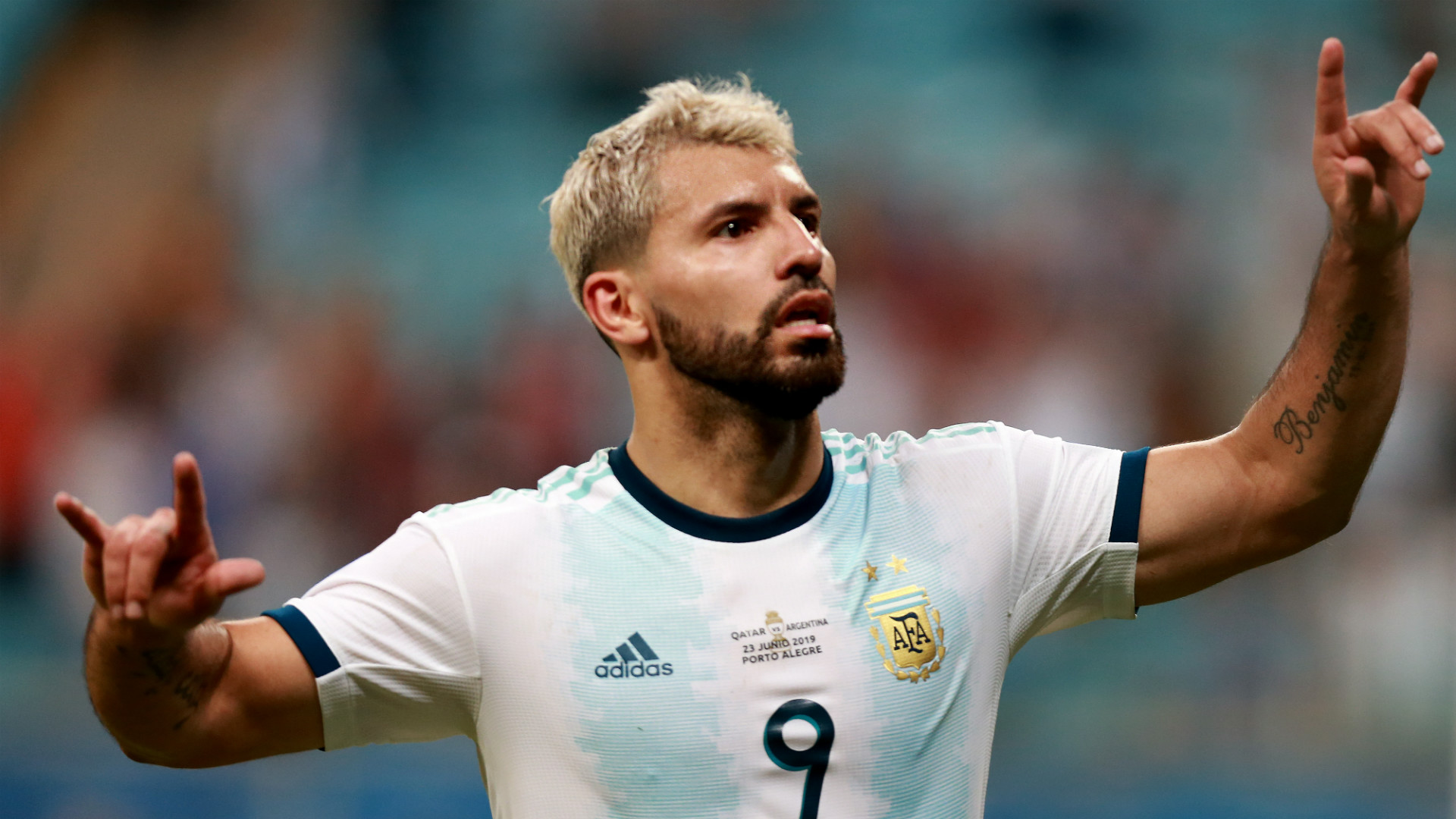 Despite a poor performance in the group stage, Lionel Messi &amp; Co are hopeful of improving their performance for the knock-out rounds

Argentina’s 2019 Copa America adventure goes on with a quarter-final against Venezuela at Rio’s Maracana on Friday.

Lionel Scaloni’s side shambled through the group stage of the competition with a defeat, a draw and a victory, with a 2-0 success over Qatar last Sunday sufficient to carry them through in the most unconvincing of circumstances to the knock-out phase of the competition.

There, they will face Venezuela, who finished second but unbeaten in Group A behind hosts and tournament favourites Brazil.

Having already lost to their rivals in 2019, might this be the end of Lionel Messi & Co?

For UK readers, get your fix on the latest football on TV here! US readers can find out what soccer is on TV here!

In the United States (US), the game can be watched live and on-demand with fuboTV (7-day free trial) .

In the United Kingdom (UK), the game will be broadcast on Premier Sports 1 and can be streamed via Premier Player HD.

Click here to see all of bet 365's offers for the game, including goalscoring markets, correct score predictions and more.

Argentina might have made it to the quarter-finals of the 2019 Copa America, but they have entirely failed to impress as they have done so.

It took an unconvincing 2-0 win over Qatar in their final group game to finally propel them into the knockout stages, having lost to Colombia then struggled to draw against Paraguay, requiring a Lionel Messi penalty to salvage a point.

Despite the chaos around Lionel Scaloni’s side, Messi has done his best to remain upbeat about the team’s situation.

“We had a good match and we won, which was the most important thing,” the five-time Ballon d’Or winner and national team captain said. “We needed a game like this to gain confidence and relax us. As games go by, the team has to grow and this match served that purpose.

“Now starts another Copa. Now it begins to be all or nothing.”

Meanwhile, Scaloni remains of the belief that his side represent a major threat as they chase a first Copa America crown since 1993.

“Any team in the world will feel something when they see Messi-Aguero-Lautaro Martinez. Starting from them we have to set our balance,” he said, facing down criticism over the constant tinkering he has made with his side.

Hoping to take advantage of Argentine confusion is a Venezuela side that already has proven its merit as a defensive force. Draws against Peru and Brazil were followed by a victory over Bolivia, while three cleansheets have arrived in their last four matches.

Dudamel’s side already have a blueprint to work from, having recorded a 3-1 win over the Argentines at Atletico Madrid’s Wanda Metropolitano in March this year – a match billed as one of the worst of the Scaloni era, which is up against some pretty stiff competition.

Venezuela’s football development has been praised for its long-term outlook, contrasting sharply to that of their quarter-final opponents, and they will hope it pays dividends on Friday.