Thomas Tuchel admits to having had “trust” concerns when presented with an 18-month contract by Chelsea, but the German quickly made peace with that offering and intends to earn an extended stay at Stamford Bridge.

Roman Abramovich turned to the former Borussia Dortmund and Paris Saint-Germain boss for inspiration after taking the decision to part with club legend Frank Lampard.

Tuchel has only agreed a deal through to the summer of 2022, with the 47-year-old initially concerned by the short-term vision on show there before accepting that anything can happen in an era of limited patience.

On agreeing to take the reins at Chelsea in late-January, Tuchel told BT Sport of his 18-month agreement: “At first I didn't like it, I thought 'maybe they don't trust me?'

“'I have to leave my country, maybe leave my family behind and they are many points behind fourth spot'.

“Maybe we won't make it which is still possible because it's a tough race and it will be easy to sack me again.

“But after just a matter of minutes I took the weight off my shoulders. I thought 'if I'm good, if they like what I'm doing they will make me stay.'

“'If I'm not good, if I don’t have good results they will sack me anyway.' I can have a five-year contract and they could still sack me so why worry about it?

“From there on I stepped out of the cycle of thinking and I live a bit easier now. I don't worry as much.”

How has Tuchel fared at Chelsea? 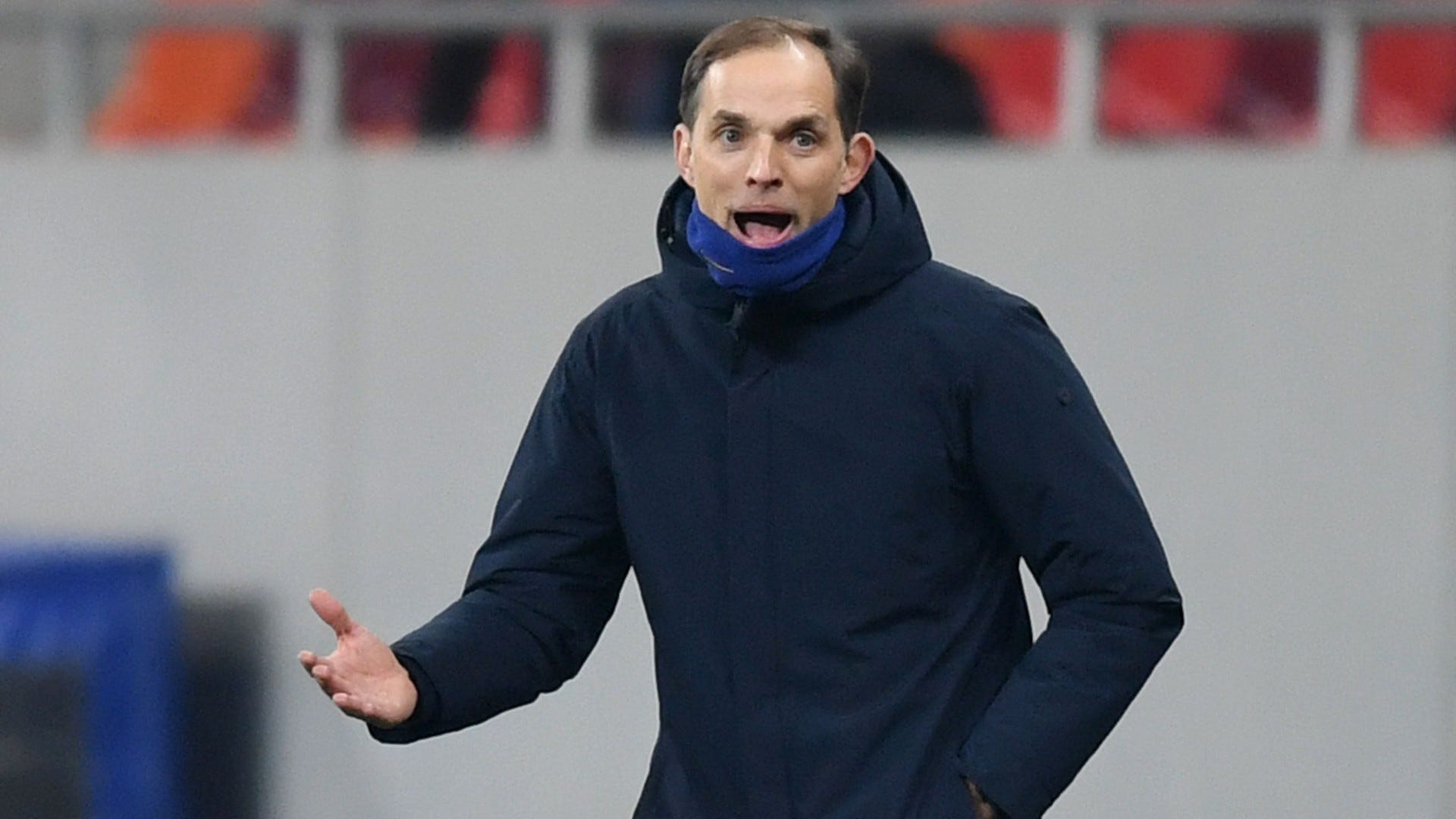 The Blues played out a 0-0 draw with Wolves in their first game with a new coach calling the shots.

They have remained unbeaten since then, taking in a further seven games across all competitions.

Progress has been made to the quarter-finals of the FA Cup, where they will face Sheffield United, while a 1-0 lead has been established in a heavyweight Champions League last-16 showdown with Atletico Madrid.

Chelsea are also up to fifth in the Premier League, two points behind London rivals West Ham – who sit directly above them - and 16 adrift of table-topping Manchester City.

A home date with Manchester United is next on the agenda for Tuchel and Co., with a trip to defending champions Liverpool set to follow on March 4.