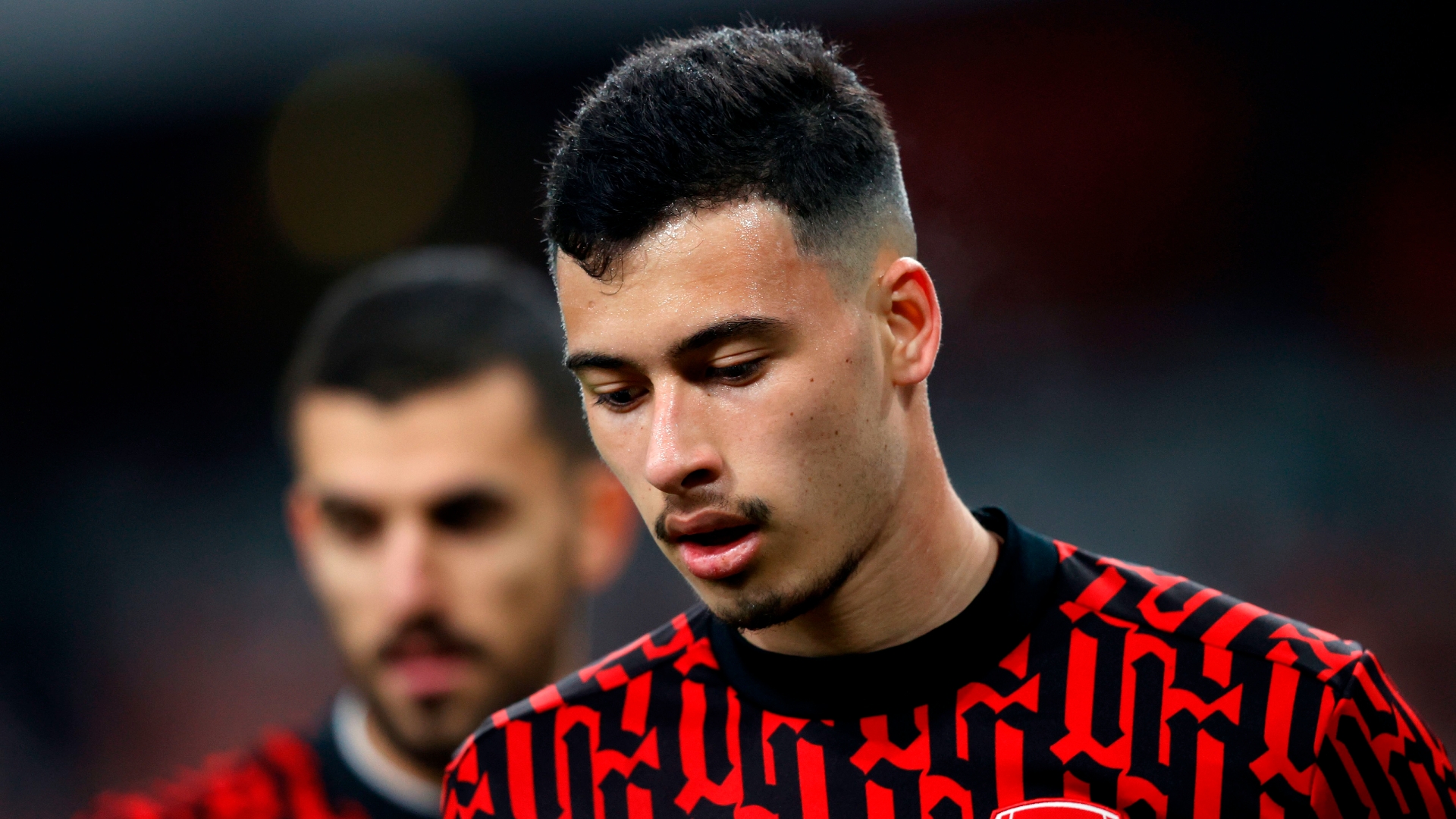 Gabriel Martinelli has calmed any fears regarding the suffering of a fresh injury setback at Arsenal, with the Brazilian raring to go after ending a 15-month barren run in front of goal.

Mikel Arteta returned the talented teenager to his Premier League starting XI for a meeting with rock-bottom Sheffield United.

Martinelli found the target in that contest, which the Gunners won 3-0, but was also replaced seven minutes from the end amid concerns regarding a supposed ankle knock.

Asked by Arsenal's official website afterwards on whether he is now nursing another problem, Martinelli said: "No, I am alright to play on Thursday."

The Gunners are due to take in the second leg of a Europa League quarter-final clash with Slavia Prague in midweek.

Is Martinelli ready to shine again?

The South American enjoyed a productive debut campaign at Emirates Stadium in 2019-20, as he broke into double figures for goals scored.

His season was, however, ended by a knee injury that presented him with plenty of setbacks.

A long road to recovery was taken in, with Martinelli then facing the challenge of trying to win a place back in Arteta's plans.

That has not been easy, but a promising display against the Blades suggests that form and fitness will return with more game time under his belt.

Martinelli added on his efforts, with a first goal recorded since finding the target against Chelsea in January 2020: "I am feeling a bit tired but I'm so happy with the goal and even happier with the victory and the three points.

"I work every single day in training, you need to prepare yourself because when Mikel needs you, you need to be there to play and show something."