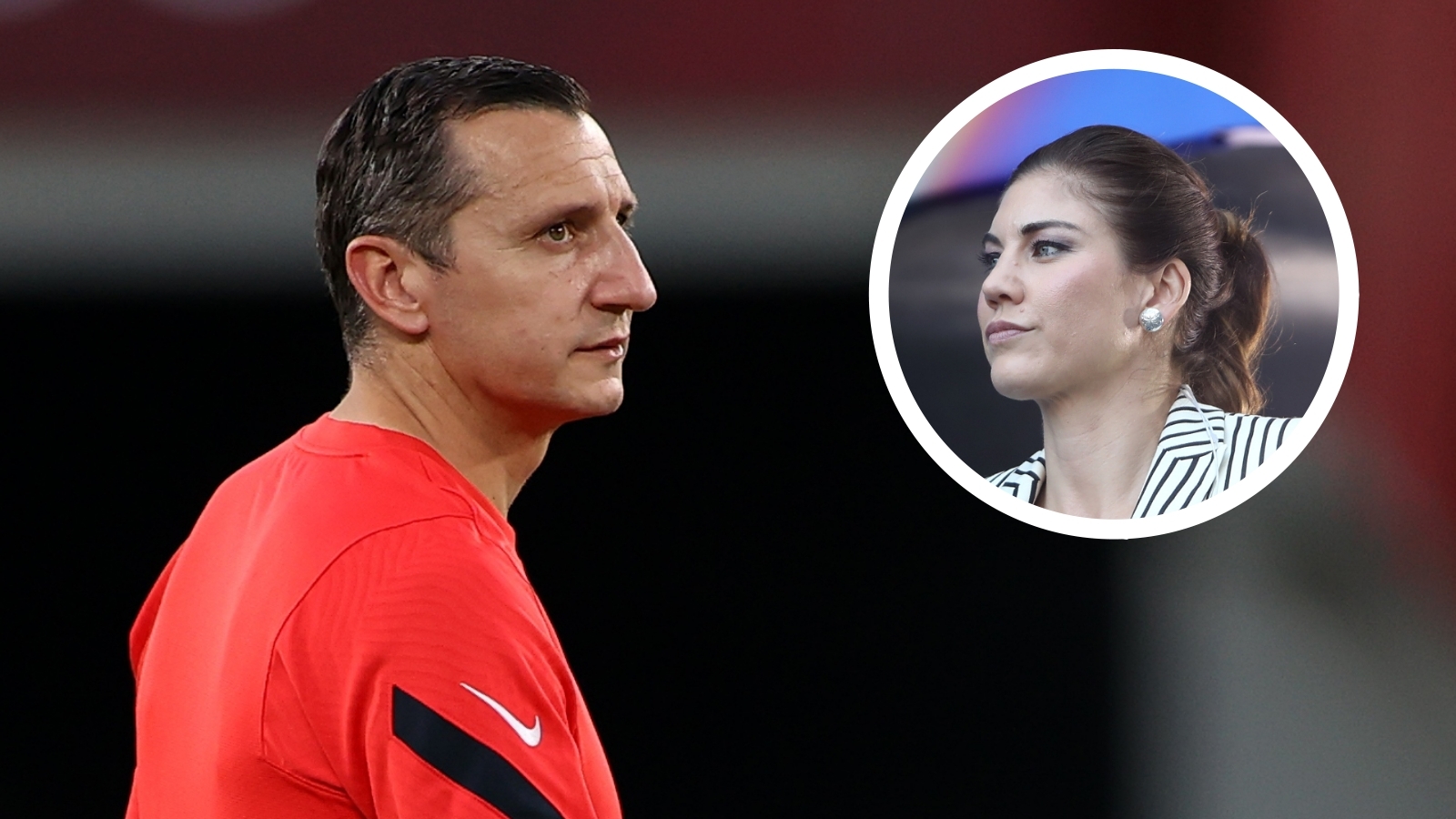 Former U.S. women's national team goalkeeper Hope Solo believes a cultural change resulted in a lack of fight at this summer's Olympic Games, with lots of focus on star profiles, the battle for equal pay and sports science, but not the winning mentality that defines the 2019 world champions.

Speaking to Goal on All of US: The U.S. Women's Soccer Show, the two-time Olympic gold medallist and 2015 Women's World Cup winner dissected the USWNT's semi-final defeat to Canada, which was their first defeat to their North American rivals in 20 years.

She also discussed the future of head coach Vlatko Andonovski, who will hope to salvage a bronze medal on Thursday against Australia in his first major tournament since being appointed by U.S. Soccer.

What has Solo said?

"I think what's going on is it's a cultural change of the team. It's not necessarily about Xs and Os any more. Of course, you need a good game plan, but you need winners on the field," Solo told Goal.

"You need players who will go for every header, who will take players out. Like Abby [Wambach, former USWNT forward], she's not afraid of anything. We had Abby Wambach on the team, and she'll find a way to score or win. She may not be the best soccer player, but she will win it for us.

"I think there's just a cultural shift, right now. The players are becoming more stars and less winners. We're focused a lot on our appearances on commercials, we are focused a lot on fighting for equal pay and the other side of it is we're focused more on the science aspect of being a professional athlete.

"We lost that fight in 2016 [losing to Sweden in the Olympic quarter-finals] and I didn't see fight in this tournament from the American side either. It goes back to culture."

Solo also discussed the future of Andonovski, who was appointed as head coach of the USWNT in late 2019. This was his first major tournament in charge of the team and questions about his role in their failure to win gold has been a hot topic.

"I wonder sometimes if Vlatko is falling victim to wanting his players to like him," Solo said on All of US: The U.S. Women's Soccer Show. "Sometimes the nice guy doesn't win major tournaments.

"Sometimes you need somebody who's cut-throat. Sometimes you're on the bench for 90 minutes, even as a star, if the star isn't playing well, and it's a tough pill to swallow. It doesn't make players really like you as a manager, but I don't think managers should be liked by every single player on the team, honestly, because I think you're doing something wrong at that moment.

"Obviously, [Vlatko] is a young coach in terms of international experience, but I also think a lot of the accountability relies on some of these older players," she added, before referring back to Jill Ellis' tenure. Ellis was in charge of the U.S. between 2014 and 2019, winning two World Cup titles.

"A lot of the players had more international experience than Jill and not every player loved Jill. Her managerial style, it was a lot of fear-based kind of leadership, and many times, we wanted to win in spite of the coach - and that's not necessarily a bad thing.

"We weren't the best team all the time back in 2015 when we won the World Cup, but we still had winners and found a way to win and that ultimately falls on the shoulders of experienced players, and this USA team has plenty of that.

"Before Vlatko took over the job, I think the United States Soccer Federation looked at so many different options for coaches, scanned everywhere, across the seas, and decided Vlatko would be the main person.

"I don't think his job is in jeopardy, which is quite surprising, to be honest, because we've had coaches in the past where we'd had one major loss or one major tournament loss and they were gone the next day or the same bus ride home. We had the president of U.S. Soccer sitting on the front seat of the bus and the moment we walked into the hotel, the coach is gone."