Super League project won't be put on the table for at least another 10 years, says UEFA president Ceferin 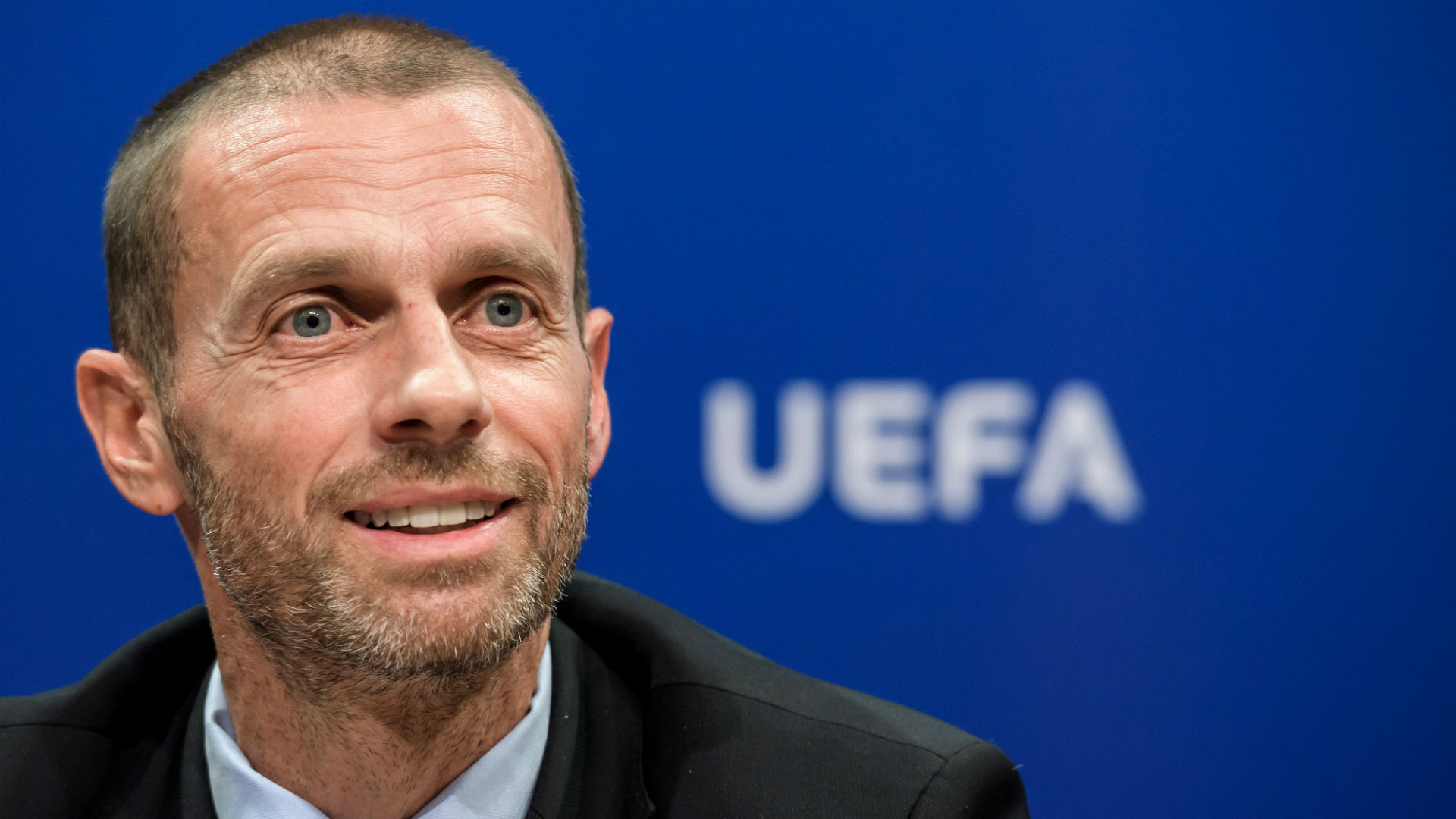 The ill-fated proposal could be revived at some point as Real Madrid, Barcelona and Juventus continue to stay involved

UEFA President Aleksandar Ceferin believes that it will be at least 10 years before the Super League is revived.

Twelve leading European sides announced their intention to form the Super League last month, only for the project to collapse within 48 hours amid protests from across the football world.

Though there has been speculation the plan could be revived at some point, Ceferin believes it isn't likely to happen anytime soon.

“I was disappointed to hear of the creation of the Super League, as it was a conspiracy guided by certain clubs," the UEFA chief told L'Equipe.

"At the end of the day, it’s very positive that it happened, because it helped clarify what the situation is in European football.

“You can never say never, but I don’t think anything similar will be proposed for at least 10 years.

"The entire football family considers the attitude of the three remaining clubs to be shocking and unacceptable.”

Though nine of the 12 sides involved in the Super League have formally withdrawn, three clubs still technically remain: Real Madrid, Barcelona and Juventus.

Earlier this week, UEFA opened disciplinary proceedings against the three teams for their failure to exit the Super League.

Ceferin has threatened any holdouts with banishment from UEFA competition, including the Champions League and Europa League.

A report in the New York Times this week suggested that UEFA is considering holding the Champions League semi-final and final in the same city over a period of a week.

Rather than the semi-final taking place over two legs at each team's home ground it would, like the final, be a one-off match at a neutral venue.

Ceferin has offered his support for the idea, though he cautioned that it was far from a done deal.

“I’m in favour of a final four in the Champions League. It could be great and effective in terms of revenue if done right. But everyone has to give their point of view,” Ceferin said.

“We are discussing it, but it is not decided. We liked the final eight last year in Portugal.”