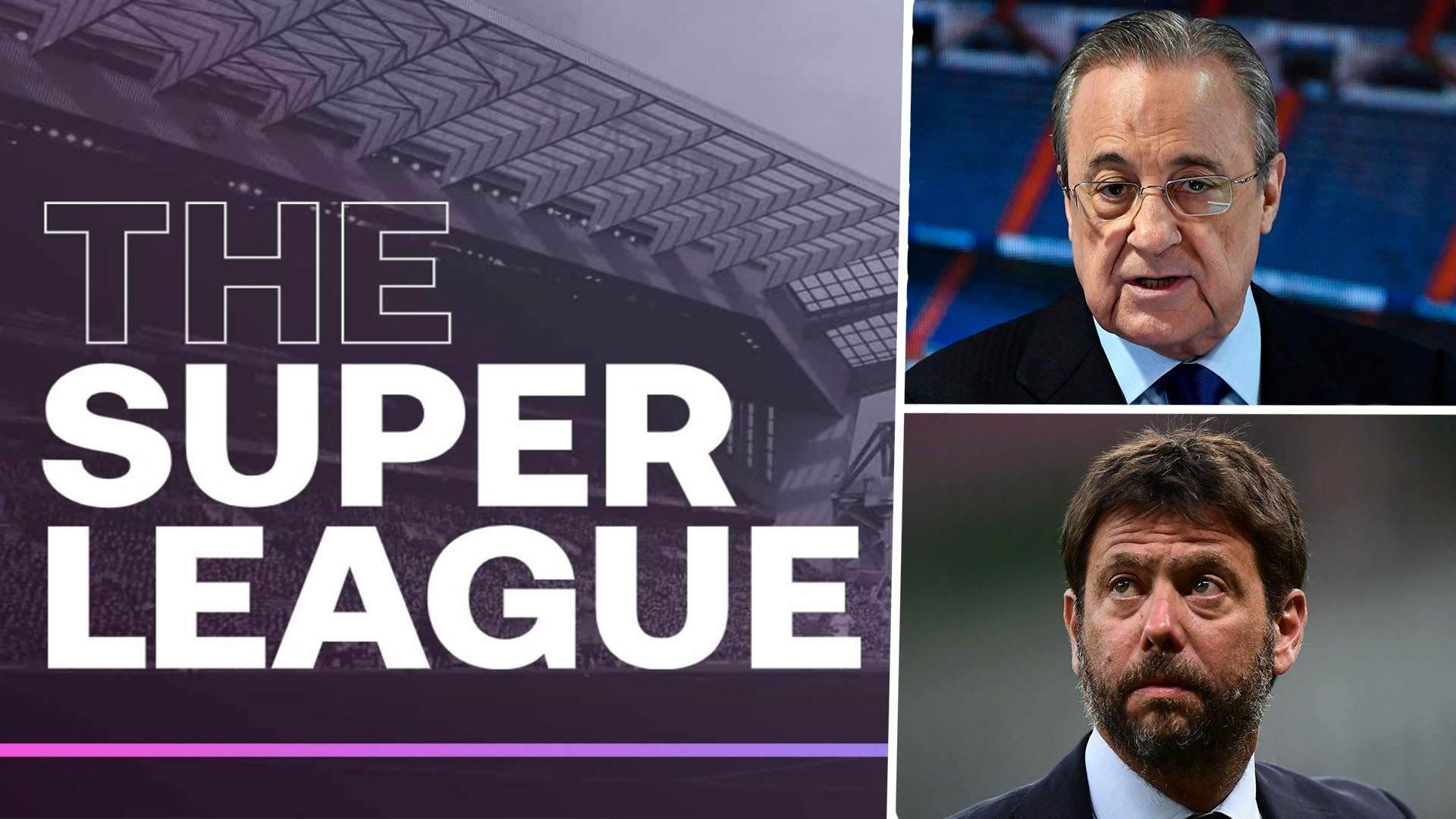 While the other nine teams involved in the project have been dealt light punishments, the three holdouts face more severe repercussions

UEFA has opened disciplinary proceedings against Barcelona, Real Madrid and Juventus because of their part in the Super League project.

The Spanish and Italian clubs were among the 12 founding members of the competition intended to compete with the Champions League.

The majority of teams involved withdrew from the plot days after it was announced in April due to threats from football associations and protests from fans.

Barca, Madrid and Juventus have not said they will pull out, however, and UEFA announced this month that an investigation would be opened.

The case is one step closer to being resolved as UEFA declared on Tuesday its intention to punish the three clubs.

A statement from European football's governing body read: "Following an investigation conducted by UEFA Ethics and Disciplinary Inspectors in connection with the so-called ‘Super League’ project, disciplinary proceedings have been opened against Real Madrid CF, FC Barcelona and Juventus FC for a potential violation of UEFA’s legal framework."

The three clubs released a joint statement earlier this month criticising FIFA and UEFA, saying they have faced "unacceptable third-party pressures, threats, and offenses to abandon the project".

The other nine teams involved in the project - Arsenal, AC Milan, Chelsea, Atletico Madrid, Inter, Liverpool, Manchester City, Manchester United and Tottenham - were hit with financial penalties but stated they are still committed to UEFA competitions and renounced the plot to form the breakaway league.

As well as facing further punishment from UEFA, Juventus are in danger of being barred from competing in Serie A because of their role in the Super League plot.