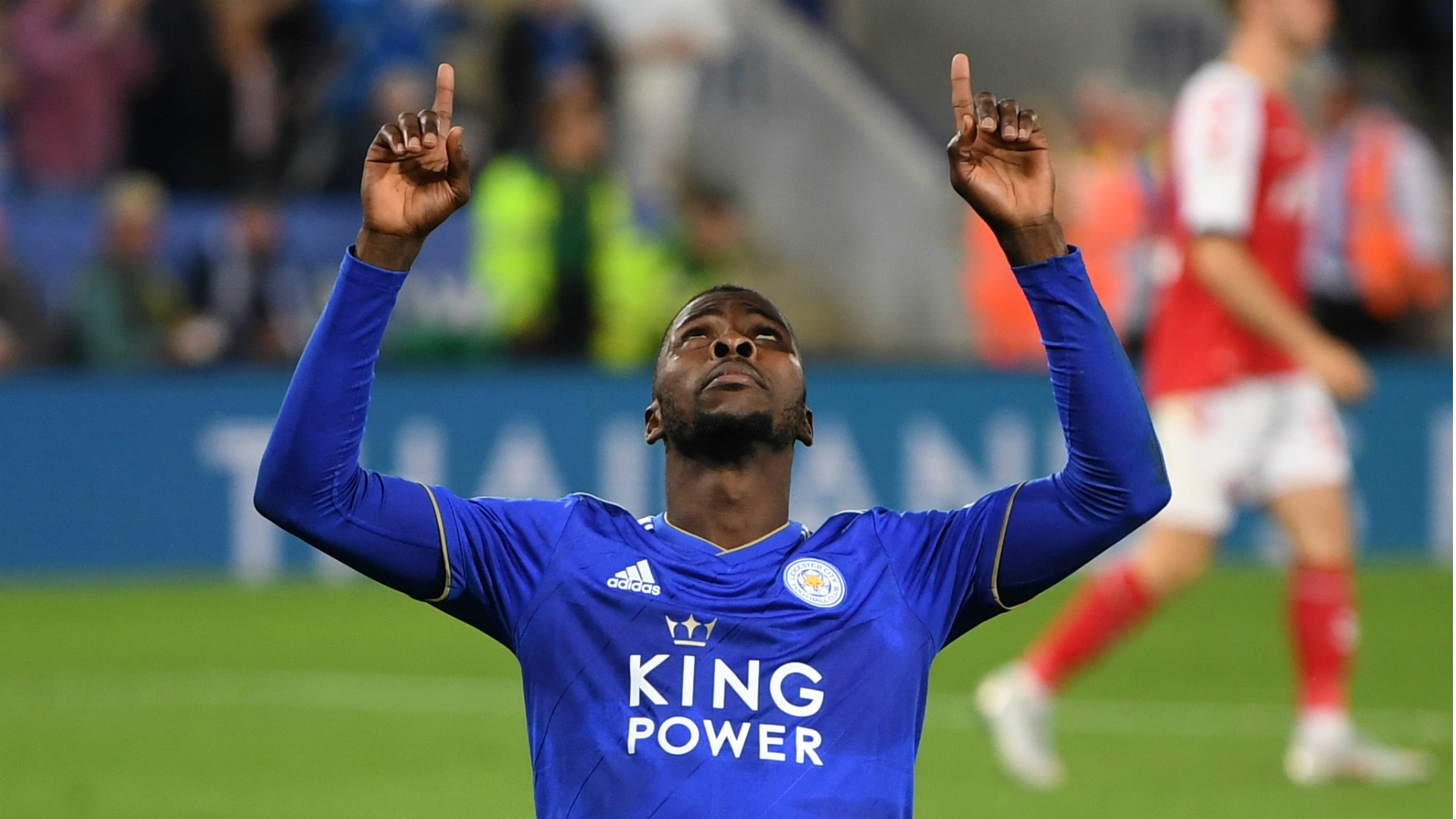 Both have earned call-ups on the back of impressive performances at club level, and provide important options in key positions: the former as a reliable stand-in for first-choice centre-forward Victor Osimhen, and the latter as a possible starting right-back.

However, arguably the most heart-warming take-away from the 24-man selection is the redemption arc featuring three players: Kelechi Iheanacho, Daniel Akpeyi and Leon Balogun.

All three have come under a great deal of scrutiny in recent times, but their inclusions come as a direct result of overcoming those misgivings to get their careers on sure footing once again.

Iheanacho saw his relevance within the national team dwindle in 2019, coming to a head with his exclusion from the final squad to the Africa Cup of Nations in Egypt. More hurtful than even that was Gernot Rohr calling into question his seriousness and dedication to the team, a kick up the backside that the naturally jocular forward needed.

Since then, a managerial change at club level and a renewed aptitude for graft has repaired his reputation to a great degree. A smattering of goals for Leicester has not hurt either, and though he was recalled during the previous international window (he missed out due to travel hiccups), March affords him the chance to formally make his return to the fold.

Surprisingly designated as first-choice on the eve of the tournament, he bore the brunt of the blame for the hammer blow that was Riyad Mahrez's late winner in the semi-final, and has been on a quest to rebuild his reputation.

His travails go back a little further, however.

In a 2017 friendly against Argentina, Akpeyi's error in panicking and picking the ball up outside his penalty area was widely panned and held up as indicative of a goalkeeper out of his depth. He was substituted at half-time, replaced by rookie Francis Uzoho, and did not start competitively for the Super Eagles until the Afcon.

A combination of inactivity at club level for Uzoho, and subsequently an injury in the friendly against Brazil in October, reopened the door to Akpeyi. His international showings since have been adequate, but tellingly there has been no furore over his inclusion this time around.

For one thing, his performances at club level have been truly outstanding. Keeping club legend Itumeleng Khune out of the Kaizer Chiefs side is no mean feat, but the fact that the experienced Bafana keeper holds no bitterness speaks volumes: Akpeyi is in a good moment, and deserves to remain between the sticks.

His recent masterclass in the Soweto derby defeat of Orlando Pirates has brought many observers back home onside, some even grudgingly so. There will always be that patina of mistrust, but it's never been less visible.

Balogun has also had to reinvent himself, albeit under different circumstances.

His partnership with William Troost-Ekong was genuinely one of the best elements of Gernot Rohr's first two-and-half years in charge, the fabled Oyibo Wall keeping the backdoor shut against opposition attacks with a synergy that worked.

His transfer to Premier League side Brighton following the World Cup threw a spanner in the works, however. Never the quickest, and coming into a side that already had a settled centre-back pairing, Balogun struggled for minutes, but retained his starting spot in the Super Eagles.

Only on the eve of the Afcon did his place come under scrutiny, and his misstep in the 2-0 upset loss to Madagascar at the tournament, albeit in a dead rubber at the end of the Group Stage, gave Rohr the excuse to finally swing the axe.

The 31-year-old has seen his place go to, first, Kenneth Omeruo and then Semi Ajayi, and he has been left out of the last three squads altogether.

Key to his resurgence: the decision in the winter transfer window to take a step down – not easy to do at his age, it has to be said – and join Championship side Wigan Athletic on loan until the end of the season.

In the five matches he's played for the Latics, they have won and kept clean sheets in three, including victory at the weekend over league leaders West Bromwich Albion on the road.

That run has propelled Wigan out of the relegation zone, and although there is still plenty of football to be played, Balogun has already been instrumental in a third of their total clean sheet haul this season.

All three have rebounded spectacularly, overcoming periods of adversity and poor form to return to the national team picture.

Of the three, Akpeyi is likeliest to actually start against Sierra Leone, but whatever role Iheanacho and Balogun play, they would no doubt agree that the journey back to relevance has been well worth it.