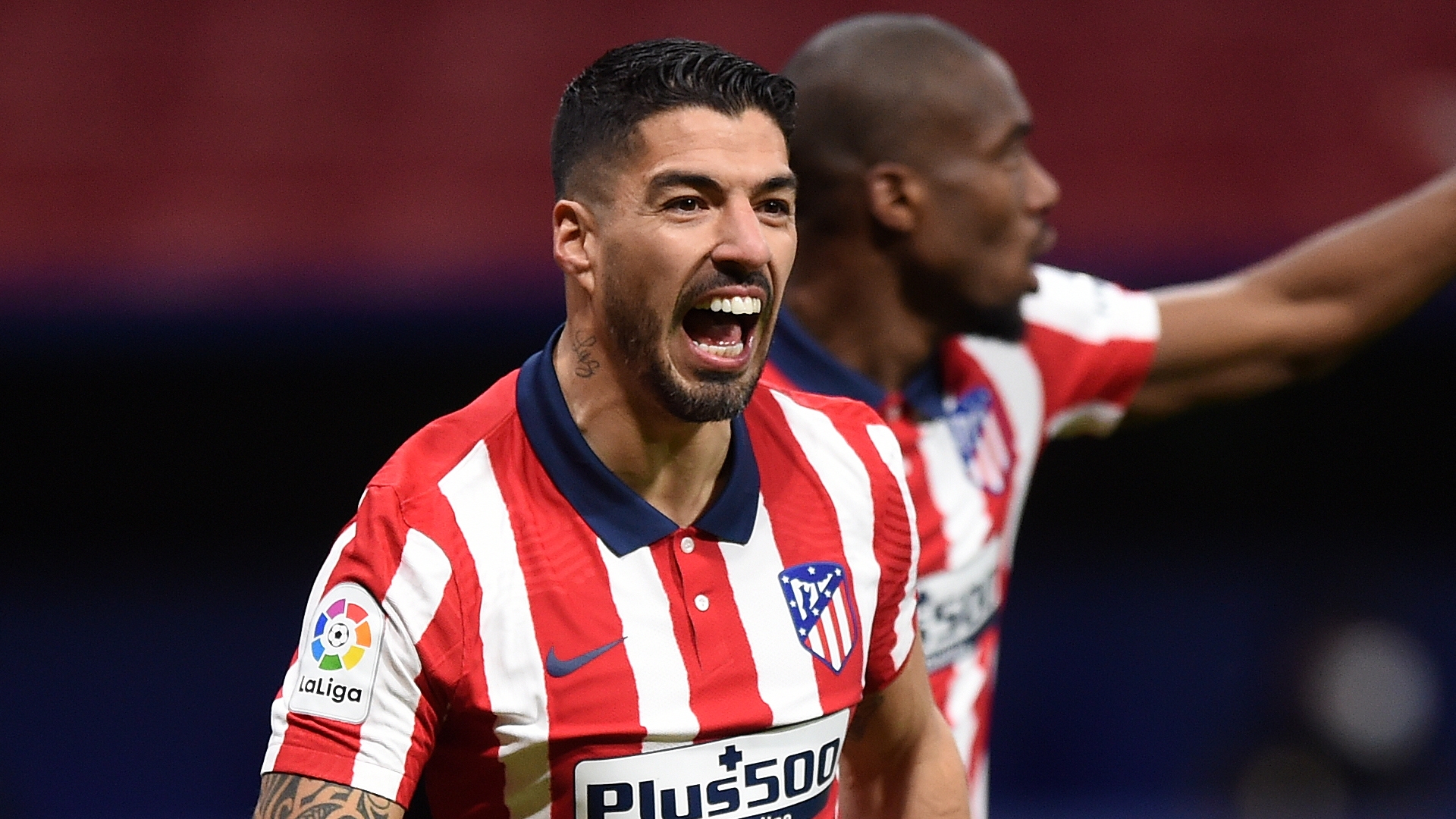 Luis Suarez has vowed to remain at Atletico Madrid for at least another season, with transfer speculation surrounding the Uruguayan frontman brought to a close.

There had been talk of the 34-year-old frontman having a clause in his contract that would allow him to walk away as a free agent in the summer with a return to Liverpool being mooted.

Former Barcelona star Suarez has fired Atletico to La Liga title glory - hitting 21 goals in the process - and admits he would find it impossible to sever ties with the Rojiblancos.

Suarez has told Movistar on his future plans: "Yes, I'm sure (I'll stay). Atletico welcomed me from the minute I arrived. I asked the club if there was room for me on the museum wall to make history at Atletico."

Atletico showed faith in Suarez after he had been deemed surplus to requirements at Camp Nou. That support has been rewarded, with a domestic crown captured for the first time in seven years, but there will be no resting in Madrid.

Diego Simeone is another who will be back for more next season, as he sees a new contract lined up, and the Argentine intends to be as demanding as ever in 2021-22.

He has said of his methods: "I've no doubts that people can get tired, but I'm very hard-headed. I knew and know that this club can keep growing and I hope it will continue like this.

"The club keeps growing. All of the unseen people have given the club stability beyond results. They've always wanted this. They're not here celebrating, but soon we'll all embrace."