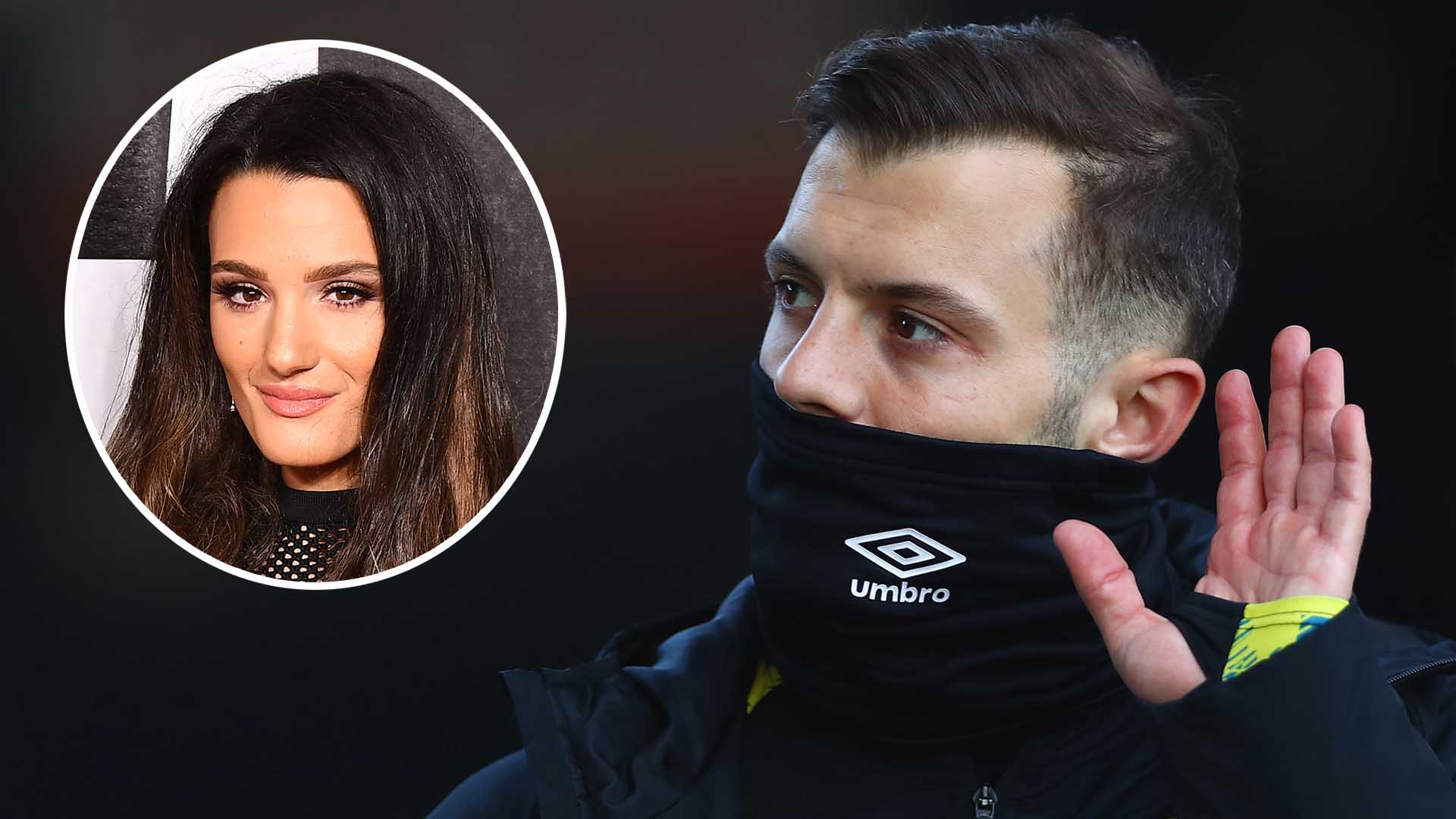 Jack Wilshere remains without a club following his release by Bournemouth and the former Arsenal and England midfielder is ready to let his wife, Andriani Michael, decide when it is time for him to give up.

A man with 34 international caps and 141 Premier League appearances to his name is finding it difficult to drum up interest in his services after dropping into the free agent pool.

He is working hard on keeping himself fit, and has been invited to train with former employers at Emirates Stadium, but no deals are on the table and Wilshere concedes that there will come a time when he has to call it quits.

Wilshere, speaking on the Original Penguin X Campaign Against Living Miserably Under The Surface podcast, has said of a big career call: "I had this conversation not long ago with my Mrs, I just said to her can you tell me when, not when I'm ‘mugging myself off’, but when I'm trying, training every day on my own and I'm questioning it, having questions on why am I doing this if the club is just saying no.

"I said to the Mrs, look just say to me when it's enough, stop going to train on your own and maybe try and focus on something else."

Could Wilshere's career be over?

The all-action midfielder, who was once one of the brightest prospects in English football, is only 29 years of age but concedes that he may already be in a position where boots have to be hung up.

He added when quizzed on whether the end may be in sight: "Yeah 100%, with the situation I'm in and people say no or not even giving me a chance.

"It’s normal you’re going to have those thoughts. And then to get the support of players you've played with or players you've watched saying I can't believe you're without a club; it gives you confidence."

Why is Wilshere being overlooked?

Wilshere took in 17 outings for Championship side Bournemouth last season, but much-publicised struggles with injuries down the years are working against him as bosses around the country remain wary of taking a punt on his fitness.

On those issues, Wilshere said: "I'm probably paying the price more than I did back then, and I can feel that now because I think it's a perception and I’ve had this opinion from a few clubs; ‘great player, but an injury waiting to happen’.

"I haven’t been injured since before lockdown, and it was not a serious injury, I've trained every day.

"When I was at Bournemouth I was available for every single game, so I feel like it's a lazy answer because I can. Give me a chance, let me prove myself to you then, show you that I’m fit."