The veteran Brazilian defender admits that European success is the only target at Parc des Princes, with domestic success now considered to be a given

Thiago Silva is happy to have escaped the Paris Saint-Germain pressure cooker, with the current Chelsea defender revealing that “the whole season was sh*t” at Parc des Princes if the Champions League was not won.

PSG are still waiting to lift that trophy despite considerable investment in a star-studded squad, with domestic success barely registering as a formidable outfit are expected to sweep aside all before them.

That mentality became too much for Silva, who spent eight years at the Ligue 1 club between 2012 and 2020, with the 36-year-old Brazilian embracing “a very different atmosphere” at Stamford Bridge.

Silva has told FourFourTwo on the differences between life in the French and English capitals: “At PSG, the pressure to win a first Champions League [under QSI] is immense. The team works around this objective, not to win Ligue 1.

“It's no use doing a clean sweep of the domestic titles, as we did a few times, but being knocked out in the last 16 or the last eight of Europe.

“It always seemed like if that happened, the whole season was sh*t – it felt over once we exited the Champions League.

“At Chelsea, however, there's a very different atmosphere regarding European football. The club has already managed to lift that trophy, and winning the Premier League title is also one of our priorities.” 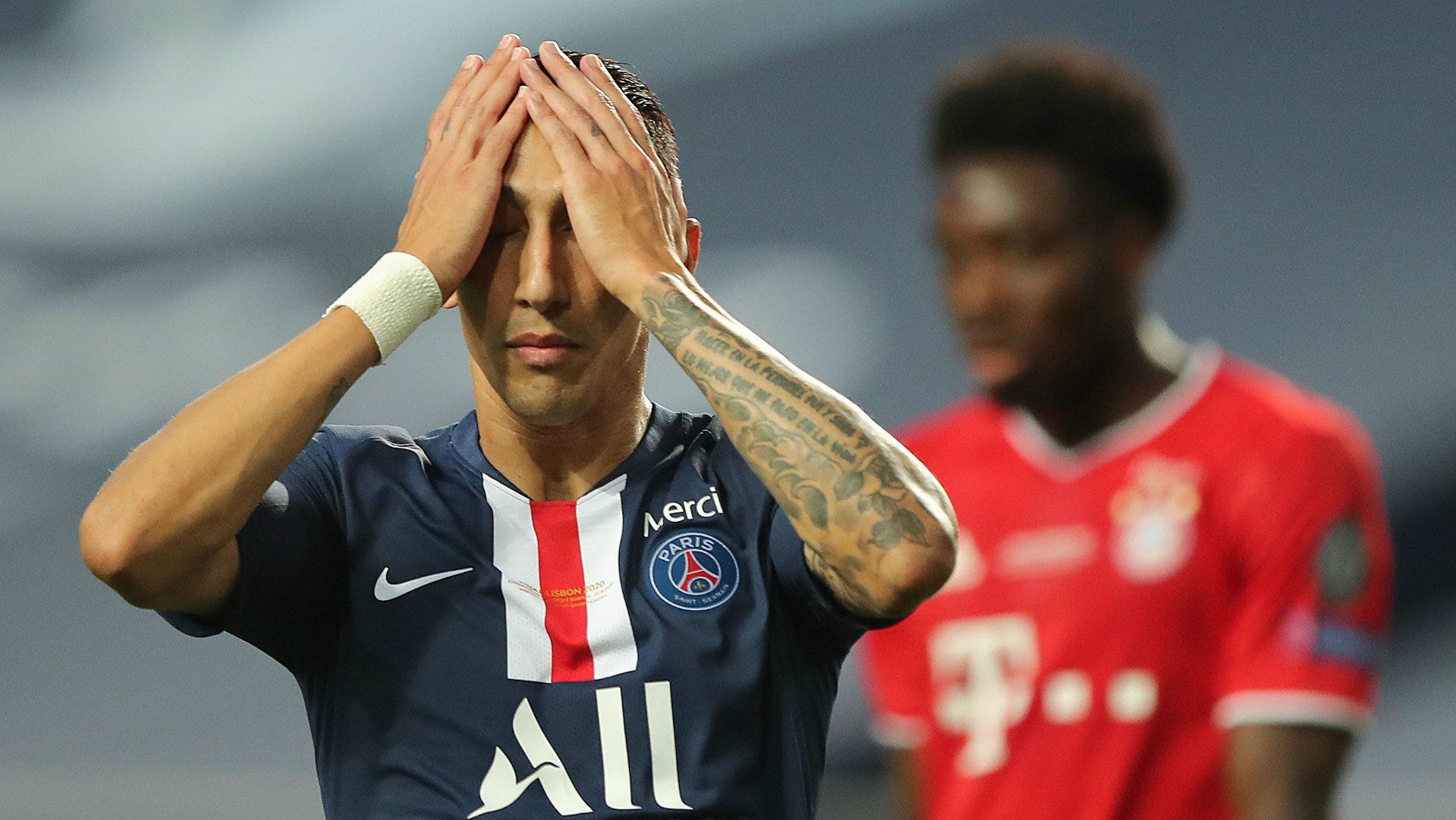 PSG have secured seven Ligue 1 titles since 2012, with a Monaco side that included the likes of Kylian Mbappe and Bernardo Silva the only rivals to have broken their dominance.

Countless other domestic prizes have been picked up, but continental glory has eluded them.

Thomas Tuchel, who is now working with Silva at Chelsea, did guide them to the Champions League final in 2020, only to come unstuck against Bayern Munich.

Prior to that, last-16 exits had been endured in three successive campaigns. Four quarter-final appearances were made 2013 and 2016, but even the likes of Zlatan Ibrahimovic, Edinson Cavani and Neymar have been unable to get PSG over the line.

Mauricio Pochettino is now calling the shots in Paris and oversaw a memorable 4-1 win over Barcelona in the first leg of a heavyweight last-16 encounter this season – with Kylian Mbappe netting a hat-trick at Camp Nou.

PSG appear to be on course to reach the quarter-finals once again, while Silva and Chelsea will be hoping to join them there as they prepare to face La Liga leaders Atletico Madrid in the first knockout round – with their initial meeting due to take place in Bucharest on Tuesday.