The former Tottenham striker, who left himself to go chasing trophies at Manchester United, expects a summer deal to be done

Harry Kane's comments about wanting to play with Kevin De Bruyne mean that the "writing has got to be on the wall" for Tottenham, says Teddy Sheringham, with the prolific striker being heavily linked with a move to Manchester City.

When recently quizzed about which Belgian player he would most like to play with, Kane named De Bruyne to accelerate speculation he could leave Spurs.

The reigning Premier League champions reportedly have Kane in their sights, with there talk of nine-figure bids being in the offing, and Sheringham expects the talented 27-year-old to push for the exits in north London.

Ex-Spurs star Sheringham, who went chasing trophies himself at Manchester United, has told talkSPORT of the Kane speculation: "As soon as he put out his statement a couple of months ago, just before the Euros, it was happening, for me.

"Everyone is being very quiet on it at the moment, but for Harry to come out and say he wants to play with someone like Kevin De Bruyne and the players at Manchester City, the writing has got to be on the wall, hasn’t it?"

Does Kane need to leave Spurs? 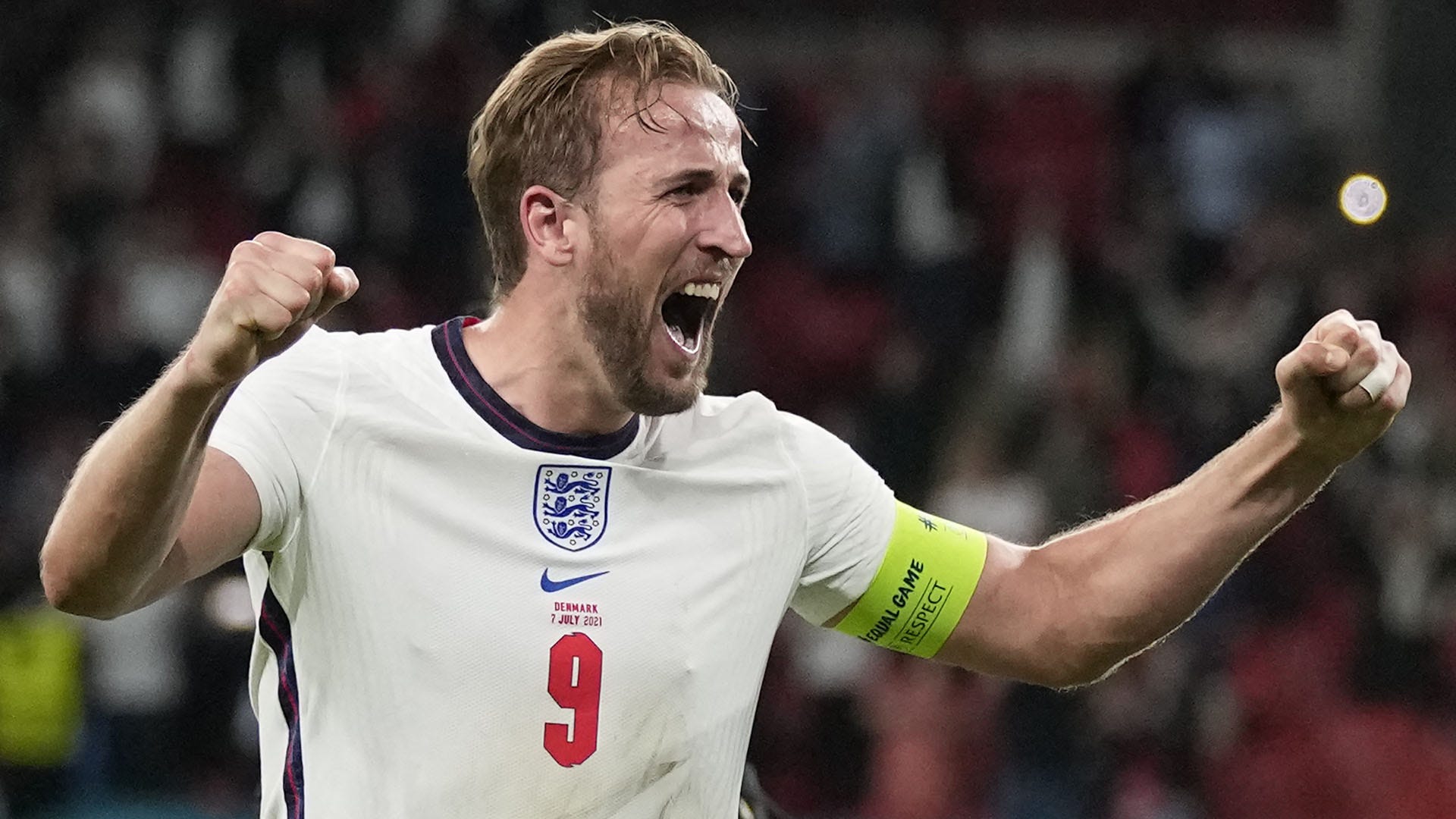 A man with 166 Premier League goals to his name has never shied away from the fact that he wants to start landing the major silverware that his standing in the global game deserves.

Sheringham feels that will lead to a move being made, with Spurs struggling to match his ambition.

The ex-England international added: "He’s played at the top of his games for the last five or six years and for me he’s been the best centre-forward, the best No.9 in the world at that time.

"It hasn’t quite happened for him [winning trophies at Spurs], but it was a little bit different in my time because I felt the club weren’t being ambitious, and Tottenham have been very ambitious over the last two or three years.

"I think it’s taken a little dip recently and you might claim now with the new manager coming in that he’s not a big name, so are the club going in the right direction for Harry?

"But even with all that Harry has given his best for Tottenham and it hasn’t been good enough for the club to win something.

"He’s only got one career, I know it’s hard for the Tottenham fans to understand, but he’s got one career and he’ll look back and if he hasn’t won anything by the time he’s 33 or 44, he will be a very disappointed man.

"He has seen that and he wants to sample playing in the top games in the top competitions at the very highest level.

"When you’re a professional footballer that’s what you want to do, the money falls into place after that, you just want to play at the top level and test yourself and say: ‘Am I really the best? Let’s have a look…’

"I think Harry Kane has got to leave Tottenham to do that."

Spurs will be reluctant sellers if a deal is to be done as they have their talismanic presence tied to a contract through to the summer of 2024.