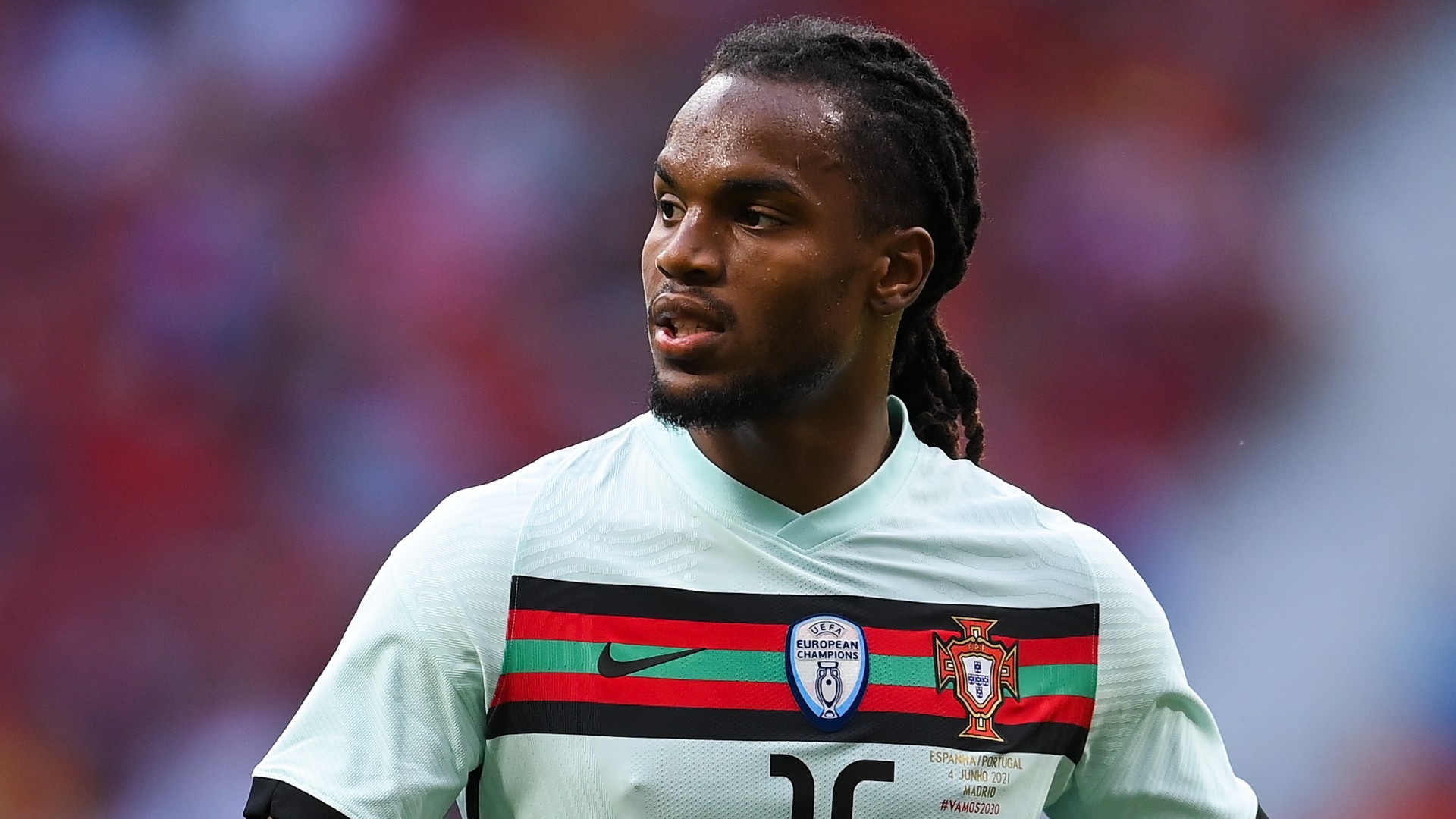 The Portugal international had been seeing a move mooted during the current window, but he has been forced under the knife

Renato Sanches has undergone an operation on his injured knee at Lille, with a six-week spell on the sidelines seemingly bringing an end to the rumours linking the Portugal international with Liverpool and Barcelona.

The 23-year-old has enjoyed a welcome return to prominence since securing a move to France in 2019, with struggles endured at Bayern Munich being put to the back of his mind.

His form has been so impressive that another high-profile transfer was being mooted in the current window, with Premier League and La Liga heavyweights said to be keen, but he has been forced under the knife and will be out of action until at least the end of September.

Lille have said in a statement released on the club's official website: "Renato Sanches underwent successful surgery on Monday for a meniscal lesion in his right knee. Our midfielder is doing well.

"Renato will be able to start his rehabilitation this week. The duration of his unavailability, estimated at six weeks, will be defined more precisely in the coming weeks.

Why is Sanches back in demand?

An all-action midfielder was one of the hottest properties in world football back in 2016.

Having burst onto the scene in his homeland at Benfica, European Championship glory was taken in with his country.

He was the youngest player selected for major tournament competition by Portugal at that stage, with a notable record taken away from Cristiano Ronaldo.

It came as no surprise when that summer also delivered a move to Bundesliga giants Bayern Munich, while the prestigious Golden Boy award was later secured.

Sanches found the going tough in Germany, though, while a loan spell at Swansea also did not work out, and he started to slip out of favour.

A move to Lille presented a talented performer with a fresh start, and he has made the most of that opportunity.

Consistency and energy has returned to Sanches' game, along with an international recall, and he became a Ligue 1 title winner last season while contributing one goal and three assists through 29 appearances in all competitions.