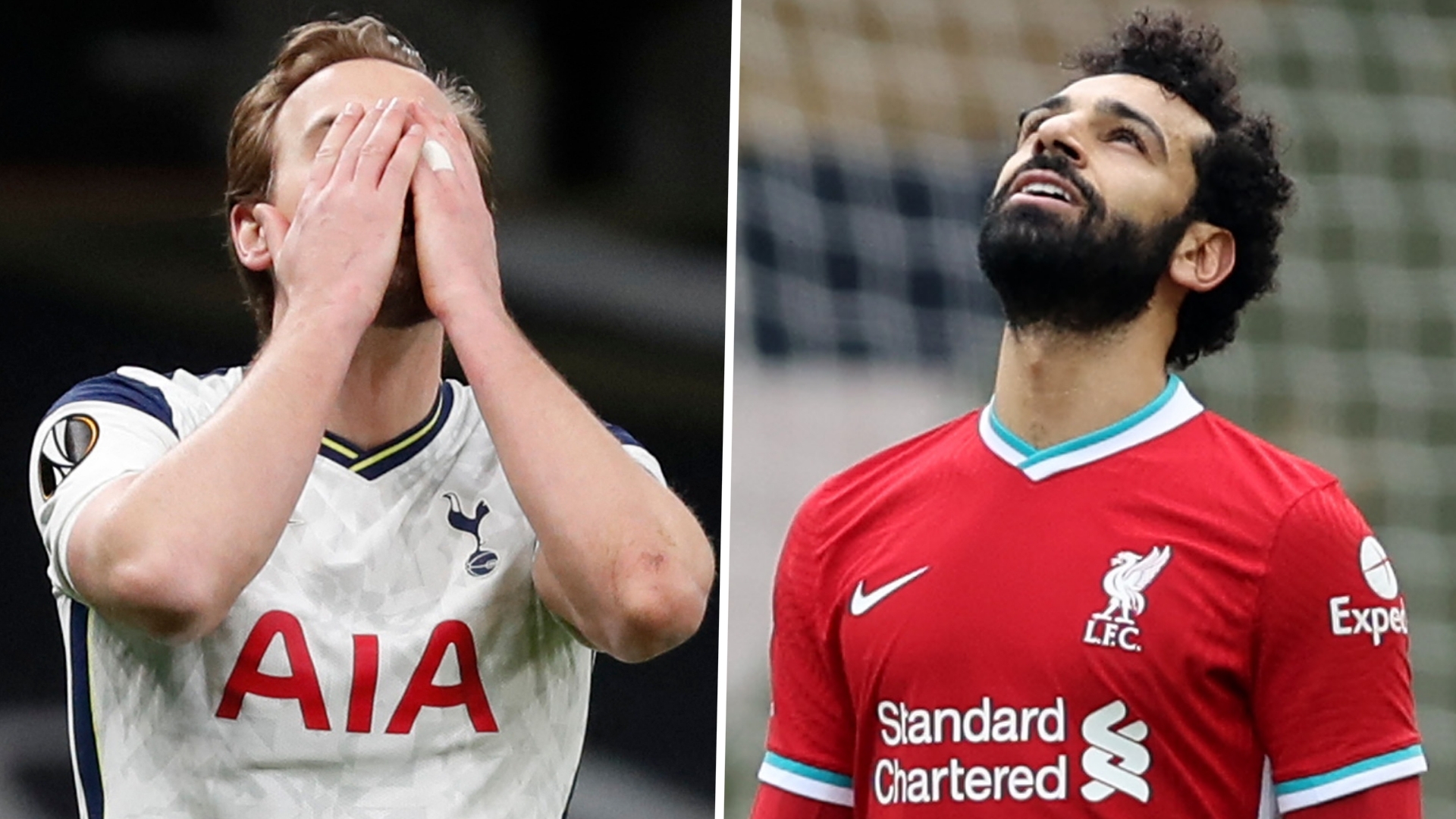 Jamie Carragher thinks Mohamed Salah and Harry Kane have “missed the boat” when it comes to big-money transfers, with the Liverpool and Tottenham stars told Real Madrid and Barcelona will no longer want to invest “£120 million-plus ($167m)” in their services.

Switches to Spain for two Premier League superstars have been mooted for some time.

However, Salah is now 28 years of age and tied to a contract at Anfield through to 2023, while England captain Kane has seen his prolific output at Spurs earn him a deal that is due to run until 2024.

With long-term contracts and the emergence of younger attacking targets, Liverpool legend Carragher has told Robbie Fowler’s podcast on the chances of high-profile moves being made in upcoming windows: “I think he'll (Salah) be there for the next few years. I think he's in a similar position to Harry Kane.

“I think they've probably missed the boat if they ever did want to go; whether that is to Real Madrid or Barcelona. Whether it's Harry Kane going to Manchester United or Man City.

“For both of those players, I think you're talking £120m-plus, maybe more, and I just don't think anyone will spend that much on players of that age now.”

Who are the striking alternatives?

While Salah and Kane would be welcomed with open arms by most sides, they are not the only options.

Paris Saint-Germain star Kylian Mbappe and Borussia Dortmund youngster Erling Haaland are considered by many to be the future, given their exploits for club and country, and Carragher believes Barca and Real will head down those recruitment avenues.

He added: “I think you’d be looking more at paying £200m for Kylian Mbappe because of the longevity, maybe the same with Erling Haaland too because you’d get so much more out of them.

“Also the situation that we’re in with Covid and finances, the two Spanish giants have got no money, they’re massively in debt.

“So Liverpool wouldn’t let Salah go to anyone in this country and would you want to play for Paris Saint-Germain rather than Liverpool? I’d be very surprised if you did with the French league. I think Salah is here to stay.”