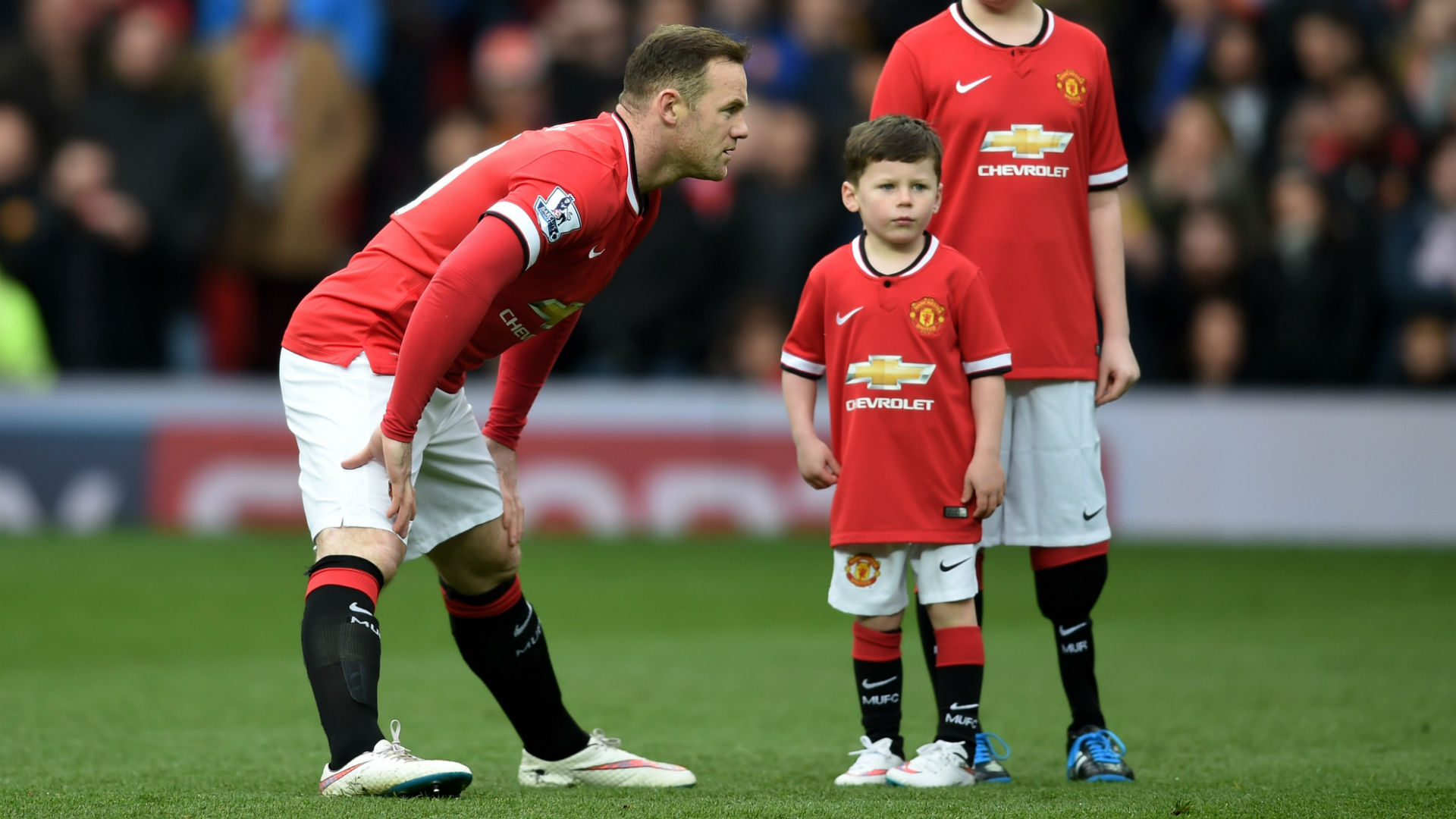 The 11-year-old is looking to follow in the footsteps of his father at Old Trafford, with impressive progress being made in the academy ranks

Wayne Rooney’s son Kai is proving to be a chip off the old block, with the 11-year-old revealing that he scored all four goals for Manchester United’s U12s in their recent 5-4 defeat to Liverpool.

With his dad holding the honour of being the Red Devils’ all-time leading scorer, there are some sizeable boots for Rooney junior to fill at Old Trafford.

He is showing signs of heading in the right direction, with an ability to score goals clearly being passed down from one generation to the next.

What has Kai Rooney achieved?

Rooney junior has been part of United’s academy system since landing a youth contract with the Premier League heavyweights in December 2020.

Wayne wrote on Instagram at the time: "Proud day. Kai signing for Man Utd. Keep up the hard work son."

That message has been heeded, with Kai taking to his own Instagram account to update followers on his progress.

Having already registered a hat-trick for the Red Devils’ U12s, Rooney went one better in a meeting with arch-rivals Liverpool when he grabbed all four efforts for his side in a nine-goal thriller.

Who else is in United’s academy?

Kai Rooney is not the only offspring of a familiar face to be gracing the academy ranks at United.

Cristiano Ronaldo’s son, Cristiano Jr, has also linked up with the Red Devils following his father’s return to Manchester from Juventus over the summer.

He is the same age as Kai Rooney, meaning that they may be lining up alongside one another as their famous dads once did.

Charlie Savage meanwhile signed a professional contract with United in April and is looking to emulate the efforts of father Robbie, who graduated out of the club’s ‘Class of 92’ to enjoy a career as a Premier League regular and full Wales international.