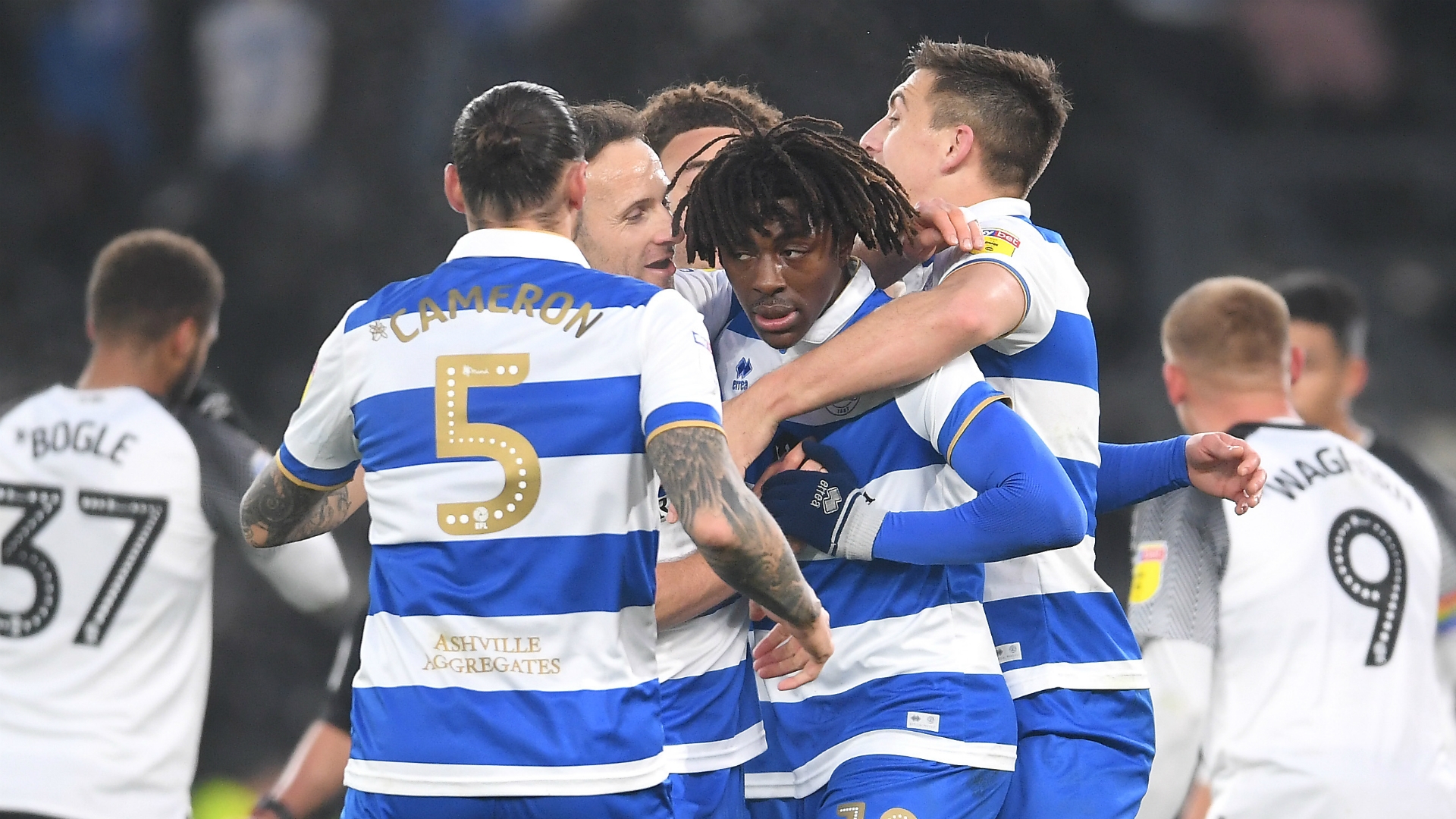 Nigerian wonderkid Eberechi Eze continued his fine goalscoring run in the Championship with a brace in QPR's 2-0 win over Preston North End on Saturday.

Eze opened the scoring at Loftus Road in the 17th minute and later sealed the victory for the hosts in the 67th minute.

This season, the 21-year-old midfielder has played in every league game for QPR and has scored nine goals in 20 appearances in the second-tier league.

Eze was in action for 87 minutes while his compatriot Bright Osayi-Samuel was on parade from start to finish.

Saturday's win moved QPR to 14th in the league standings with 28 points after 20 games. They visit Birmingham City for their next Championship fixture on Wednesday.