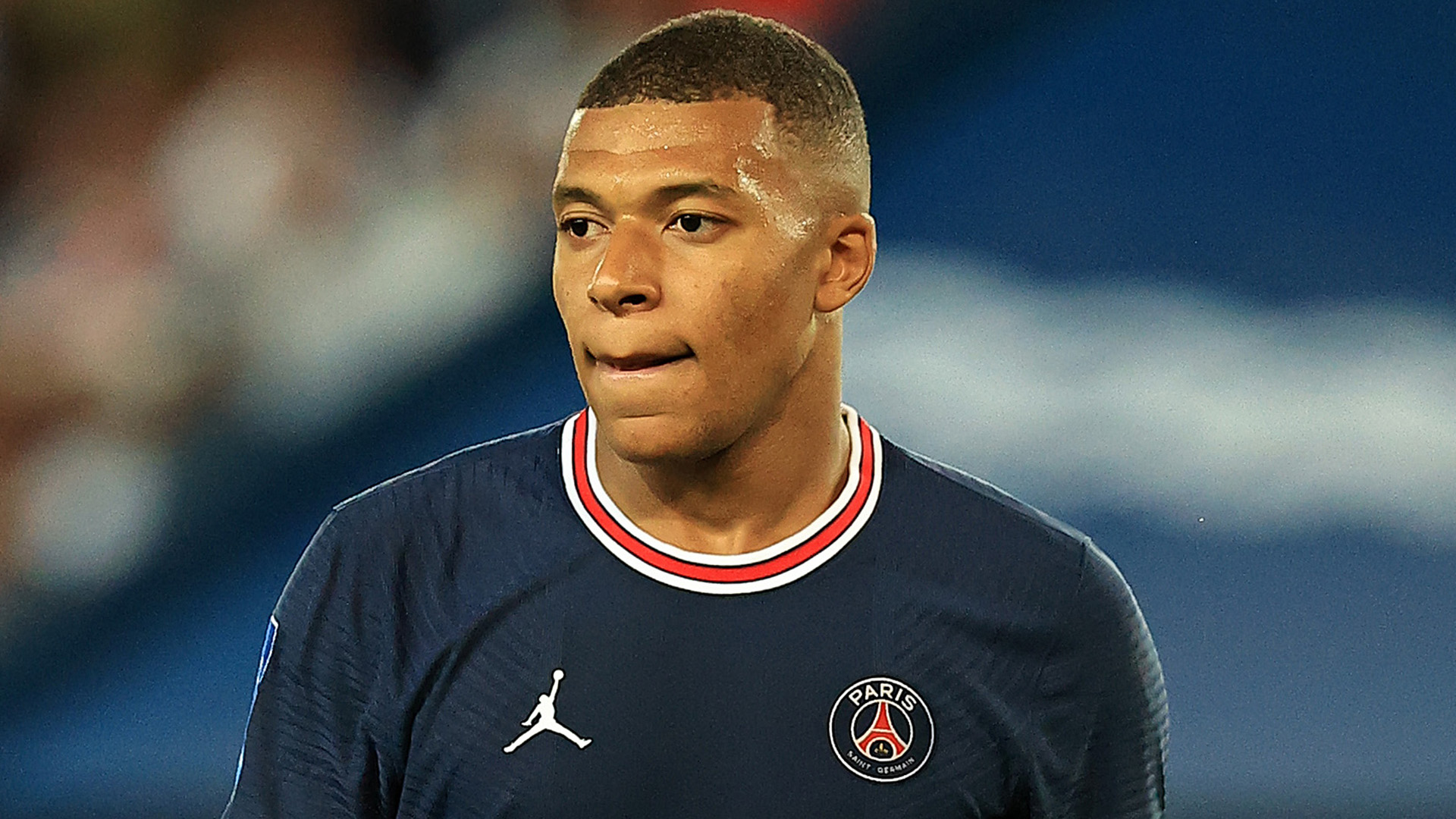 The Spanish side's offers for the 22-year-old striker were met with silence, despite suggestions Paris would be willing to sell for the right offer

Real Madrid have been left seething at Paris Saint-Germain over the way they handled negotiations for Kylian Mbappe, Goal can reveal.

Madrid then issued the Ligue 1 team with an ultimatum, insisting they would withdraw their offer if they did not receive a response by 6pm on Monday.

Why are Madrid upset?

Madrid feel PSG had twice offered them false hope regarding their offers for the World Cup winner.

Madrid and Mbappe had been given the idea that the club would be willing to sell if they could recoup the investment they made on the striker when they signed him from Monaco.

Yet when Madrid offered to do so, PSG simply ignored them instead of saying whether they would accept or reject it. The best they got was sporting director Leonardo dismissing talk of a transfer in the media.

The official silence prompted the Santiago Bernabeu side to issue the ultimatum and they walked away when the deadline passed.

Is the deal dead?

No one involved in the negotiations can completely rule out the possibility of a deal going through before the transfer window closes on Tuesday.

As Mbappe will be free to leave when his contract expires at the end of the season, PSG could call to negotiate on Tuesday. Madrid, meanwhile, could make one last attempt to bring PSG back to the table.

If Madrid are unable to push a deal through ahead of the close of the window, they will wait until next summer. They are confident they can snap Mbappe up on a free transfer in 2022.