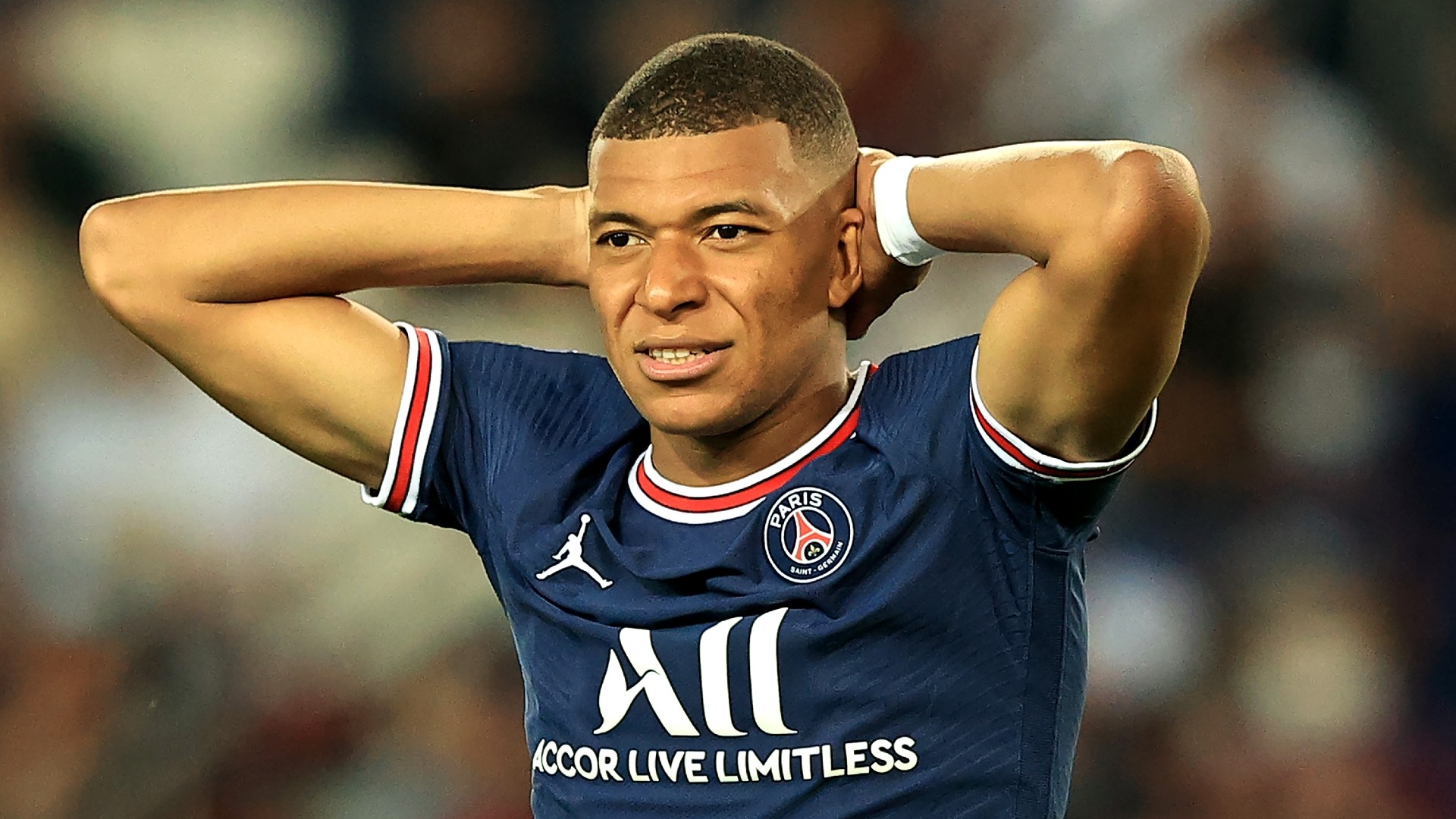 Paris Saint-Germain's Kylian Mbappe will not join Real Madrid this summer after the latter pulled out of negotiations to sign the young striker, Goal has learned.

Having originally been confident that a deal could be reached, the Spanish side would not concede to PSG's demands for a fee of €200 million (£175m/$235m).

As things stand, Mbappe will now see out the remainder of his contract - which expires at the end of the season - in Paris, where he will line up alongside Lionel Messi and Neymar.

Real ready to wait for Mbappe

The Spanish giants had been confident that the second bid would be enough to land the 22-year-old superstar, who has made it clear he wants to move to Madrid.

However, with PSG standing firm it now seems unlikely a deal can be agreed before Tuesday's transfer deadline, meaning Mbappe will remain at Parc des Princes - for now.

The former Monaco striker has turned down no fewer than six contract renewal offers from PSG - and with his current deal expiring at the end of the season, the French club run the risk of losing him for nothing.

Real Madrid only have to wait until January to open negotiations with Mbappe, who can then sign a pre-contract agreement to join them on a free transfer next summer.

Despite the transfer speculation, Mbappe started for PSG against Reims in Ligue 1 on Sunday and scored both goals in the 2-0 win.

After the game, coach Mauricio Pochettino praised Mbappe for his contribution, saying it was a "gift" to have the player in his squad.

Several of his team-mates also expressed their hope that the striker would remain at the club, and it looks like they have got their wish.