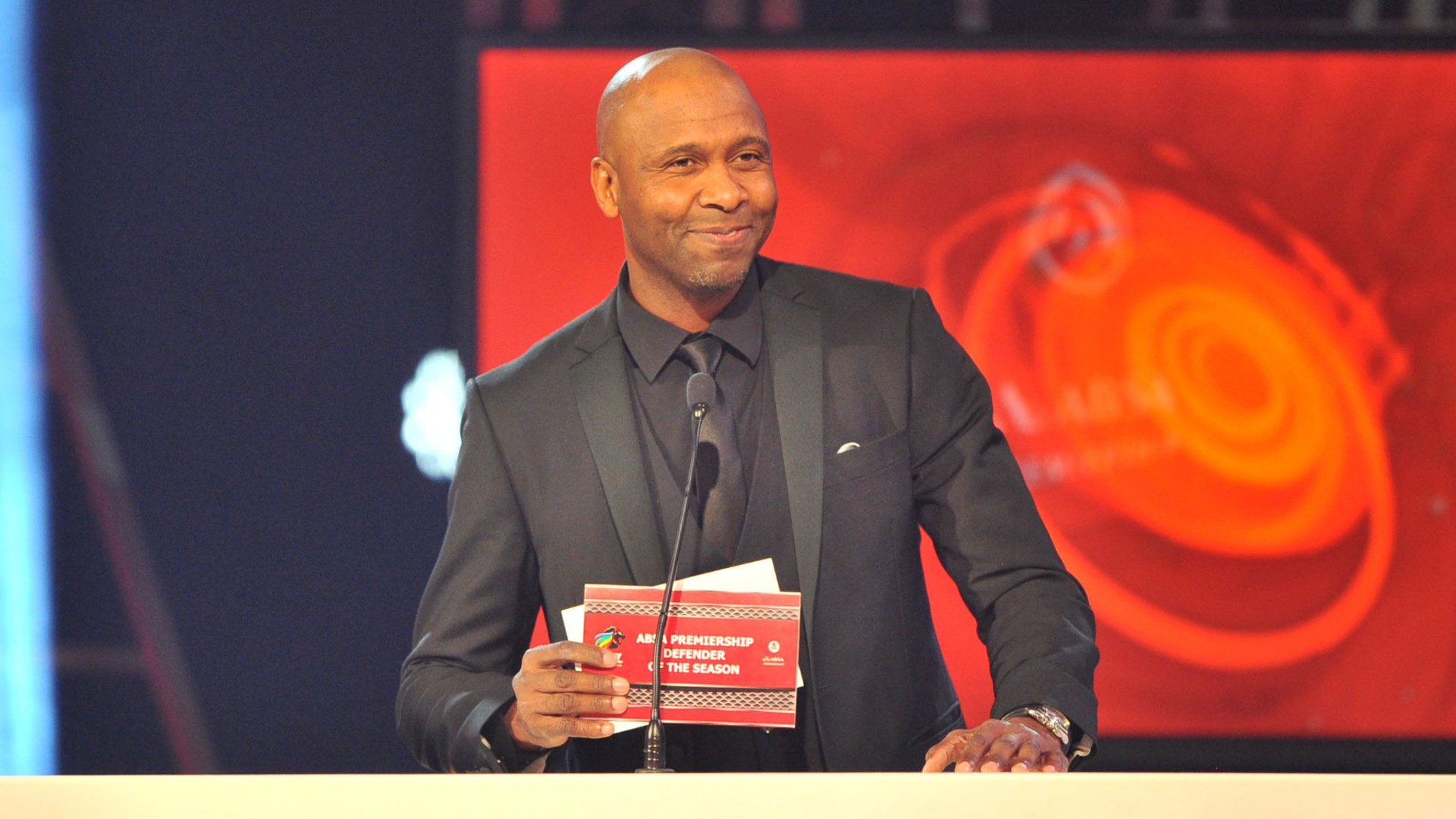 After the cancellation of football leagues in France, Belgium and Netherlands due to the coronavirus pandemic as well as the imminent resumption of the Bundesliga and Chinese Super League, the PSL is divided on which route to follow.

The domestic league body has been left stranded after Safa insisted that football can only resume when the Level 1 risk-adjusted lockdown is imposed by the South African government.

This has divided opinion among football stakeholders, with Bafana Bafana legend Radebe advocating for the calling-off of the season, citing the "the people's health" as the deciding factor.

Radebe says he is aware that ending the term and pronouncing Chiefs as champions will not be a popular decision which would receive backlash from some quarters.

“We have never been through such a difficult time. It’s not just South Africa but the whole world,” Radebe told Marawa Sports Worldwide on Metro FM.

"So, I think the first thing [to do] is to think about the people’s health and since we have stopped everything, we are on lockdown, I think we should wait until the time is right.

"Yes I said that we have to make a decision. We make decisions every day but this one let’s look and let’s think about the players, let’s look at the fans so that we can start again, afresh, whenever this Covid-19 subsides.

“That’s it [the season should end with Chiefs being crowned champions]. As difficult as it is. I know people will be criticising.

"There will be a lot of talk, there is talk already. But this is what it is. Let’s look at the log and according to the log, let everybody accept that this has happened.

"But that is what is it. These are the difficult decisions that have to be made by the people who are put there to make those decisions.”

If the season is cancelled with Chiefs being four points clear at the top, there could be an outcry from second-placed Mamelodi Sundowns who have played a game less, as well as SuperSport United and Orlando Pirates, who respectively complete the top four.

The relegated teams could also have a case against the PSL.