Pogba and Fernandes would only make Manchester United bench under Ferguson, claims Djemba-Djemba 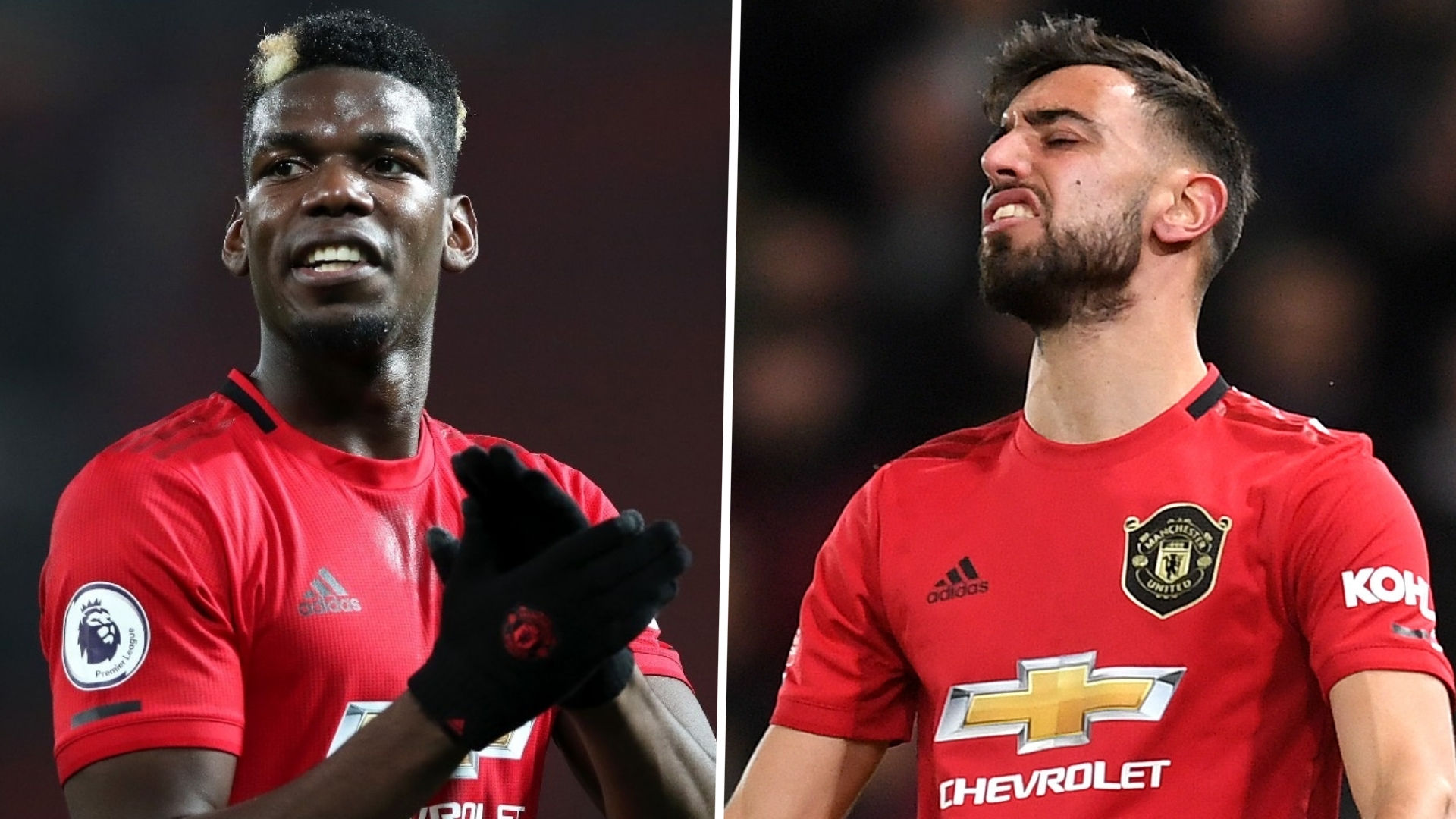 The former Red Devils midfielder is a big fan of two stars of 2020, but thinks they would not move Paul Scholes and Roy Keane out of the engine room

Bruno Fernandes and Paul Pogba would have only made the bench at Manchester United in Sir Alex Ferguson’s heyday, says Eric Djemba-Djemba, but plenty is expected of the midfield talent in the present.

The January arrival of the Portugal international at Old Trafford is considered to have been a turning point in the Red Devils’ 2019-20 campaign. Fernandes has slotted seamlessly into the fold, with the 25-year-old quickly becoming a talismanic figure in Ole Gunnar Solskjaer’s plans.

He now has World Cup winner Pogba alongside him to offer assistance in the creativity department, with the weight of expectation being spread a little more than it was at the turn of the year.

Djemba-Djemba is among those to have been impressed by a rejuvenated United, but thinks the modern day heroes would find it hard to win a place in star-studded sides of the past.

“Those two were amazing together. Roy Keane was like a coach, like a manager to the team.”

While admitting that Fernandes and Pogba have some way to go before they can claim to stand alongside the greats, Djemba-Djemba believes the latter – who has faced plenty of criticism during his second spell at Old Trafford – still has the potential to become a legend.

“I think that Paul Pogba can still get a lot better,” he added. “He still a young lad, and we can still expect better things to come from him.

“Now you will see, with Matic and Fernandes, Pogba will become a world-class player again. He needs them to push him, to tell him that he can do these things, to turn him into an even better player."

Djemba-Djemba believes the midfield trio currently being favoured by Solskjaer should be the go-to option heading forward, with there no need for United to further bolster their ranks amid talk of Jack Grealish and Saul Niguez being targeted.

The ex-Cameroon international said: “I would just play Matic behind Pogba and Fernandes. I think that Matic is the best defensive midfielder at United at the moment. I don’t think that United need to sign any other midfielders.”