If you are considering whether to buy Konami's latest football game or are simply curious, Goal has all the details you need to know

Every year, PES is up against its arch-rival FIFA in the clash for football video game supremacy and, having clawed back some ground from EA Sports' best-selling title, Konami will be hoping to continue in the same vein.

Goal takes a look at when PES 2021 was released, what the price is, which licences it has and much more.

PES 2021 was released on September 15, 2020 - in keeping with previous launch dates - and it will be available as a downloadable 'season update'.

The early September release date is consistent with the apparent policy of launching roughly two weeks before EA Sports' FIFA series. This year, FIFA will be released on October 9, 2020, slightly later than usual.

Since the game is mainly an update, no demo will be released.

Konami released a trailer for the game on July 16, which can be watched below.

Club editions (for Barcelona, Bayern Munich, Juventus, Manchester United or Arsenal) cost slightly more at £29.99 in the UK and $34.99 in the US.

Those special prices are half the usual price of the new PES games, which tend to fall in the region of £50 in the UK or $60 in the US.

It is likely that the price of the game will be somewhat more costly when it is eventually released on next generation consoles such as the PS5 and Xbox Series X.

Konami has recently been increasing its number of licensing agreements and the company has landed several star attractions in the past few seasons, including Juventus, Barcelona and Manchester United.

We know for certain that Barcelona will remain in the game as an official partner, having signed a new four-year deal with Konami in 2019.

Similarly, we can be sure that Juventus will be a key feature of PES 2021 because the Serie A giants agreed 'a long-term' exclusive partnership with the company in 2019. The exclusivity means that Juventus are known as 'Piemonte Calcio' in FIFA 20 and FIFA 21.

Arsenal is another club that will definitely feature as an officially licensed team after agreeing to extend their agreement with Konami for a further three years in 2019.

Konami's agreements with Milan and Inter will not be applicable in PES 2021, so they will be known as Milano RN and Lombardia NA - the initials being a reference to Rossoneri and Nerazzurri .

While they have lost the Milan giants, Konami has secured an exclusive agreement with Italy's capital club, Roma, meaning the Giallorossi will not officially appear in FIFA 21. Roma's stadium, the Stadio Olimpico which is shared with Lazio, was in FIFA 20 but will not feature in FIFA 21.

You can see a list of the officially licensed teams that have been confirmed for on PES 2021. 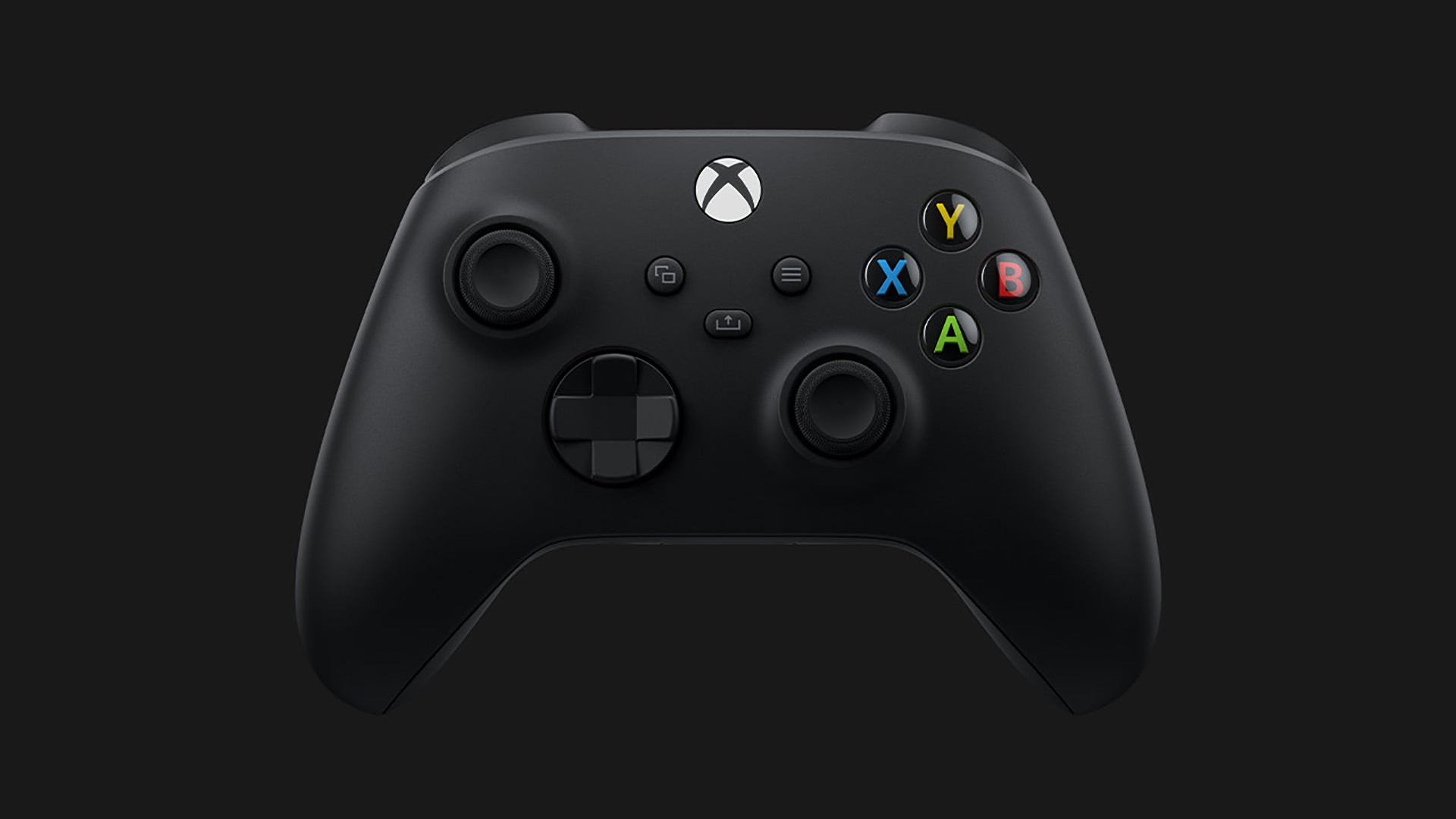 The new game is also expected to be released on the new Sony PS5 and Xbox Series X, but it is not clear if it will be a launch title on the next-gen devices. 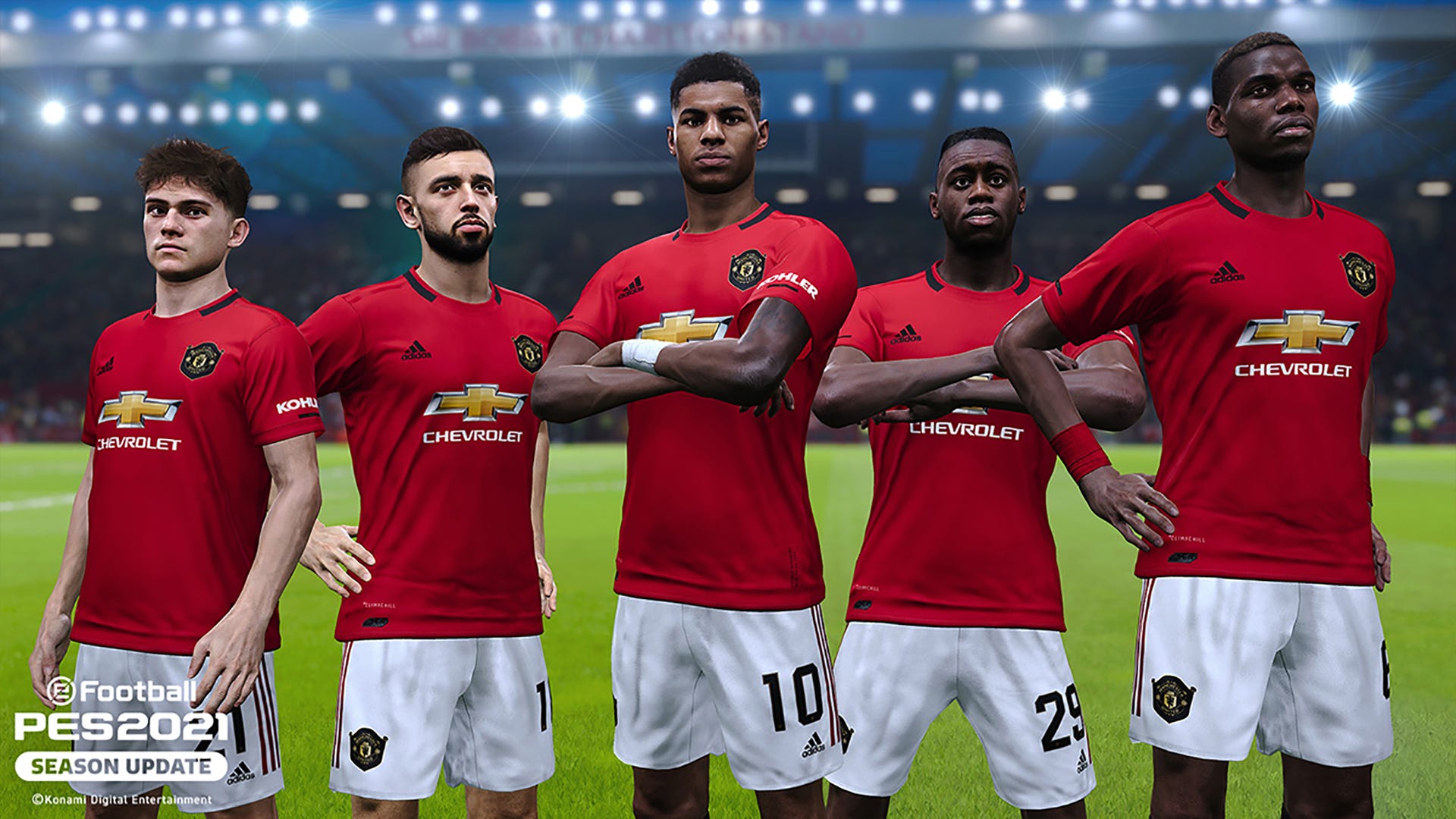 What new features will PES 2021 have?

Konami announced that PES 2021 will take the form of a 'Season Update', rather than a completely new game, so there are no major new features.

This one-off approach was planned before the coronavirus pandemic, allowing developers to focus on their first next-gen title.

Jonas Lygaard, Senior Director of Brand and Business Development at Konami, told FirstPost: "We’ve been forthcoming that we wanted to give our developers as much time and resource as possible to focus on a truly ground-breaking next-gen debut.

"Our belief is that the ‘Season Update’ approach for PES 2021 is the right decision for the future of the franchise."

New features for next-gen consoles have not yet been announced, but gameplay is expected to be built on Unreal Engine 5. 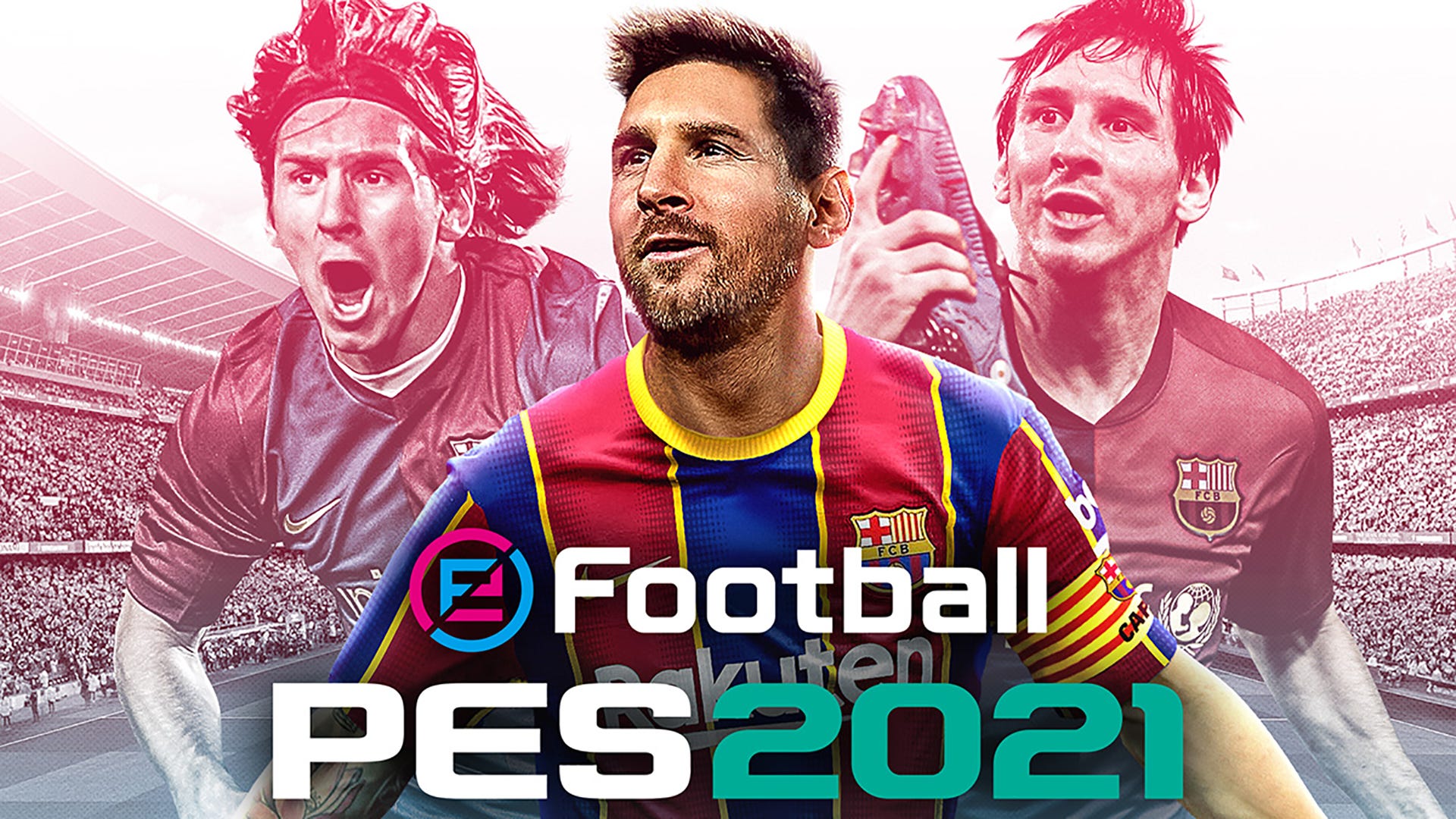 Other potential features which had been rumoured before the Season Update was announced could be included in the next-gen release.

A bespoke Euro 2020 (2021) patch update is expected at some point. Such an update had been expected for PES 2020 but, with the real-life tournament delayed by a year, the PES game mode was put off.

Konami secured an exclusive partnership with UEFA, meaning Euro 2020 will not feature on FIFA 21.

Gameplay and graphics improvements should come with the next-gen consoles, and fans have long requested features such as dynamic weather, with changing conditions having an impact on matches.

Master League, the PES equivalent to FIFA's Career Mode, could also be revamped.

Lionel Messi was on the cover of the standard edition of PES 2020 and the Barcelona captain will remain the face of the game worldwide.

The Argentine is prominent in the launch trailer and the promotional imagery on the official website, but he is not alone.

He will be joined on the main cover by his eternal rival Cristiano Ronaldo, Alphonso Davies of Bayern Munich and Manchester United star Marcus Rashford. 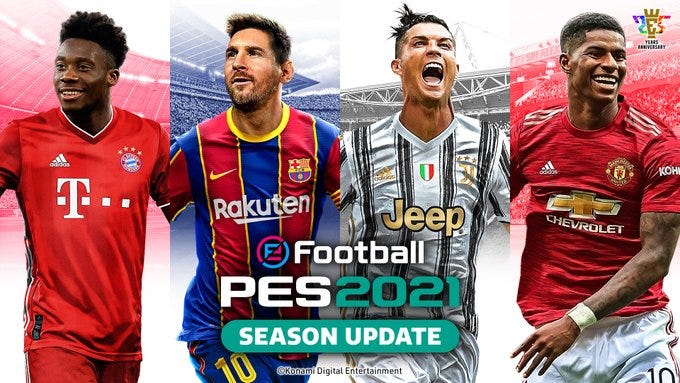 The four-player split cover image is a continuation of the style that PES used for PES 2020.

For that game, Messi was joined on some versions with Manchester United's Scott McTominay, Juve's Miralem Pjanic and Bayern Munich's Serge Gnabry - so the same clubs are to the fore.

Konami do offer club specific editions of the game which solely feature cover stars from some of their partner clubs.