Nyamweya: I will extend KPL term if elected FKF president 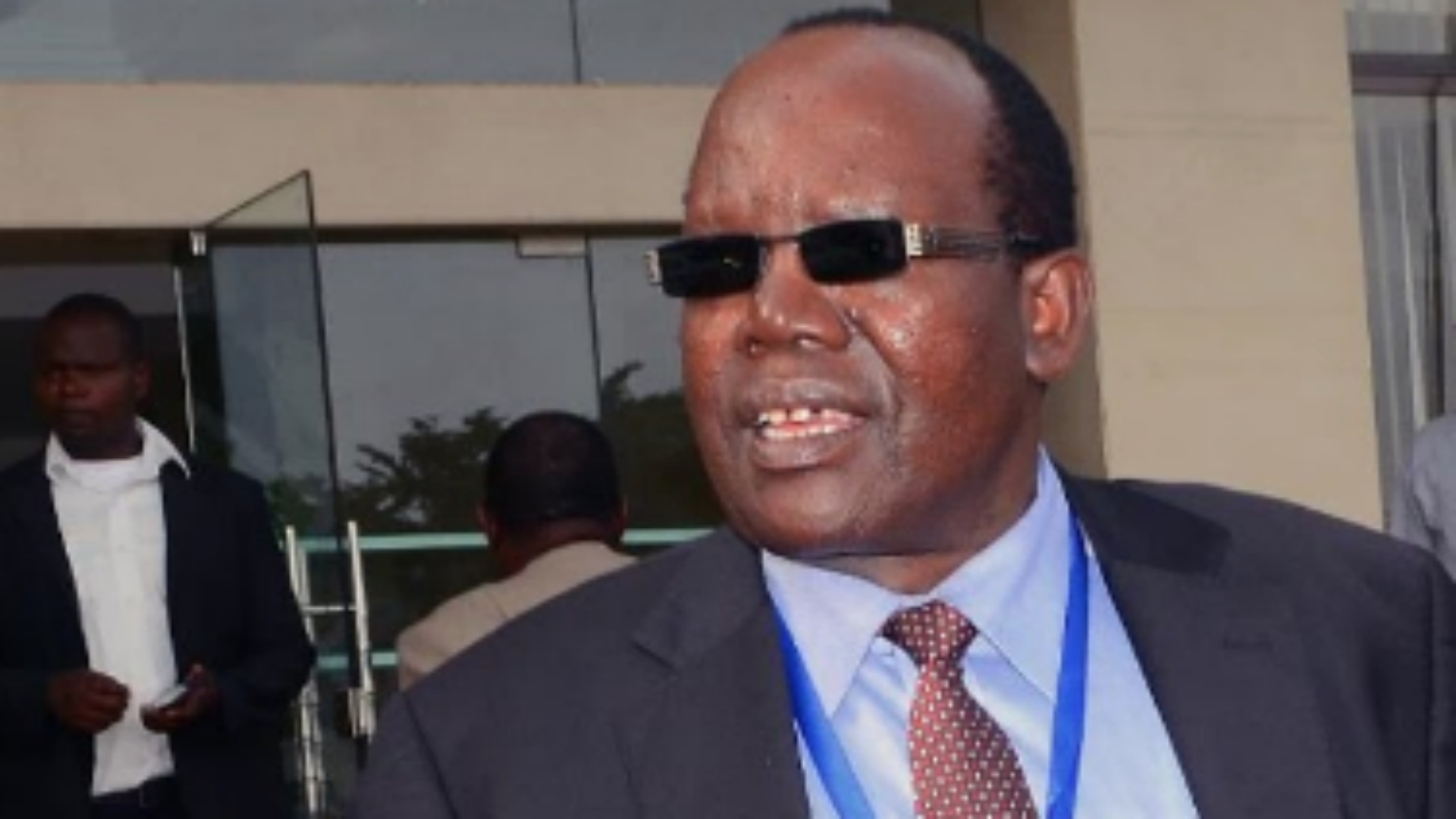 Sam Nyamweya has now stated he will extend the term of office at Kenyan Premier League Limited (KPL) if he wins the forthcoming Football Kenya Federation (FKF) elections.

On Sunday, the veteran administrator shocked many, when he officially declared he will be contesting to unseat current President Nick Mwendwa during the exercise which will likely be held after the coronavirus is contained.

While Mwendwa is keen to do away with KPL when their term of office expires in May, Nyamweya, who served as FKF president before Mwendwa came in, now says he will extend their term for stability and continuity.

“My forthcoming leadership at FKF will extend the contract to run the top tier league with KPL for the sake of stability and continuity,” Nyamweya told Goal on Monday.

“KPL has done a good job since we gave them the mandate when I was in charge of football, we don’t need to push them out but rather extend their terms of office and also ask them to fine-tune a few areas where maybe they have got it wrong in the past.”

Nyamweya further said he will work closely with coaches and referees to improve the sport in the country.

“Our technical arm comprising of the coaches and referees under their umbrella bodies Kefoca and KFRA will be a key and integral part of our development agenda,” Nyamweya continued.

“The player’s welfare association will be a key partner in driving the agenda of football administration in the next four years and beyond.

“I will also be engaging with professionals and opinion leaders in the football industry and will remain committed and ready to lead FKF to greater heights of development and success in the game of football.”

Nyamweya added: “I challenge anyone interested in being the President of FKF to boldly come out now in the open, declare their candidature and then chart their own course rather than cause anxiety and confusion within our support base.”