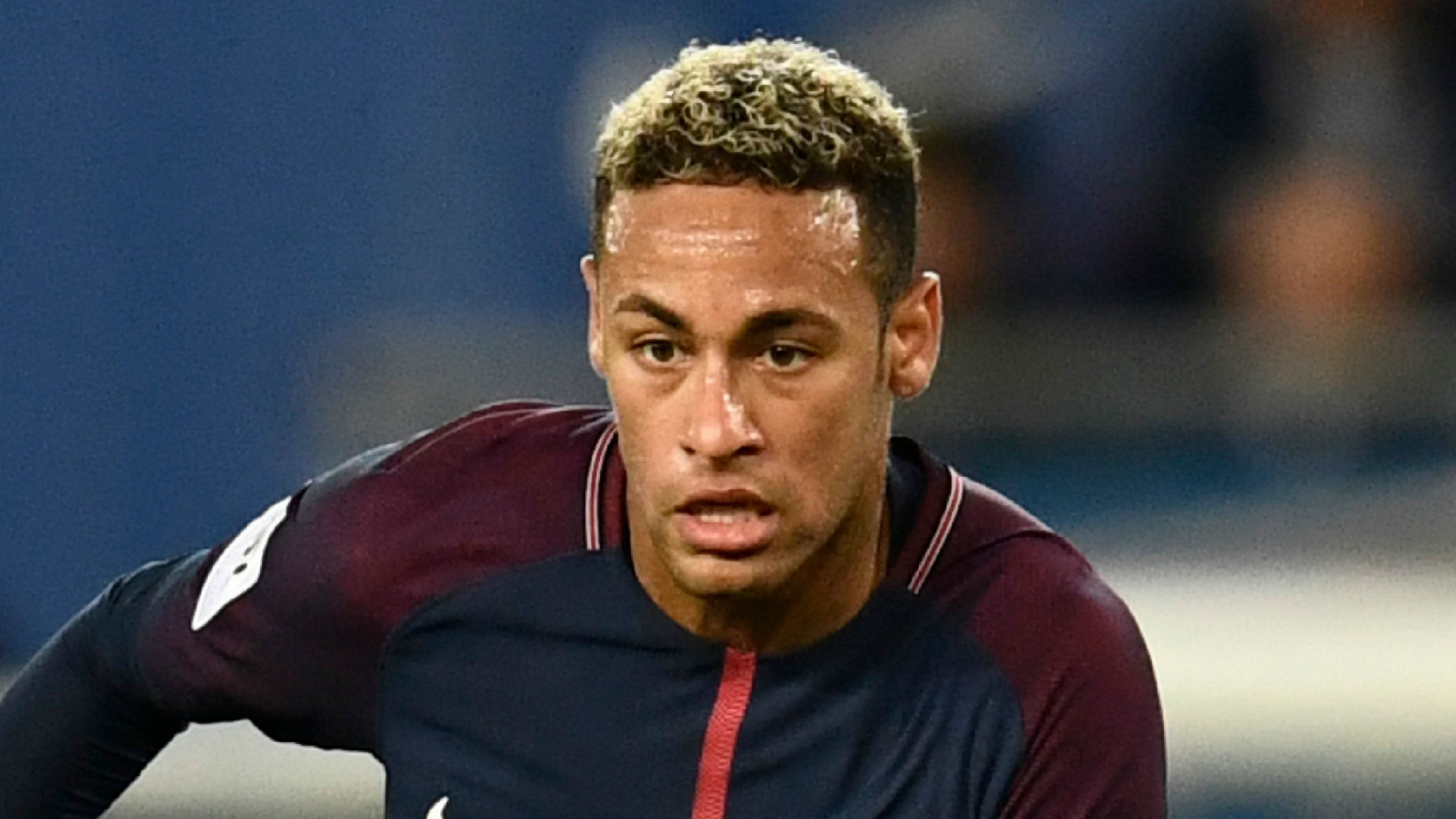 Already the most expensive player in football history, the Brazil star falls just short of matching the astronomical wages Tevez picks up in China

The Brazilian completed a move to Parc des Princes from Barcelona in the summer, becoming in the process football's most expensive player thanks to a €222 million transfer fee.

But the forward is also personally reaping the rewards of being PSG's new standard-bearer, according to the report which was released this weekend.

Football Leaks affirms that Neymar earns just over €3m a month in Ligue 1, a figure that works out as a total annual salary of €36.8m.

Only Tevez, currently in the Chinese Super League with Shanghai Shenhua, takes home a greater wage, with reports suggesting the Argentine will pick up €38.4m from his first year in Asia.

Both South American stars, however, may soon find themselves eclipsed by a mutual former team-mate.

Lionel Messi, who starred alongside Neymar at Barcelona and also shared the pitch with Tevez on multiple occasions with Argentina, is expected to boost his salary to a reported €40m annually when he puts pen to paper on a long-delayed new deal with the Catalans.