Neymar has claimed he is hopeful that he will be fit in time to feature in the Champions League quarter-finals should Paris-Saint Germain eliminate Manchester United.

They managed that scoreline without their talismanic number 10, who has been struggling with a metatarsal injury he picked up in last month’s Coupe de France victory against Strasbourg.

However, Neymar wants to return to the fold as quickly as possible and think he will be fit in time for the next round of Europe’s elite competition despite originally being ruled out for 10 weeks.

“It's getting better,” the attacker told YouTube show Fui Clear.

"We have already done several treatments, some procedures in order to improve it as quickly as possible and we are happy with the progress and with how things are going.

"I can't wait to do what I love to do the most in my life which is to play football. It's eight to 10 weeks [recovery period] - that's what we imagine, so I think 10 weeks at most. We have worked to accelerate the process.

This is the second year in a row that Neymar has suffered an injury to this particular bone in his foot and explained some of the complicated procedures he is receiving to strengthen the metatarsal. 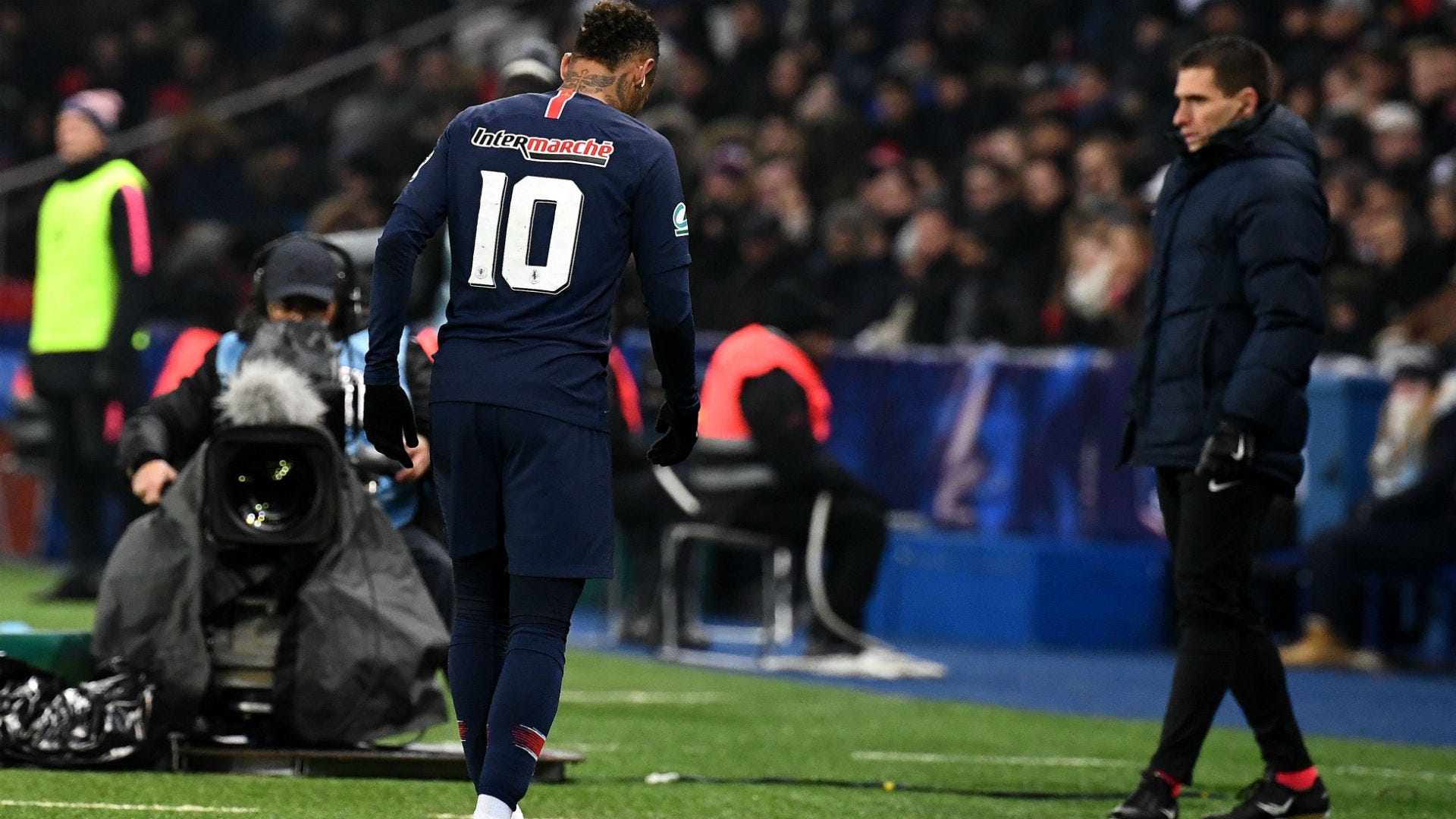 “It's more like a PRP treatment [platelet-rich plasma therapy]," he said. "It's basically drawing blood, centrifuging it, distilling the good part and applying directly into the injury.”

The injury last season also caused Neymar to miss PSG’s Champions League last 16 tie against Real Madrid, but thankfully for the former Barcelona man his team-mates have coped better in his absence this time around.

Should Neymar win the competition again he will join just a handful of players who have won the Champions League with two different clubs.

On the other hand, goalkeeper Gianluigi Buffon is hoping to pick up the trophy for the first time.

"He is a phenomenon," Neymar said of his 41-year-old team-mate. "It's an honour for me to be a part of his career.

"He is a very good person - I had talked to him, and said: ’ I know you're after a Champions [League trophy], this year I'm going to do everything I can to get it for you.’

"And when I got injured, he sent me a message which said: 'Hey come on, get back as soon as possible because you promised!”