Neymar has claimed he has been attacked after voicing his support for far-right Brazilian president Jair Bolsonaro's re-election bid.

WHAT HAPPENED? The Brazil and PSG forward has revealed he has come in for criticism after showing support for Bolsonaro. Neymar had previously posted a TikTok where he mimed and danced along to Bolsonaro's campaign jingle ahead of this weekend's elections in Brazil. The PSG star also implored his followers to vote for the 67-year-old.

THE BIGGER PICTURE: Bolsonaro has already posted Neymar's video to his Twitter account and thanked the footballer for his support. Neymar's endorsement of the president's campaign could potentially influence voters as Brazil is well-known for being a football mad nation. The Brazil international has a massive following on social media, boasting over 8 million followers on TikTok and another 52m on Twitter. 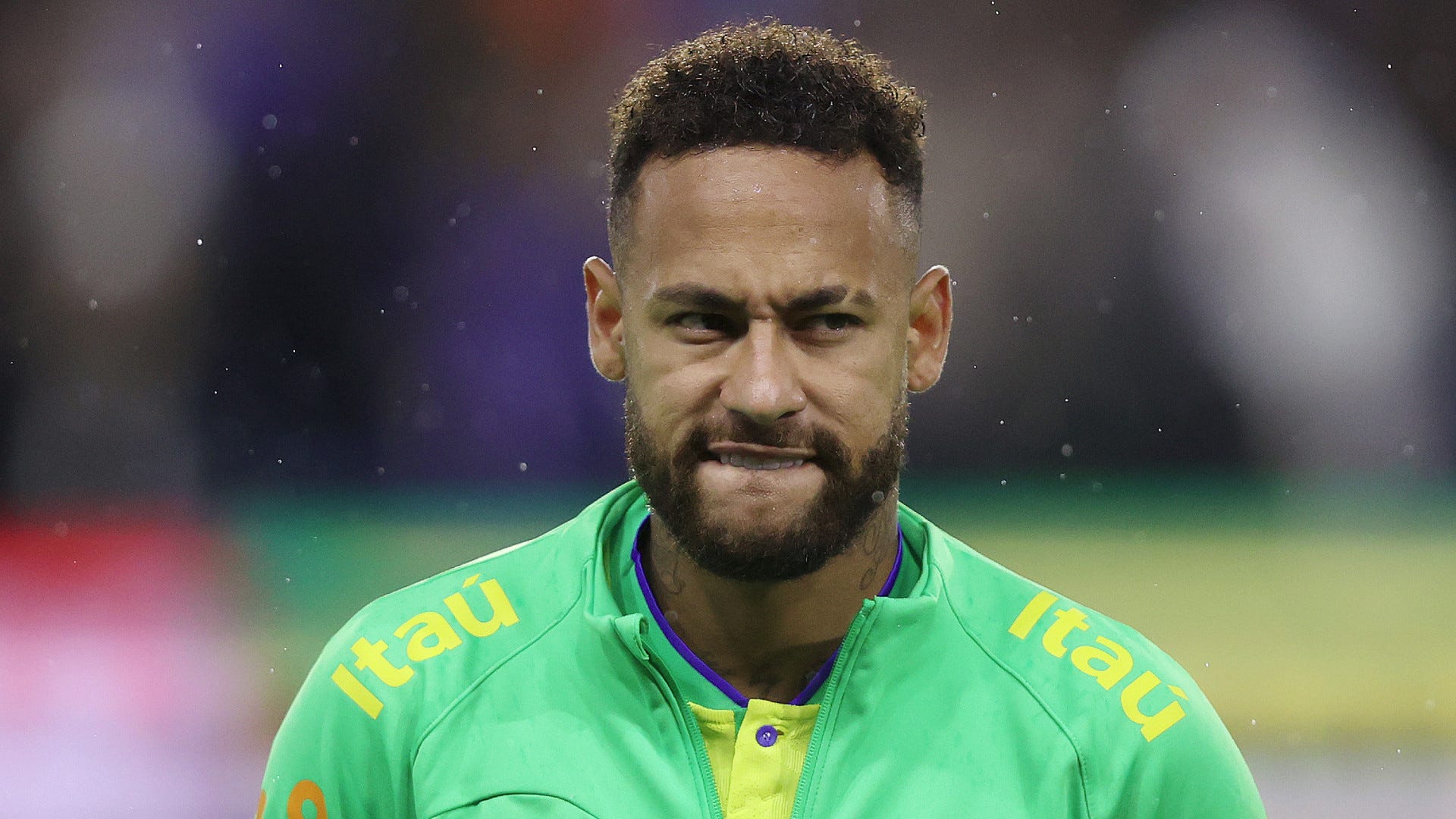 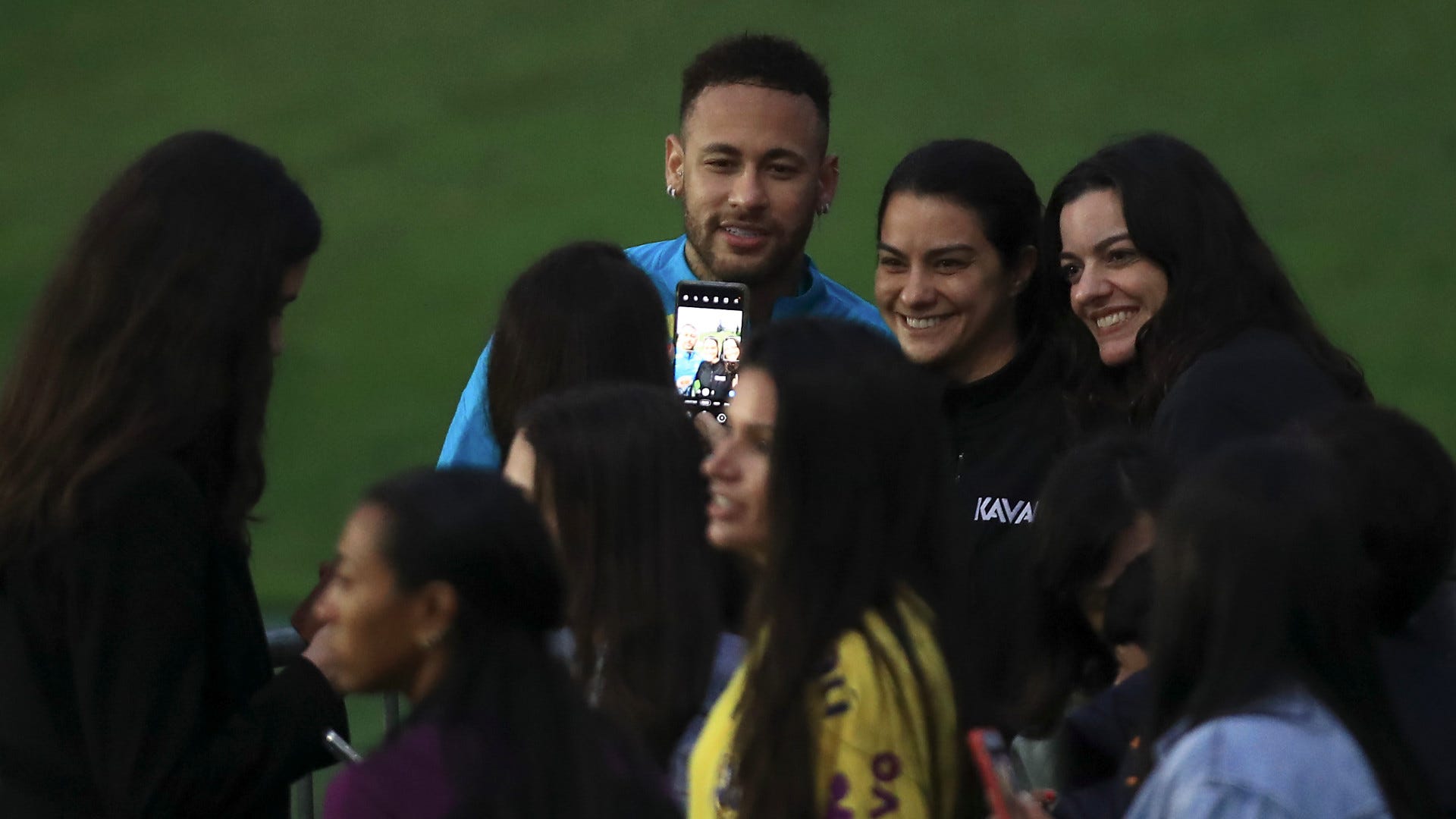 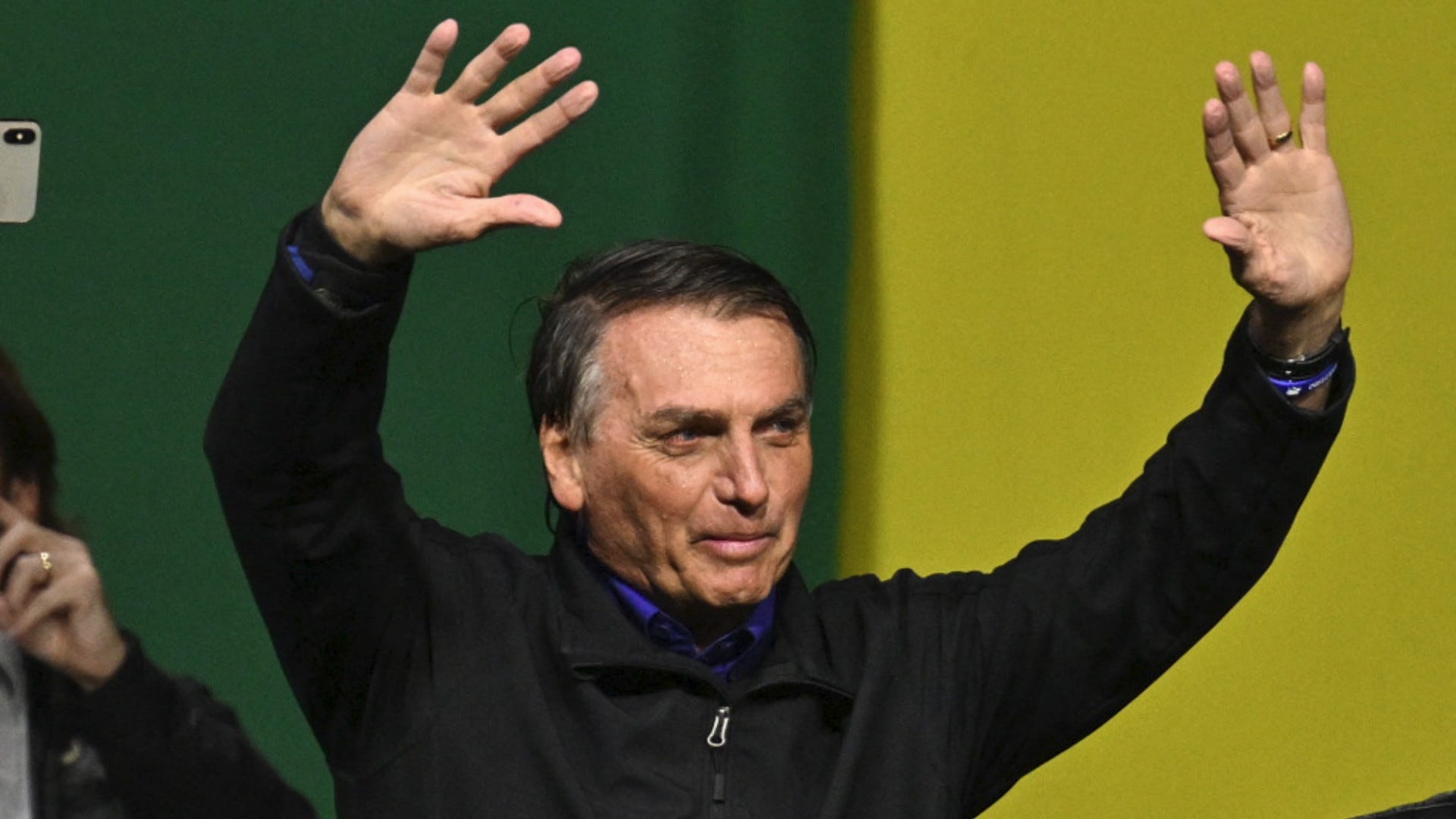 DID YOU KNOW? Neymar has been involved in 21 goals in 12 games this season. He has scored 11 goals and contributed 10 assists.

WHAT NEXT FOR NEYMAR? The Brazilian has returned to PSG, who face Nice in Ligue 1 on Saturday.

On top of the world 🌎