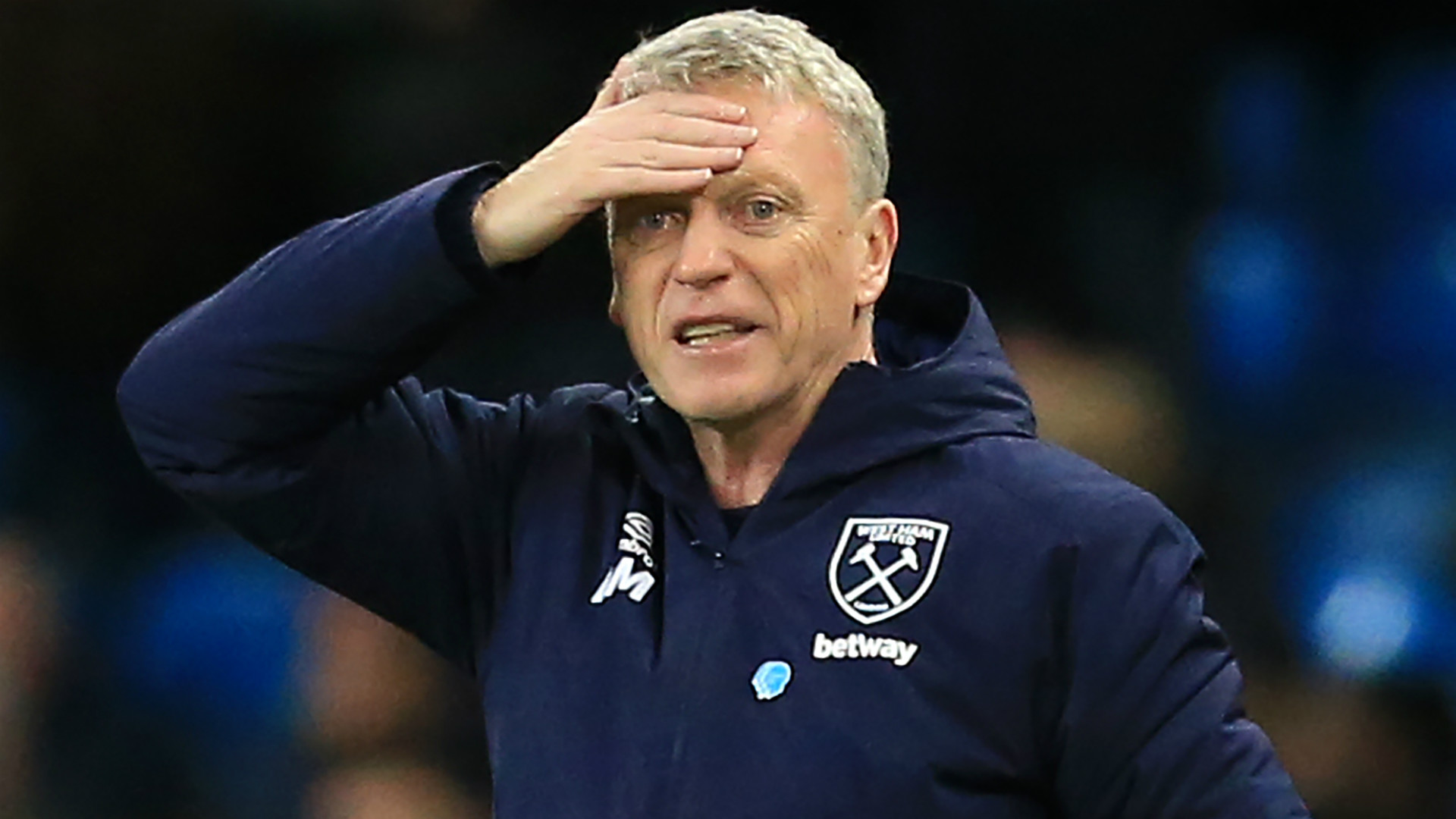 David Moyes has admitted to passing up the opportunity to spend big on a striker during the January window, with the West Ham manager deciding to keep “£15-20 million” in his transfer kitty.

The Hammers found themselves short on firepower after offloading Sebastien Haller to Ajax for almost half of the £45m ($62m) they had invested in the Ivory Coast international during the summer of 2019.

Michail Antonio is now being relied upon to lead the line, but he is being pushed to breaking point ahead of an FA Cup fifth-round clash with Manchester United and Moyes concedes that he is low on attacking numbers.

“It has been well documented that we don’t have a lot of other options,” the Hammers boss told reporters.

Moyes added on Antonio heading into a trip to Old Trafford on Tuesday: “It will be a close call whether he makes it or not.

“We'll need to assess him tomorrow to see if he is able to play.”

The versatile 30-year-old was withdrawn 74 minutes into a goalless draw with Fulham on Saturday.

He has five goals to his name this season, after being asked to lead the line on a regular basis, but has been suffering with hamstring problems.

Antonio missed a month of action before returning to the Hammers team for a 2-1 win over Aston Villa in late November.

He lasted just 45 minutes in that contest and was not seen again until a 0-0 stalemate with Southampton on December 29.

Fatigue now appears to be the most pressing concern for Moyes, with West Ham reluctant to take any risks with a key part of their plans in an ongoing European qualification bid.

Which strikers have West Ham been linked with?

While Moyes opted against bringing in competition and cover for Antonio during the winter window, a number of potential targets were mooted in east London.

There was talk of Marko Arnautovic being brought back to the club from CSL side Shanghai SIPG – some 18 months after the Austrian departed for Asia.

Josh King was said to be another long-standing target for the Hammers, but he has ended up at Everton.

Big money could be invested in Boulaye Dia at some stage, with the Reims frontman continuing to catch the eye, while Moyes may be tempted to join the scramble for England international Danny Ings if an exit door is thrown open at Southampton.