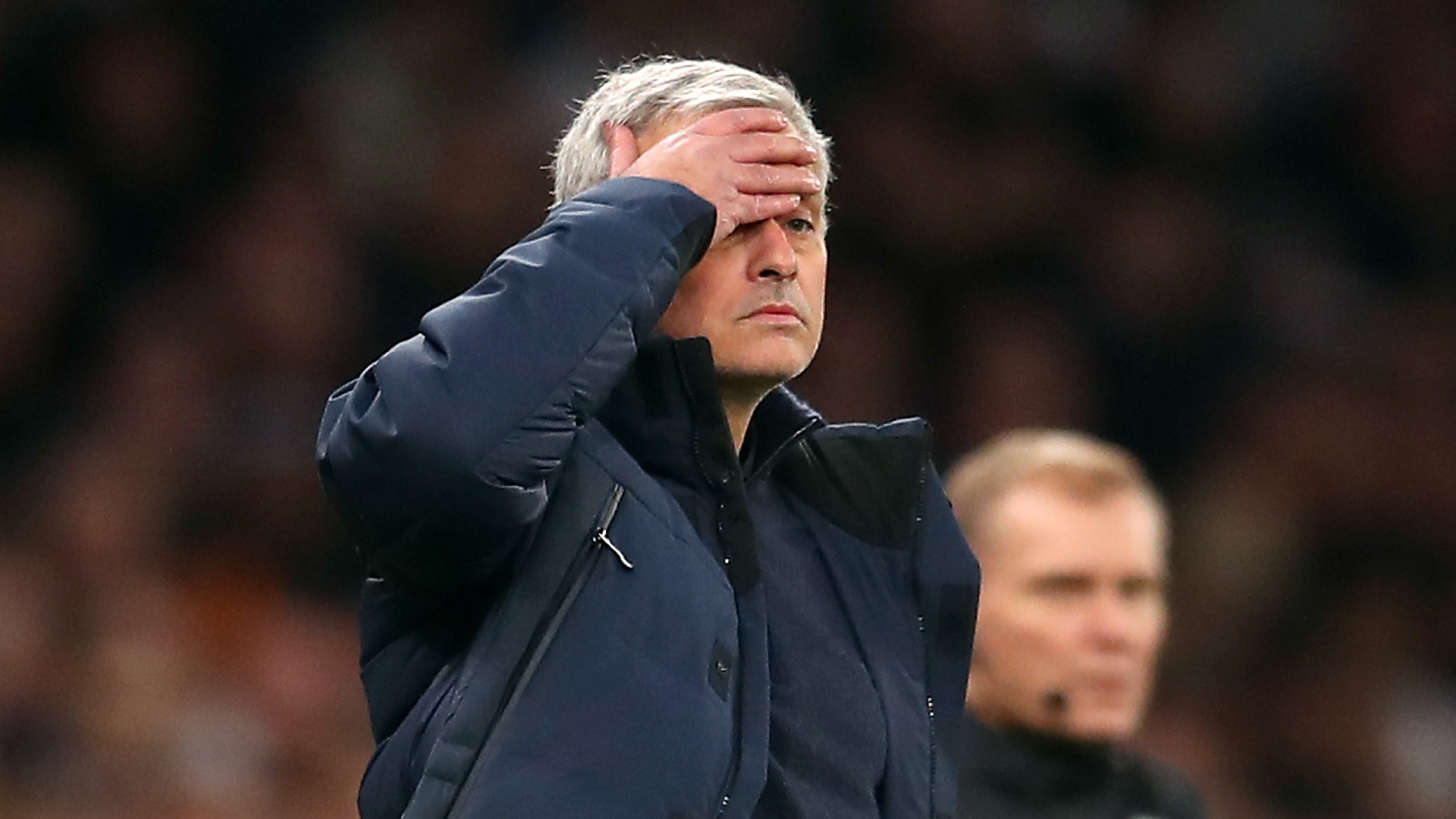 The Blues were barred from competing in Champions League or Europa League competition by UEFA in February.

Those at the Etihad Stadium were, however, quick to plead their innocence and lodge an appeal.

Their case was heard by the Court of Arbitration for Sport (CAS), with the decision taken at the end of that investigation to lift a continental ban.

City have still been stung with a €10 million (£9m/$11m) fine, but that is a drop in the ocean for a club bankrolled by Sheikh Mansour’s billions.

Mourinho is among those to have been left stunned by the ruling from CAS, with confusion continuing to reign as mixed messages are fed out.

The Portuguese has pointed out that if City were guilty of enough to merit a fine, then the original sanctions should have stood.

The former Chelsea and Manchester United boss fears that FFP is no longer fit for purpose, with it difficult to see how regulations can be pushed out when there are obvious loopholes to exploit.

Mourinho told reporters of the City ruling: “In the case it's a disgraceful decision because if City are not guilty of it then you are not punished with 10m.

“If you're not guilty you shouldn't have a fine. If they are guilty the decision is also a disgrace and you should be banned from the competition.

“I don't know if Manchester City are guilty or not but either way it's a disgraceful decision.”

Mourinho added on the approach Tottenham will now take: “Spurs is Spurs and I don't think Spurs change this mentality and in this aspect it's more than correct. I'm happy with the way we act here.

“I think it's the end of Financial Fair Play.”

Jurgen Klopp is another to have questioned the future of FFP after seeing UEFA’s authority undermined, with the Liverpool boss admitting that the events of Monday were not “a good day for football”.

Those at Anfield can at least console themselves with the fact that they have beaten City to the Premier League title this season, but Mourinho and Spurs now need to force their way into the top six in order to guarantee a place in the Europa League for 2019-20.