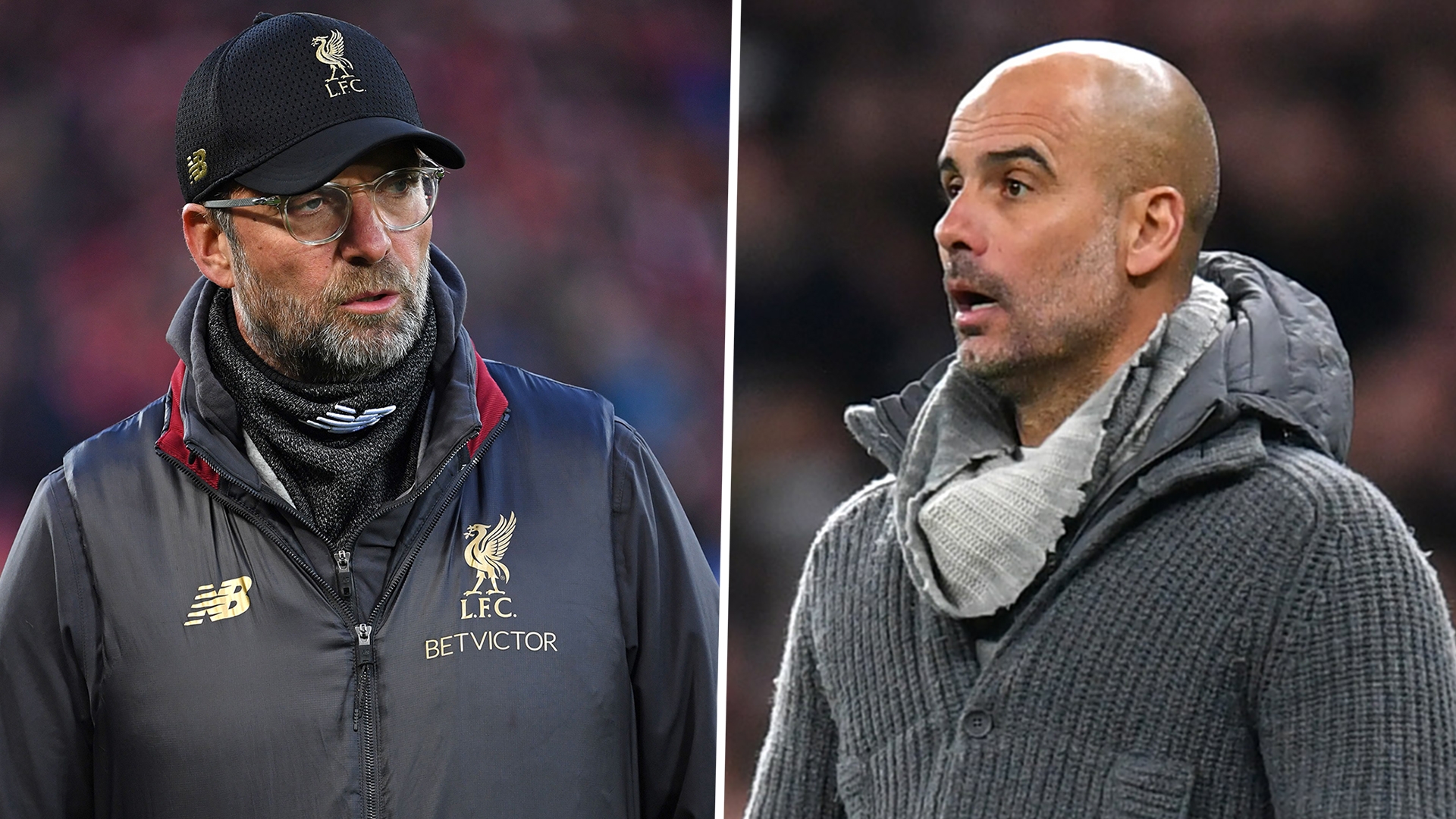 The Liverpool boss admits that the Blues being in Europe stands to benefit his side, but he is looking for clarity when it comes to rule breaches

Jurgen Klopp is pleased to see that Manchester City will be in Europe next season, as that stands to aid the cause of his Liverpool side, but the German admits that the lifting of UEFA-imposed sanctions was not “a good day for football”.

The Blues contested that ruling and took their case to the Court of Arbitration for Sport (CAS).

Their definitive ruling has come down in City’s favour, with all suspensions lifted and only a relatively minor fine left in place.

Questions have been asked in the wake of that decision as to what purpose FFP rules now serve, with big-spending clubs seemingly free to navigate their way around any misdemeanours.

Klopp hopes clarity can be found on that front, with the Liverpool boss admitting that while it's a good thing that City will be adding fixtures to their calendar for next season, it wasn't a positive for football.

Quizzed on the decision at a press conference to preview his side’s trip to Arsenal, Klopp told reporters: “I don't know if I can answer it. It's a serious subject.

“From a personal point of view I'm happy City can play Champions League next year, they don't have 10-12 games less now in Premier League - no other team would have had a chance in the league.

“I don't think it was a good day for football yesterday, to be honest.

“FFP is a good idea. It is there for protecting teams and the competition, so that nobody overspends and they have to make sure the money they want to spend is based on the right sources.

“If the richest clubs and countries can do what they want to do, then that makes it difficult. That would lead to a world league, it would depend on who owns the clubs and not the names of the clubs.

“It is not up to me to judge this and I don't. I just hope we stick to this FFP system and I hope it stays as it kind of gives borders where you can go to and that is good for football. If no-one has to care anymore it makes the competition difficult.”