Sinclair's record currently stands at 190 goals in 315 games for Canada. She set a new international goalscoring record in January 2020, scoring her 184th and 185th international goals against St Kitts and Nevis in the CONCACAF Women's Olympic Qualifying Championship. 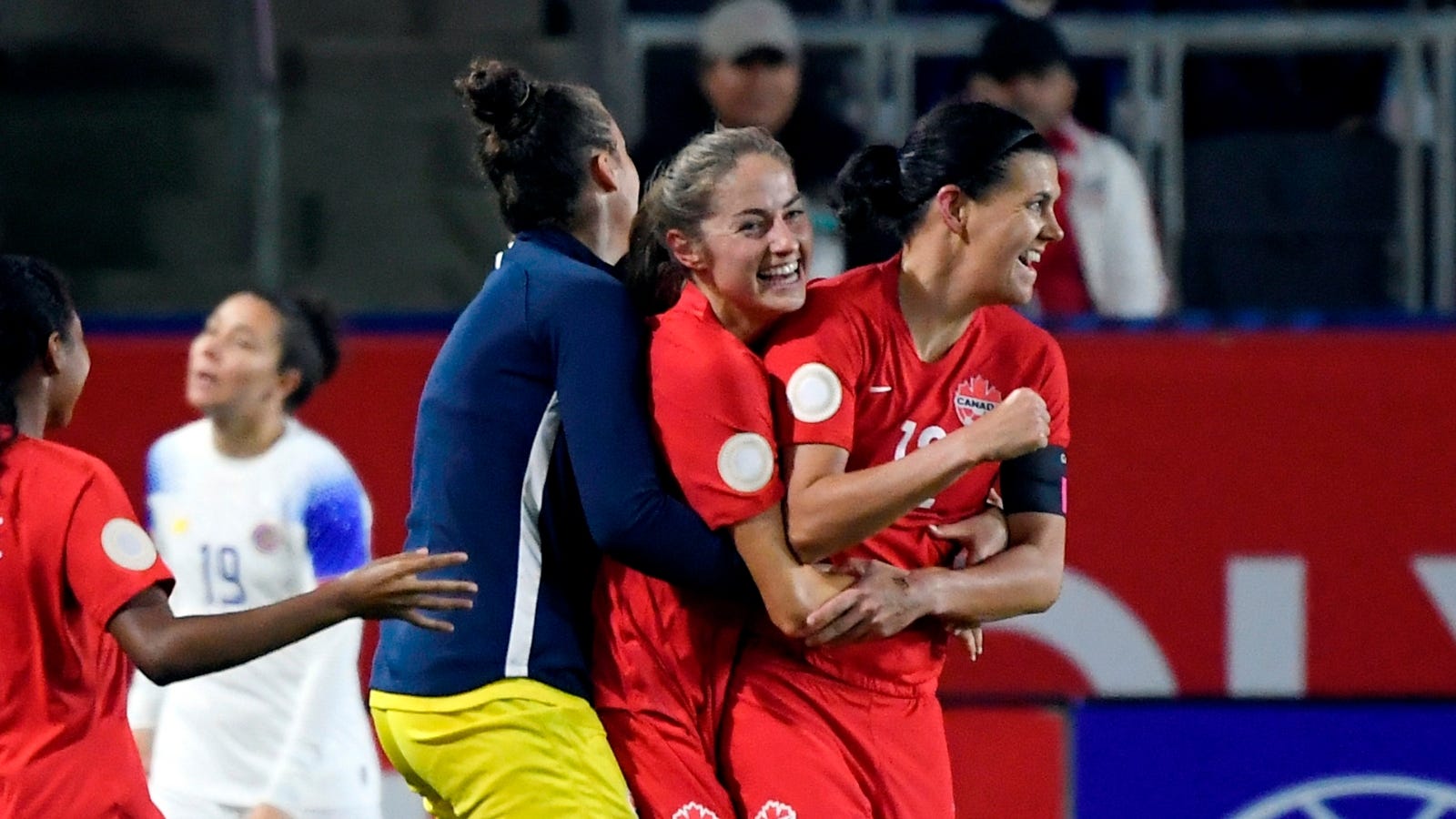 There are currently seven women's players who have more international goals than Ronaldo.

*Note statistics correct as of September 5, 2022