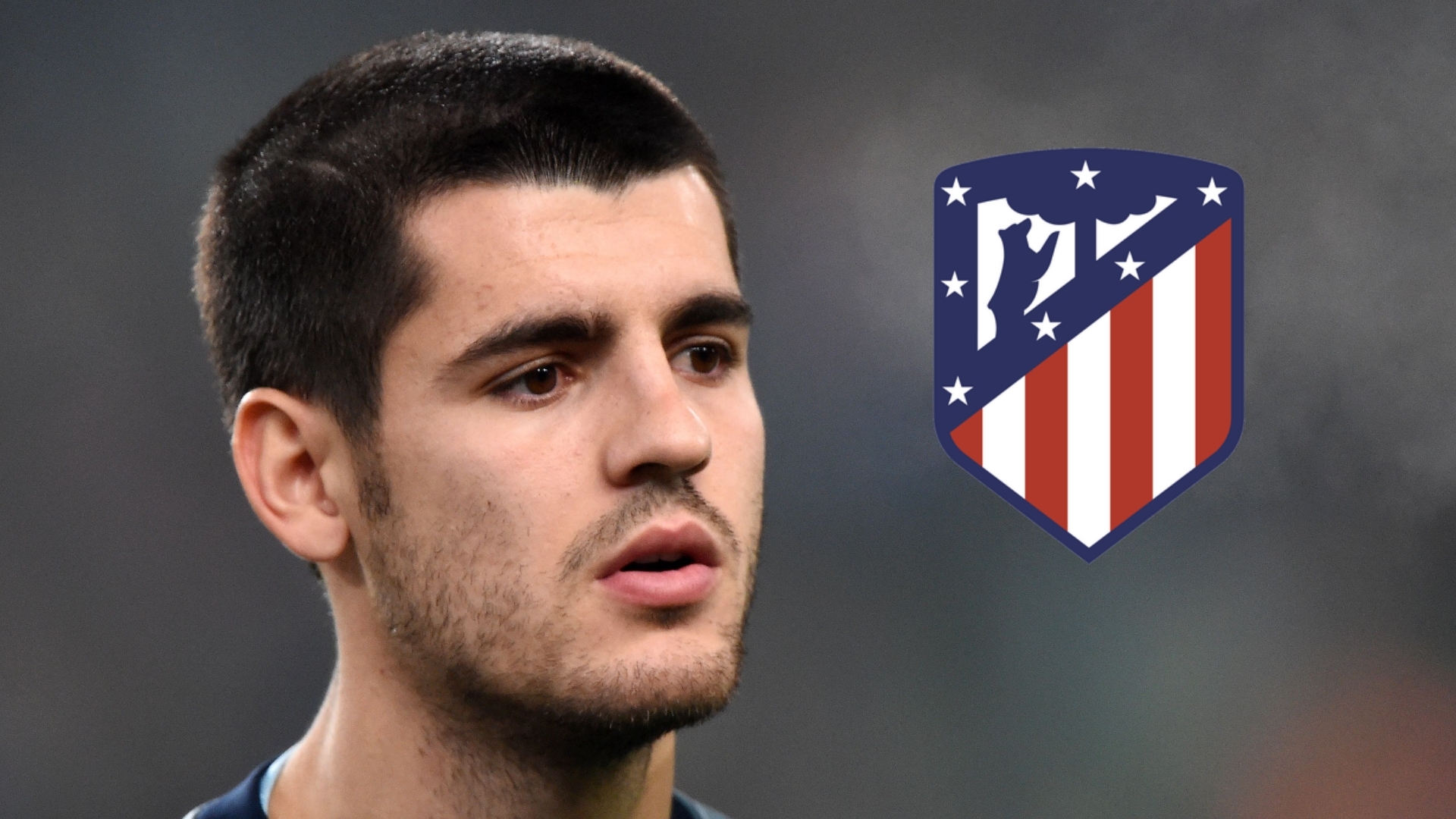 Alvaro Morata has completed an 18-month long loan move from Chelsea to Atletico Madrid with a purchase option set for the end of that time.

Goal revealed that the 26-year-old had reached personal terms with the Liga side last week, with the player set to accept a pay cut on his current £120,000 per week wages upon the activation of Atleti's option to purchase.

And Atletico have confirmed that the Spain international has completed a medical and signed on for the rest of this season and the entirety of the 2019-20 campaign.

"I'm very happy and proud to be here. I can't wait to start training, meet my new team-mates and play," Morata told the Spanish side's website.

After two spells with Real, which were sandwiched by an impressive period at Juventus, Morata joined Chelsea in 2017 and enjoyed a bright start to life in the Premier League, scoring 10 times in the first half of his first season.

The forward soon began to struggle with injuries and poor form, however, as he netted just once more for the rest of 2017-18.

Maurizio Sarri opted to keep Morata after joining from Napoli, but the Spain international struggled again this season, scoring five times in 16 Premier League outings. His days at Stamford Bridge seemed to be up when Chelsea lined up a loan move for Argentine striker Gonzalo Higuain, completing the switch from AC Milan last week.

The prospect of Morata returning to Atletico sparked some outrage among the club's fans, who voiced their displeasure during their recent win over Getafe.

However, Morata made no apologies for his Real Madrid history when he arrived in the city at the weekend to complete his deal.

"It's normal for people to have their thoughts [about playing for Atletico after Real Madrid], I know what I can do," he said.

"I started playing at Atletico. People who know where I come from, they know my history and what this means to me. The past is the past, I am proud of that."

Morata made 72 appearances for Chelsea in all competitions, scoring 24 goals.