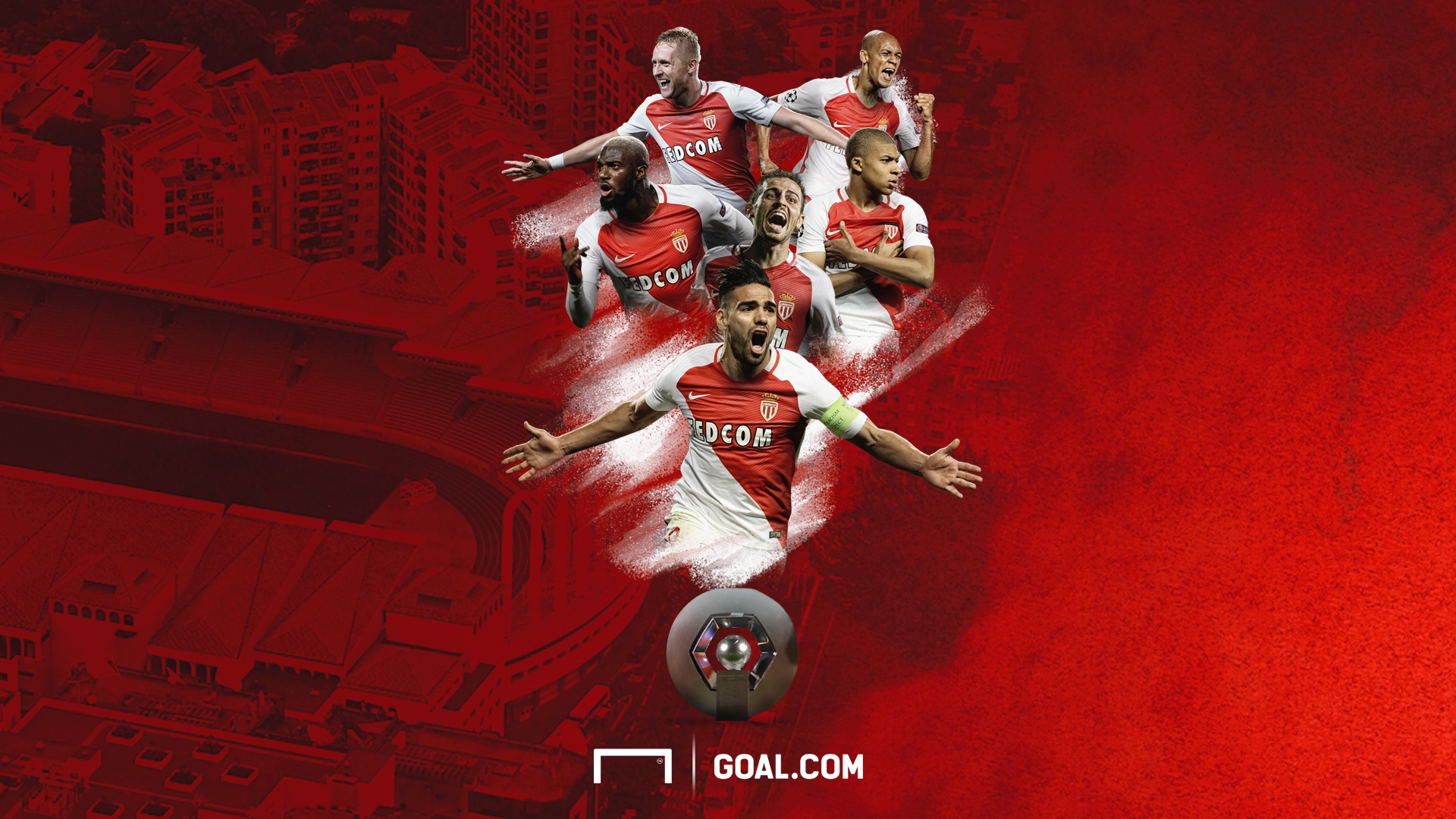 Monaco have sealed the Ligue 1 title after beating Saint-Etienne on Wednesday evening.

Leonardo Jardim's side have broken Paris Saint-Germain’s hold over the French crown, with Les Parisiens having won four straighht titles since 2012-13, with their run tying for the second-longest in the league’s history behind Lyon’s seven consecutive crowns between 2001-2008.

Needing only a draw to secure the title, Kylian Mbappe netted his 15th goal of the Ligue 1 season before Valere Germain added a late second as the hosts came away with the 2-0 victory over Saint Etienne.

With the win, Monaco moved to 92 points, while PSG sit at 86, unable to close the gap with just one game remaining.

It is Monaco’s first league title since the 1999-2000 season and the club’s eighth overall.

It has been a marvelous season for Jardim’s men, as they not only took home the title in France, but also enjoyed a run to the Champions League semi-finals.