Only Brazilian stars Marta (109) and Cristiane (96) have scored more overall international goals than the Argentina icon now as he claimed his spot as the top men's goalscorer on the continent.

What did Messi say?

“I really wanted to be able to enjoy it," Messi said after the match. "I waited a long time for this, I looked for it and I dreamed of it. It’s a unique moment for the way it happened after so much waiting.

“There was no better way to celebrate this than to be here. My mother, my brothers are in the stands… They suffered a lot and today, they are here celebrating. I’m very happy.”

Another mark for Messi 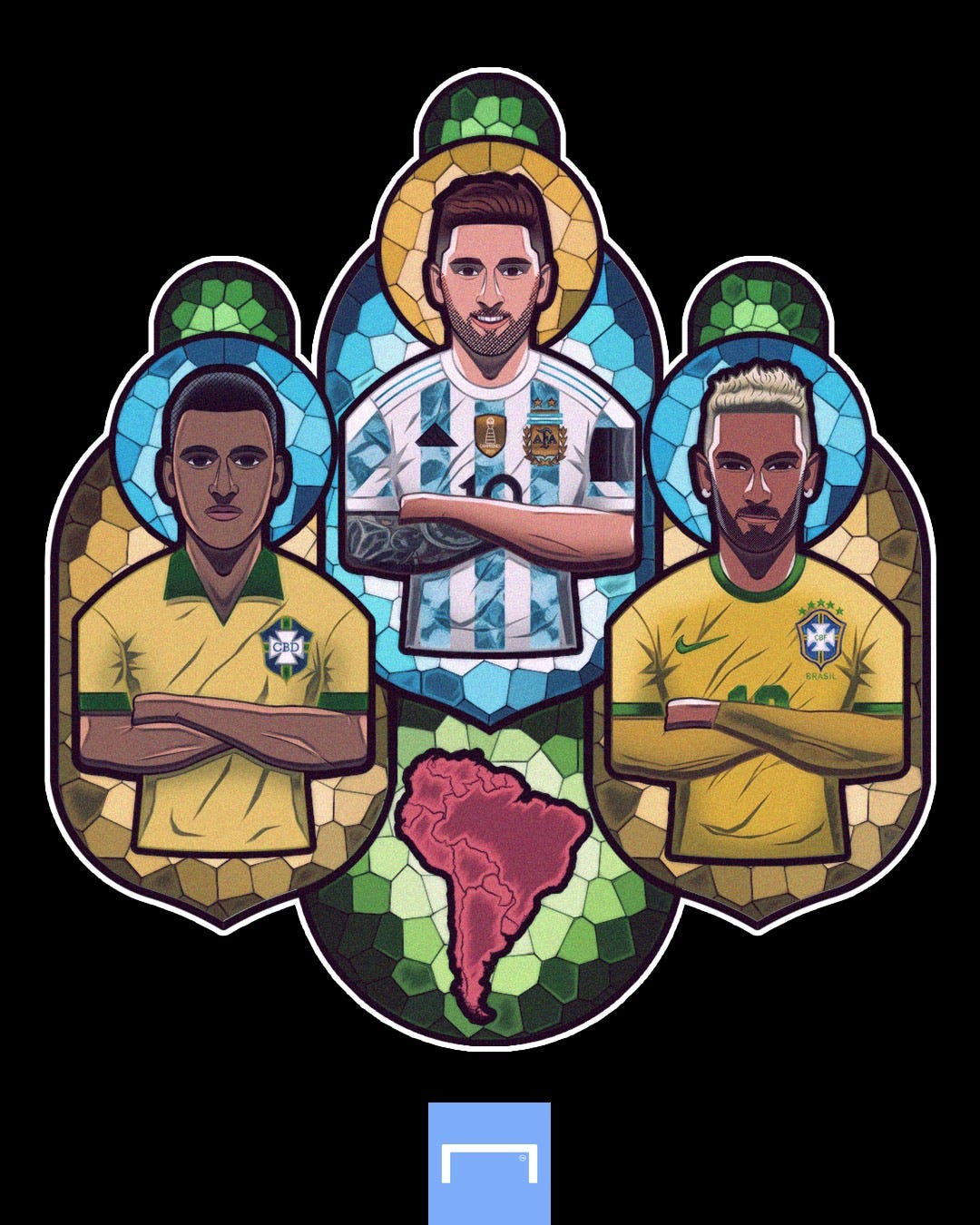 He now has 26 career goals in qualifying, while the hat-trick also gives him eight career goals against Bolivia in 11 games, making them the opponent the Argentine has been most prolific against.

Messi has been Argentina's most prolific scorer since 2016, when he surpassed Gabriel Batistuta (54 goals).

The Argentine helped lead his country to the Copa America title this summer, his first piece of major senior international silverware with his country. 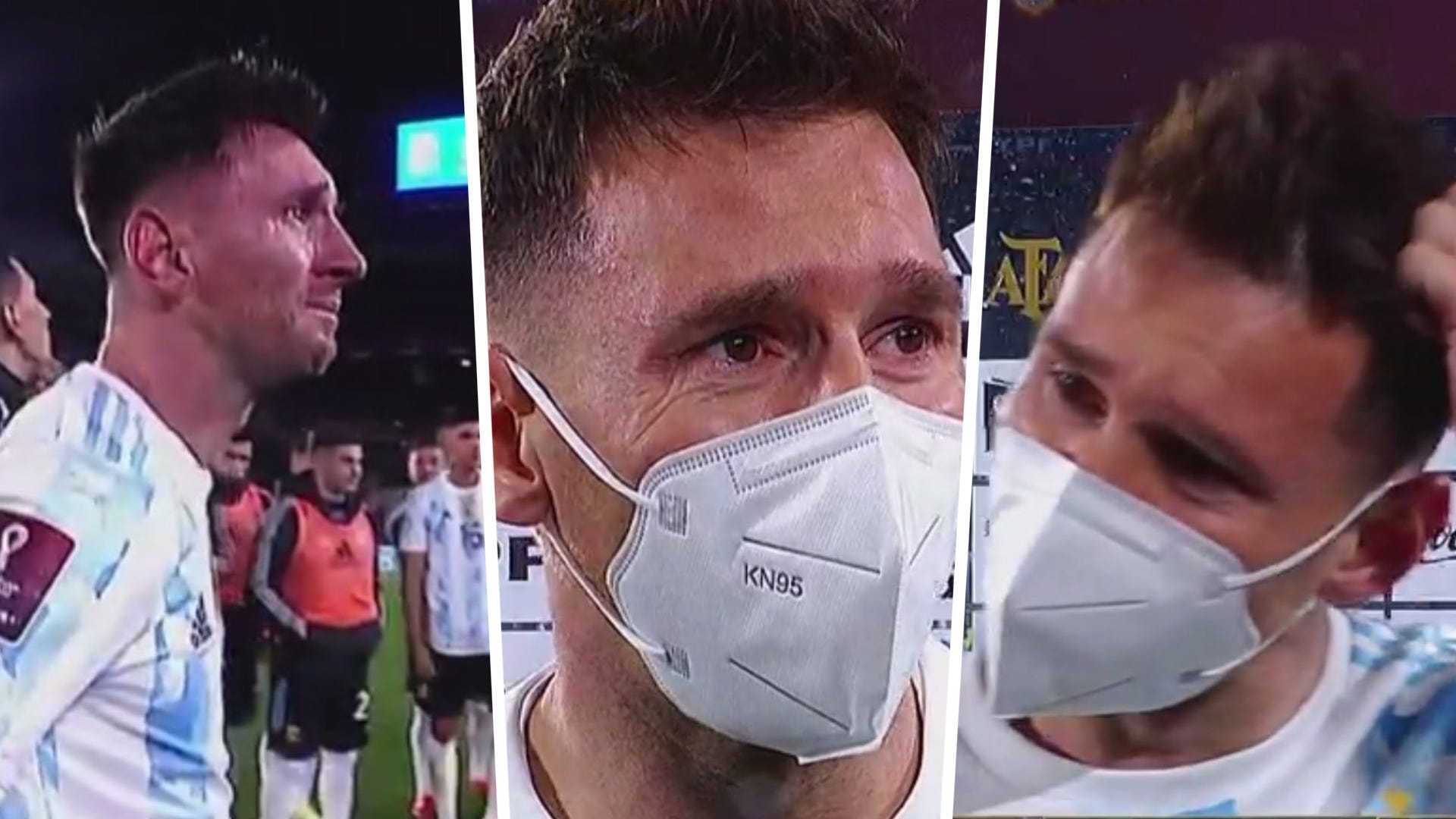 Messi has already admitted that securing Copa glory was the "most difficult" trophy triumph of his remarkable career to date.

International honours had proved elusive for the six-time Ballon d'Or winner prior to this summer, with final heartache suffered along the way.

He now has a long-awaited senior crown with his country, with emotions spilling over when a Copa success was toasted with those in attendance on Thursday.

Messi shed tears of joy when speaking to the press after Argentina's latest win, with a man that is now on Paris Saint-Germain's books after severing ties with Barcelona eager to point out how much tangible success with the Albiceleste means to him.

He posted on social media after the game: "I dreamed a lot about this day and thank God it came.

"I have no words to thank you for all the love received. What a beautiful night, I really enjoyed it. Unforgettable."