The former Gunners manager says he attempted to acquire three of the world's best footballers, including bringing in the PSG star for no transfer fee

Arsene Wenger says Arsenal could have signed Kylian Mbappe on a free transfer, while also confirming attempts to bring in Lionel Messi and Cristiano Ronaldo.

Mbappe, who this week scored a stunning hat-trick as PSG beat Barcelona 4-1 at Camp Nou in their Champions League round of 16 first leg encounter, has been linked with a mega-money move this summer, with Liverpool and Real Madrid among those said to be interested.

It could have all been very different however, with former Arsenal manager Wenger revealing just how close his old club came to signing Mbappe at the very start of his career.

Wenger told beIN Sports : "We can talk about Mbappe, I was at his home when he was undecided whether to extend his contract with Monaco.

"He could have come to Arsenal for free. I would say every club is full of histories like that.

"You go to Milan, to Manchester, Arsenal, Chelsea there are these kind of stories everywhere." 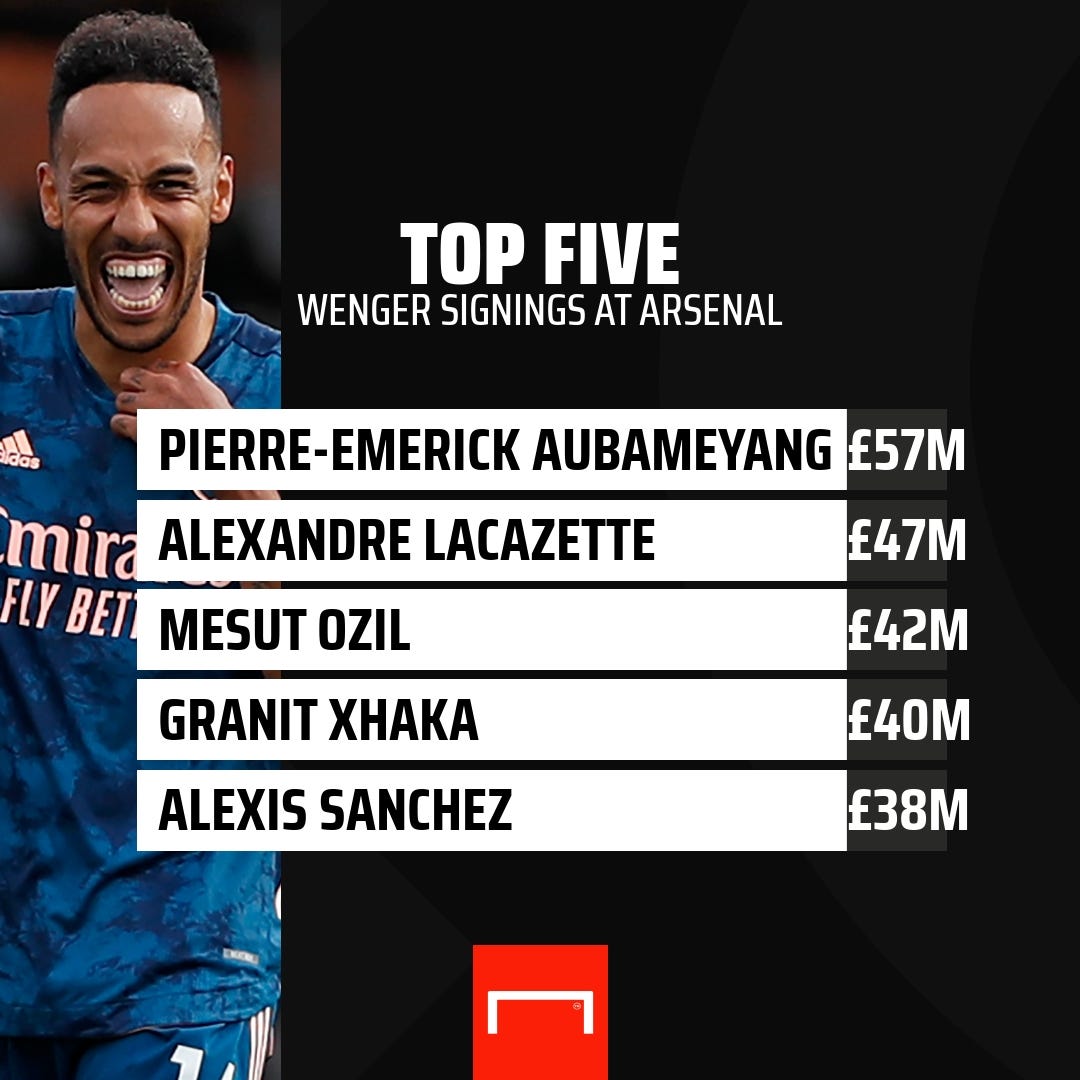 Wenger says Arsenal engaged in transfer talks with both men , confirming years of speculation suggesting the Gunners could have signed both Messi and Ronaldo at early points in their careers.

He said: "Ronaldo was very close to joining us. The bad luck for us was that Carlos Queiroz joined Man Utd [as assistant manager] and in a week he persuaded Sir Alex Ferguson to buy Ronaldo. He was quite a good buy at the time.

"We wanted to make the trio of Messi, Cesc Fabregas and Gerard Pique. They are a 1987 generation who played all together. Pique played in midfield at the time and in the end he decided to go to Man Utd, Fabregas joined us and Barcelona were clever enough to keep Messi."

Another player Wenger was close to a deal for was Jamie Vardy, who decided to remain at Leicester following their remarkable 2015-16 Premier League title triumph.

Wenger said: “I offered him a lot of money at the time. Leicester had just won the championship in 2016, and [Vichai] Srivaddhanaprabha at the time, who unfortunately after had the helicopter accident, did absolutely not want to lose him and they offered him a longer contract and approximately the same money, if not more.”