Messi: Ronaldo is a predatory striker and it's only normal when he scores 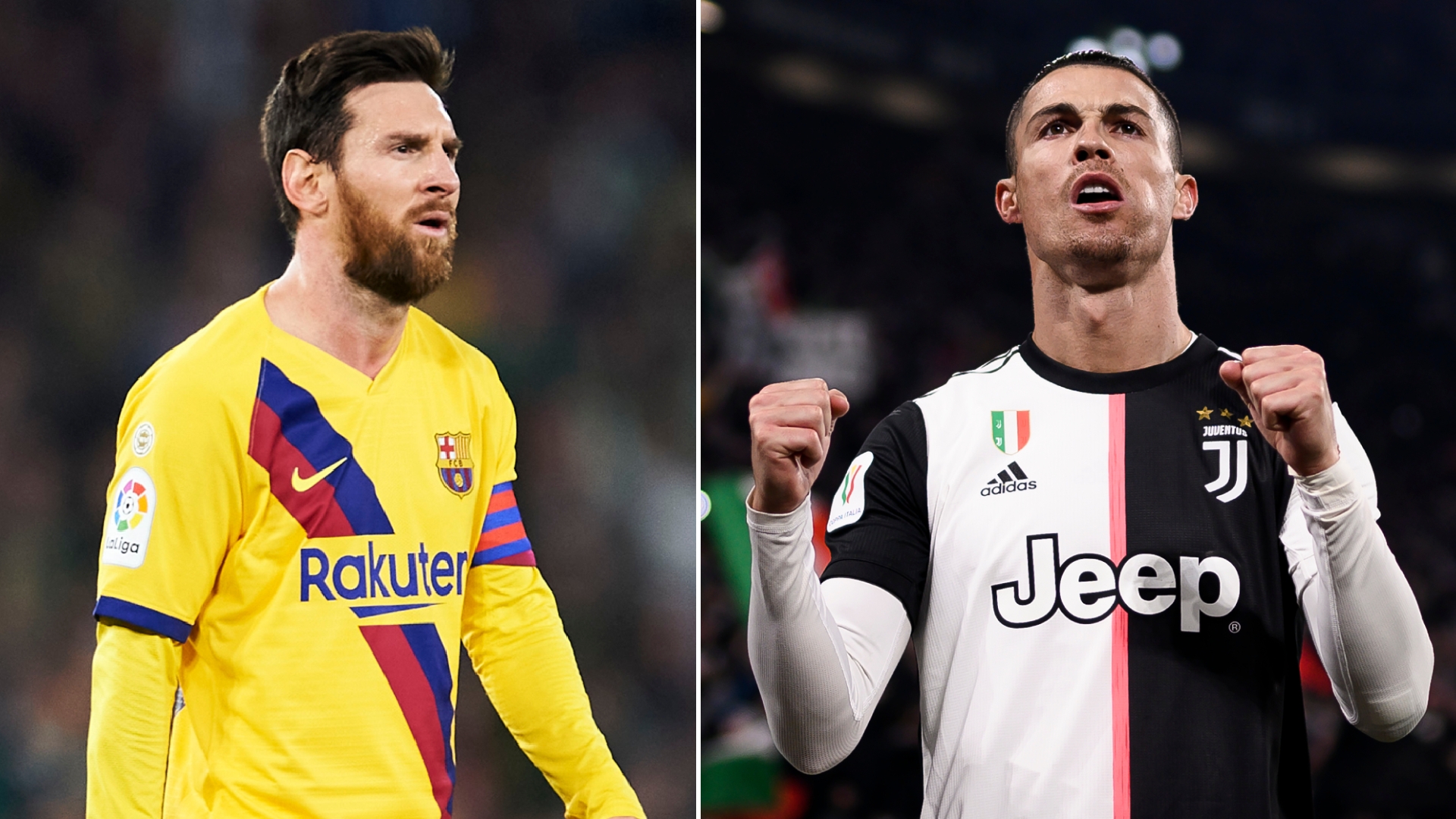 Barcelona attacker Lionel Messi isn't surprised by Cristiano Ronaldo's recent Serie A scoring streak for Juventus as he praised the striker's ability to find the back of the net.

Ronaldo has scored in 11 straight league games for his Italian club despite turning 35 this month and has an impressive 24 goals to his name this season.

Messi, meanwhile, has gone four matches without a goal but has contributed six assists in his three most recent appearances for the Catalans.

Though both players have always been prolific in front of goal, Messi believes Ronaldo has made scoring his obsession and isn't surprised to see the Portuguese star continue to fire in the final third.

"It's normal that he continues to score, he is a predatory striker, he loves to score, any day he plays he will score," Messi told Mundo Deportivo when asked about Ronaldo's recent performances.

"He has many good attributes as a forward and at the minimum he converts."

Messi himself has struck 14 times across just 19 La Liga games this season for Barcelona as he also shows he still has an eye for goal at the age of 32.

Former teammate Carles Puyol recently backed the Argentina attacker to play on until he's 38, with Messi himself admitting he's feeling good despite his advancing age.

"The reality is that one is turning years old and does not know, but I feel very good, better than in previous years, and that I am not making goals, but on a physical level and legs I feel very good," he said.

Barcelona are currently one point shy of Real Madrid in the race for the La Liga title this season and Messi believes the battle for first will go down to the wire.

"It is true that it is a year that in the league both Madrid and we are being very irregular, where we lost many points and in that sense I think we will be fighting until the end and that the league does not end after El Classico, whatever happens," Messi said.

"There will be important matches. We have hard outings and they do too.