Messi: It would be screwed if Man City's players miss out on Champions League 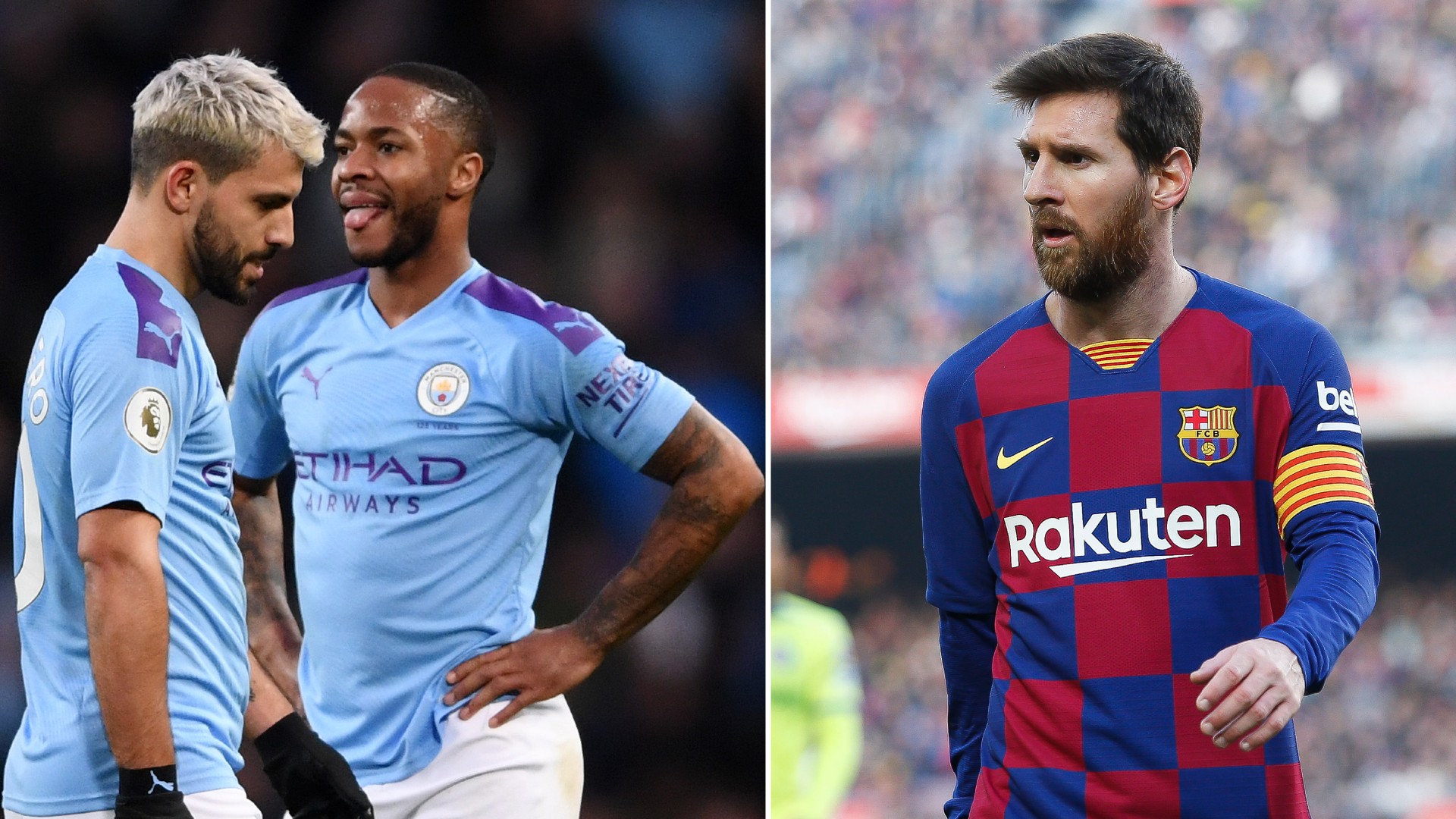 Lionel Messi has sympathised with Manchester City players that could miss out on playing in the Champions League for the next two seasons, describing the situation as "screwed".

City have been fined €30 million (£25m/$33m) and banned from UEFA competitions for two years for breaking Financial Fair Play rules, though the club believe they are innocent and are challenging the decision.

While manager Pep Guardiola has stressed he intends to remain at the Etihad next season, the club's stars could look to move on to ensure they're still competing for one of football's most prized pieces of silverware.

Messi was taken back by City's ban and admits the prospect of their players missing out on Champions League for two seasons would be a tough pill to swallow.

"It is surprising because nobody thought that such a thing could happen, so powerful," Messi told Mundo Deportivo.

"Paris [Paris Saint-Germain] paid a fine or I don't know how it went. If in the end City does not play the Champions League for what it is, with the players, the club, and the money it spends, it will be weird.

Messi himself is determined to achieve more Champions League success this season after seeing his side squander a 3-0 semi-final lead against Liverpool last season - a result the Argentina attacker still struggles to comprehend.

“The truth is that no, I find no explanation, especially for Liverpool," Messi said.

"Rome can happen once and grabs you by surprise, but that it happens again the following year with the result that we had and that is more or less similar to what had happened is difficult to explain."

The Catalans face Napoli next Tuesday in the first leg of their last-16 tie with Messi noting all remaining sides are a threat in the competition.

"All are complicated and difficult," he said. "Paris went to play Dortmund and lost, Liverpool went to the Atletico field and lost, but I think, like that and everything, Liverpool, Juventus, Paris and Real Madrid are the strongest today."