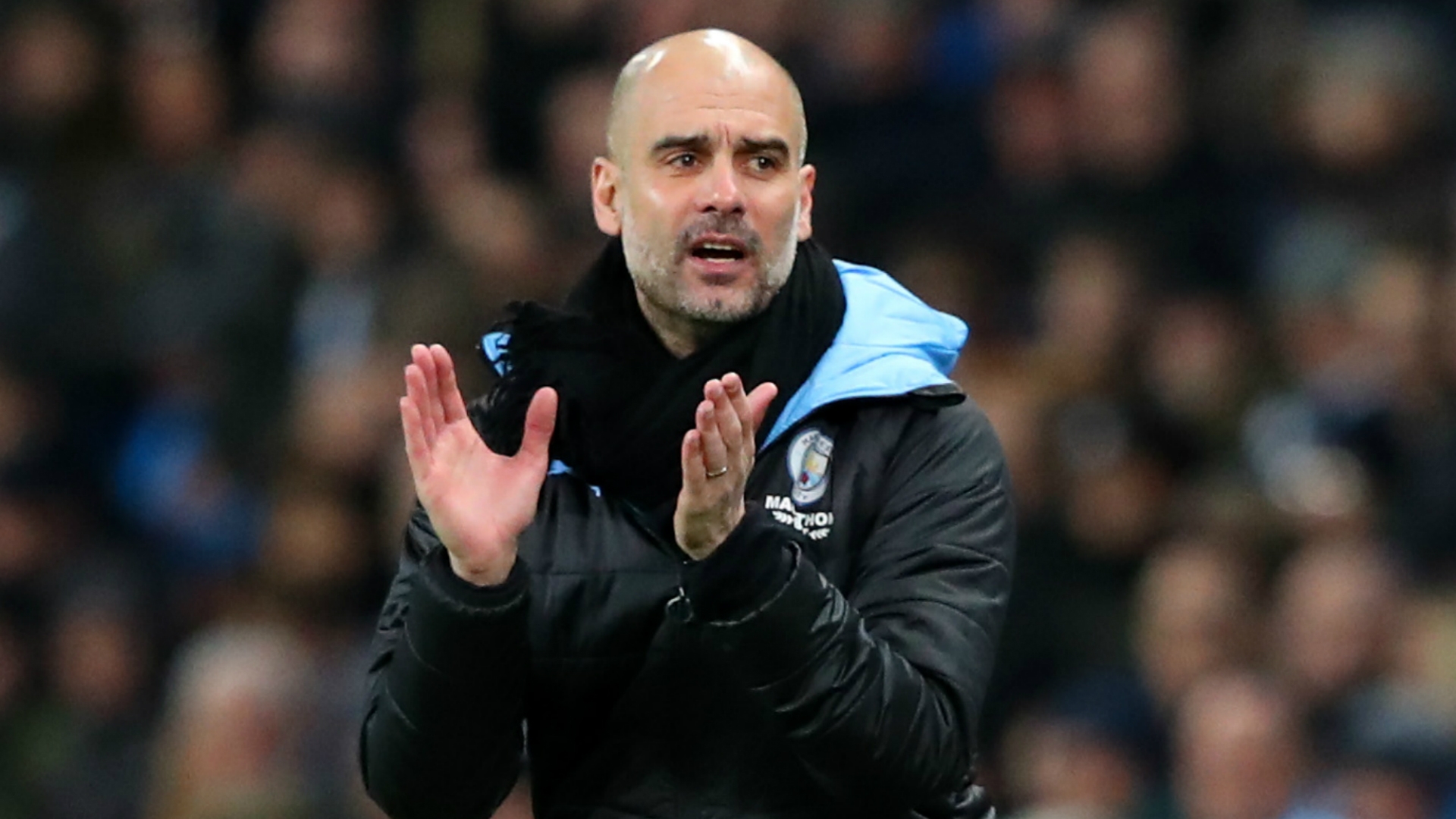 Pep Guardiola says he will not leave Manchester City following their suspension from the Champions League and has complete faith that the club are innocent of the charges.

The Premier League side were handed a two-year ban from UEFA competitions and a €30 million (£25m/$33m) fine for "serious" breaches of Financial Fair Play rules.

City announced they would appeal the decision, but speculation surrounding the future of Guardiola and some of the team's star players began to circulate in the media.

Guardiola, however, has vowed to stand by the club in their fight against the European governing body, adding that he will only leave if they fire him.

“It is not finished. The club believes it is unfair so we are going to appeal and we are going to wait," he told Sky Sports after his side's 2-0 win against West Ham on Wednesday.

"So all we can do on the pitch is all we have done in the last four years and try to win games. We are going to wait. I trust my club 100 per cent and what they have done. They have explained to me the reasons why and we are going to see.

“We spoke. We are going to fight, like we fought every single day, until the end of the season. We are optimistic. Next season, if we qualify for the Champions League we will be there.

“If they don’t sack me, and that can happen, I will stay here. First because I want to stay, it is something special, beyond the contract I have. I want to stay to continue to help the club and maintain this level as long as possible."

He added: "Why should I leave? I said a month ago, I love this club, I like to be here. Why should I leave? We spoke with the players - in the next three months we will focus on what we have to do and after we will see the sentence. Personally, I will be here."

Guardiola's team are chasing their first Champions League crown this season and face Real Madrid in the last-16. The first-leg will be played at the Santiago Bernabeu on Wednesday February 26.